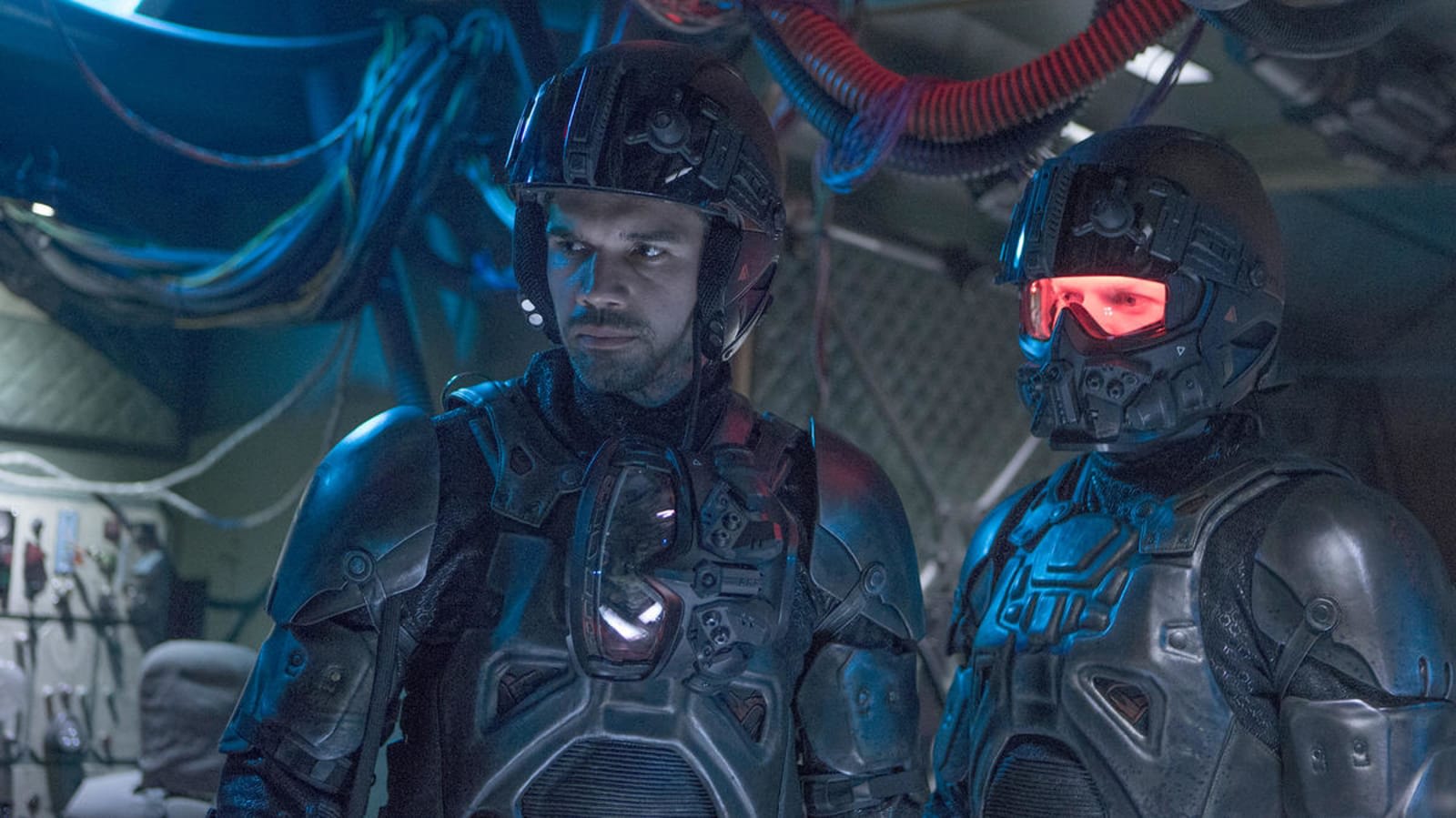 Amazon announced today that the third season of sci-fi series The Expanse will be available for Prime members to stream starting February 8th. The first two seasons of the show, which originally aired on Syfy, are already available to watch on Amazon's streaming platform. Amazon has a fourth season of the show planned that will be available later this year.

Season three of The Expanse is the last of the show's run on Syfy. The show based series of novels by James S. A. Corey was cancelled in May of last year. Word of the cancellation caused an uproar among the show's loyal viewership, which sparked the #SaveTheExpanse campaign on social media. Amazon quickly answered the call, and CEO Jeff Bezos announced the company would pick up The Expanse and continue producing it as a Prime Original series.

While Amazon is planning to drop season four of the show before the year ends, the company hasn't announced an official release date for the next installment in the series. The show should pick up right where it left off, though, seeing as the writer's room and cast from the Syfy version of The Expanse appears to be intact for the upcoming Amazon run.

Source: Amazon
In this article: amazon, AmazonPrimeVideo, av, entertainment, streaming, StreamingVideo, TheExpanse
All products recommended by Engadget are selected by our editorial team, independent of our parent company. Some of our stories include affiliate links. If you buy something through one of these links, we may earn an affiliate commission.