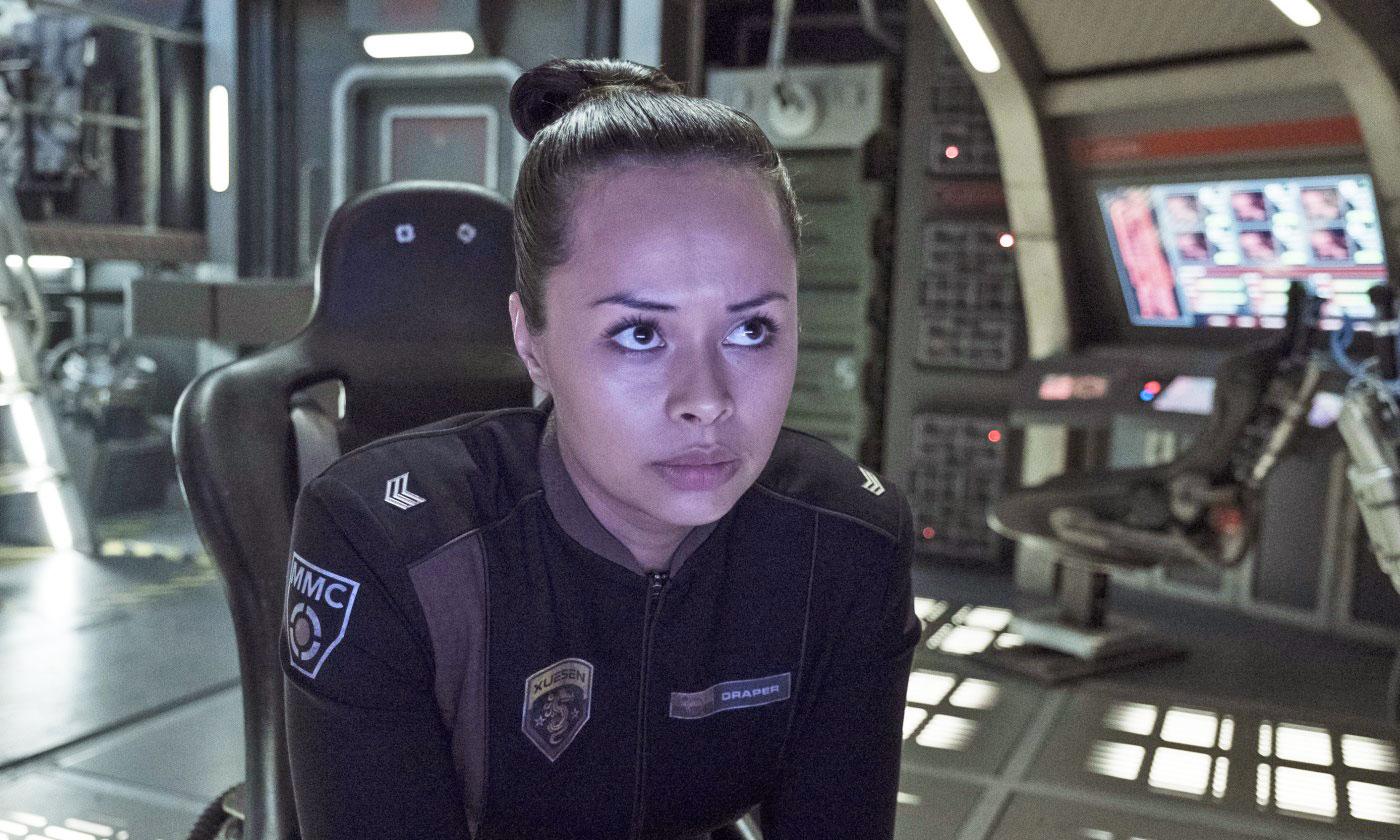 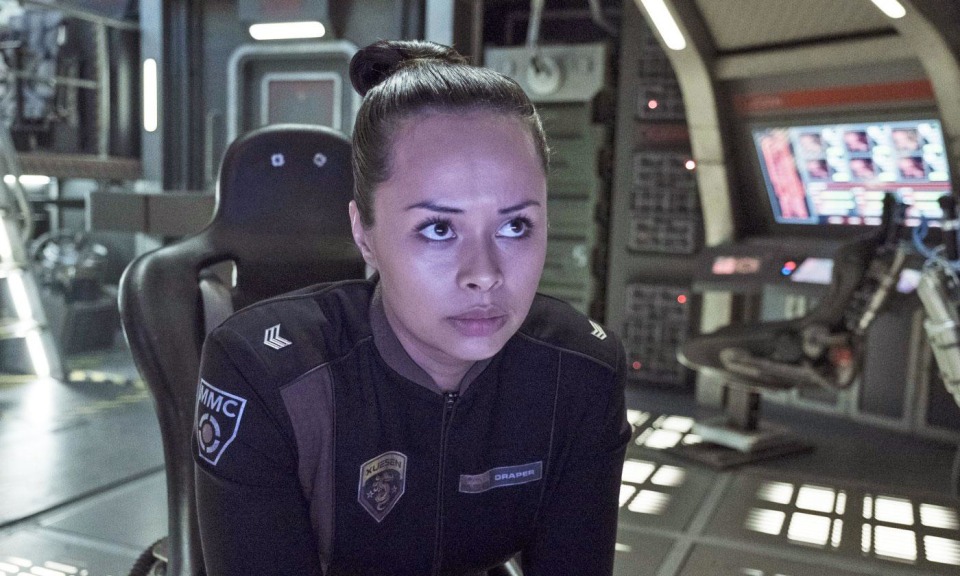 After three seasons, The Expanse is coming to an end -- at least on Syfy. Deadline reports that the cable network decided not to go forward with a fourth season of the show, however its producer, Alcon Television Group will look for another home. Described by network execs as Syfy's "most ambitious effort to date" when it was originally announced, the show (based on a series of books by the same name) drove a shift on the network back toward larger-scale sci-fi in the vein of Battlestar Galactica.

However, it was expensive to make and reportedly had lower ratings than other shows like The Magicians and Krypton, and, perhaps most importantly, Syfy only had the rights to its first-run live airings. That meant the network did not benefit from digital sales or streaming which can be a sizeable share for sci-fi shows. Now fans will hope that another network or streaming service continues where Syfy left off, even as the Comcast/NBC-owned network announces launch dates for a summer slate that includes 12 Monkeys, Wynonna Earp, Killjoys and, of course, Sharknado 6.

So, you've heard the news. Shitty right? I dont know what the fate of The Expanse is, but for now it seems we wont be making it. I just want to say a massive thank you to you guys! This has been the journey of my life and you are the BEST fans :) 1/2

In this article: AlconEntertainment, av, entertainment, nbc, syfy, TheExpanse
All products recommended by Engadget are selected by our editorial team, independent of our parent company. Some of our stories include affiliate links. If you buy something through one of these links, we may earn an affiliate commission.