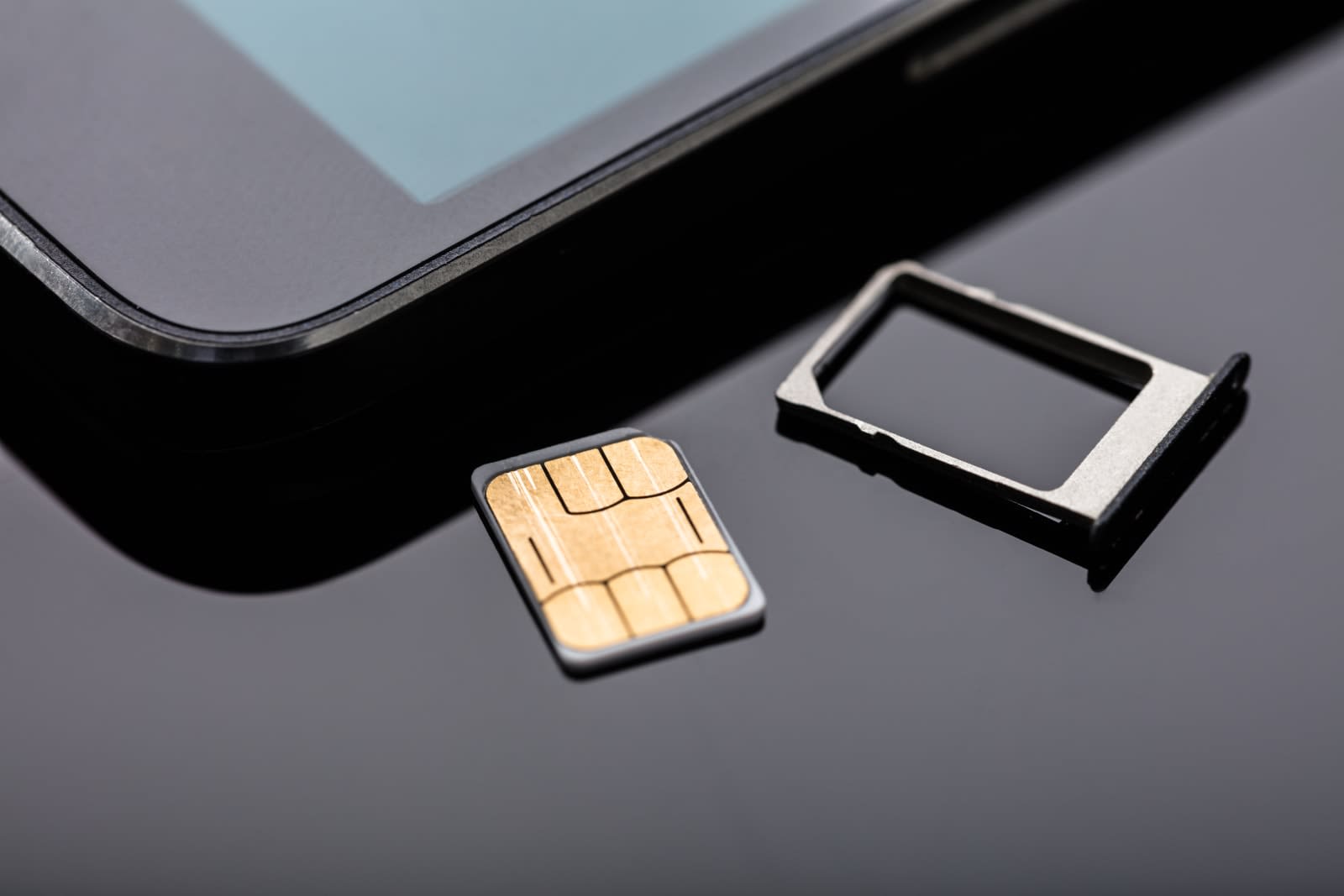 SIM card hijackers are starting to face the consequences of their actions. California college student Joel Ortiz has agreed to a plea deal that will have him serve 10 years in prison for stealing over $5 million in cryptocurrency through SIM swapping -- the first time someone has faced a sentence for the crime, authorities told Motherboard. Ortiz admitted to compromising about 40 victims through the technique, which typically involves making phony SIM swap requests and using the newly gained control to obtain logins that require two-factor authentication.

A judge will issue an official sentence on March 14th.

Ortiz likely won't be alone for long. Several others have been arrested in recent months, including participants in larger crime rings (such as Florida resident Ricky Handschumacher). However, government attorneys hope a sentence like this will deter others from perpetrating SIM hijacking schemes. Early actions might already have an effect. An agent in the Ortiz case, Samy Tarazi, told Motherboard that reports of SIM swapping had slowed down, suggesting that would-be attackers were increasingly aware of crackdowns.

Source: Motherboard
In this article: crime, gear, joelortiz, mobile, sim, simcard, simhijacking, simswapping
All products recommended by Engadget are selected by our editorial team, independent of our parent company. Some of our stories include affiliate links. If you buy something through one of these links, we may earn an affiliate commission.