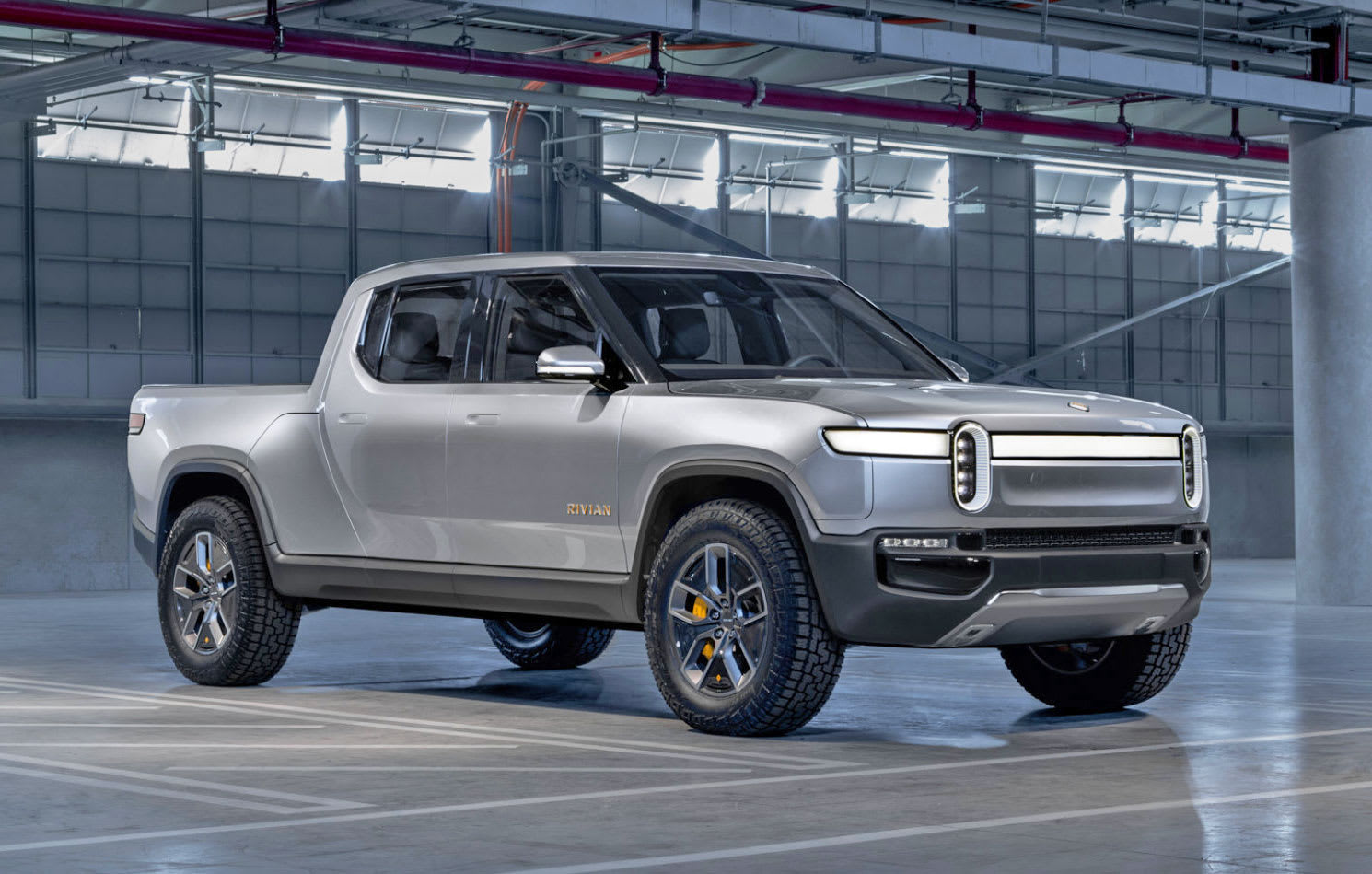 Rivian might be attracting some big money just a few months after unveiling its electric pickup truck and SUV. Reuters and Bloomberg sources say Amazon and GM are in discussions to invest in Rivian in an agreement that would value the EV startup between $1 billion and $2 billion. They would have minority stakes in the company, but this would still represent a big boost for an automaker whose first vehicle won't roll off the assembly line until 2020.

The talks aren't guaranteed to bear fruit, although Reuters understood that a successful deal could be announced as early as February.

Amazon told Engadget it declined to comment on rumors and speculation. In a statement to Bloomberg, GM spokesman Pat Morrissey didn't confirm or deny the talks but did say that the brand "admire[s] Rivian's contribution to a future of zero emissions and an all-electric future."

For GM, the incentives to back Rivian are fairly clear. It's shifting its focus to electric vehicles, and an investment in Rivian could give it access to the young outfit's long-lasting batteries and design know-how. It could ensure that Tesla's eventual pickup has some competition, too. Amazon's motivations aren't so apparent, but it just recently invested in a self-driving tech startup and has been taking greater control of its delivery operations. It could theoretically put Rivian's work to use in cargo and courier vehicles.

Source: Reuters, Bloomberg
In this article: amazon, electricvehicle, ev, gear, generalmotors, gm, green, pickup, pickuptruck, rivian, transportation, truck
All products recommended by Engadget are selected by our editorial team, independent of our parent company. Some of our stories include affiliate links. If you buy something through one of these links, we may earn an affiliate commission.