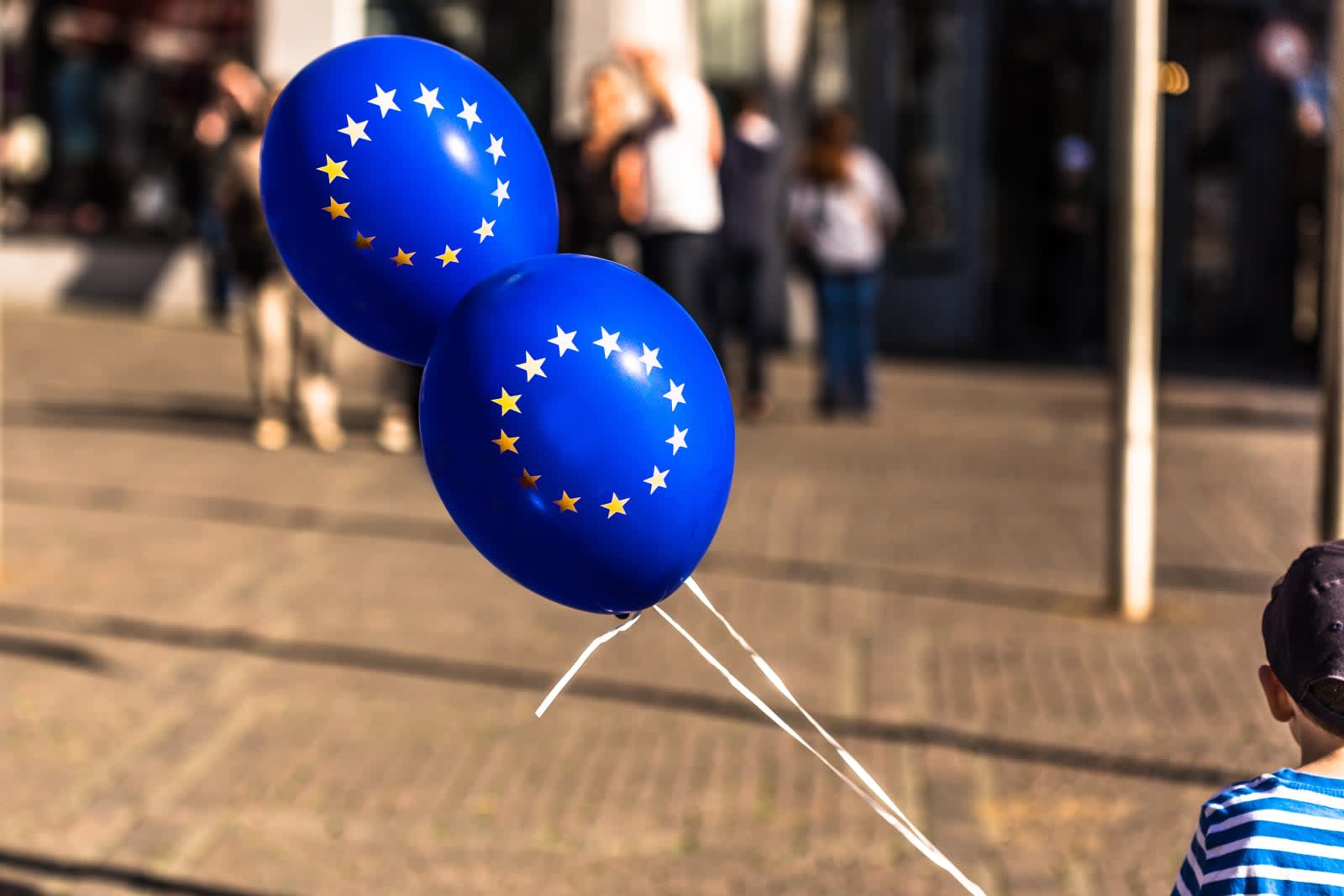 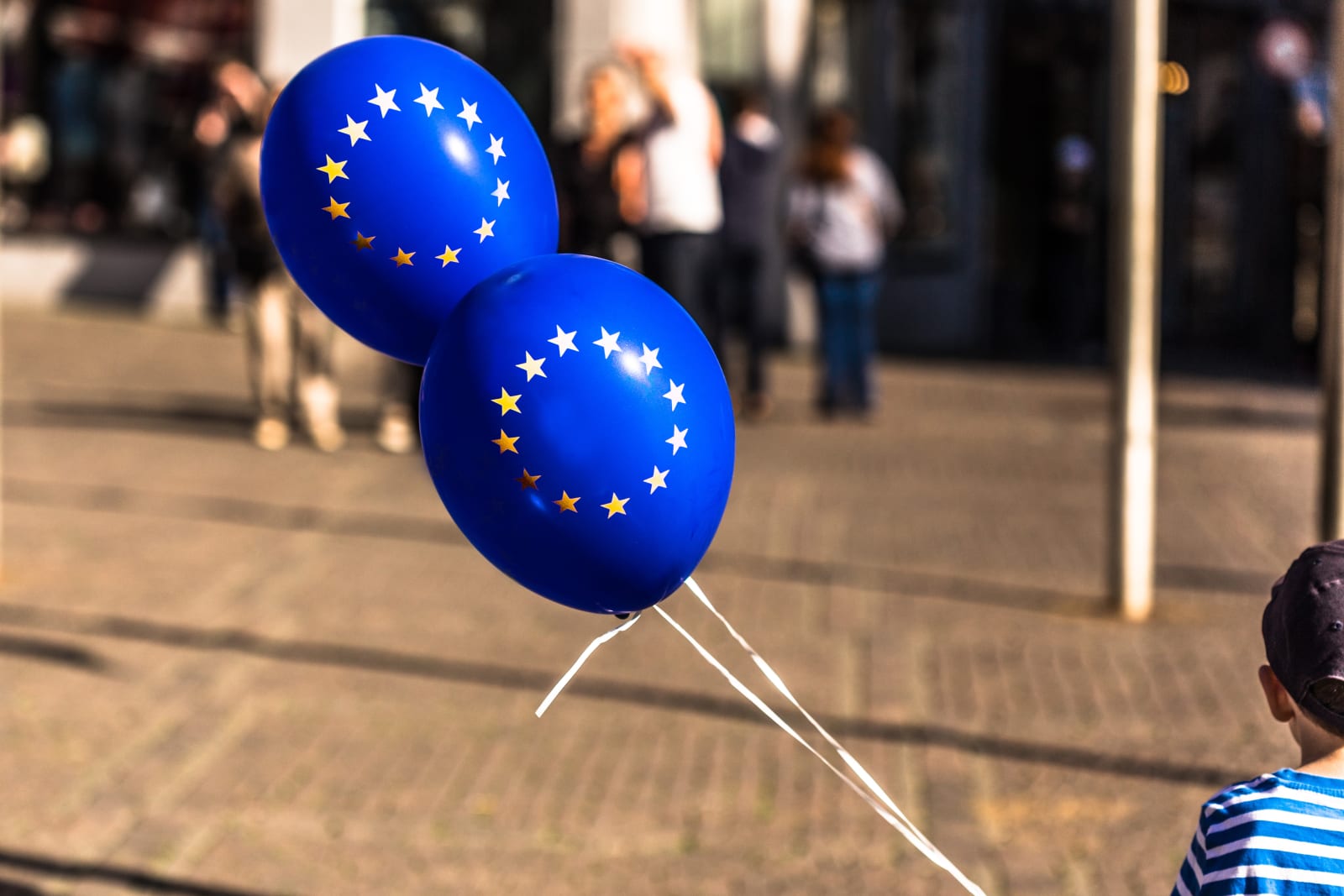 The European Union is going to impose new rules on big tech to stop them playing dirty with each other across the continent. Companies that sell products online, or index retail listings, will have to be transparent about how they deal with rivals and work to avoid conflicts.

The new guidelines have been agreed by the union, and will move on to being approved by lawmakers and then adopted into domestic law. It will cover a number of large comparison sites and shopping platforms, including eBay, Google Play, Skyscanner and Facebook's business listings.

Core to this will be that companies, like Google, eBay and Amazon, will have to reveal how they rank rival products against their own. For example, Google would need to explain how it ranks two, similarly-rated restaurants in the same area and allow them a chance to improve their rating.

Similarly, if Amazon dropped the ranking, or the pages, of a small business using the platform to sell, it couldn't simply kill the listing and move on. It would need to explain its rationale, and offer an easy channel to resolve any dispute.

If you're unfamiliar, the European Union is the pan-continental body that represents and administers the single market. It's essentially a body that ensures that Europe is, and remains, a free market, blocking monopoly and anti-competitive practices.

That has put the EU up against Google, which it says has abused its dominant position in both search and mobile. Amazon could be next in its sights, with regulators in various countries wondering if the site promotes its own products over those of third-parties -- or copies popular products sold by third parties.

Via: Reuters
Source: EU, (2)
In this article: amazon, Antitrust, EU, gear, google, internet, Listing, politics, Regulation, tomorrow
All products recommended by Engadget are selected by our editorial team, independent of our parent company. Some of our stories include affiliate links. If you buy something through one of these links, we may earn an affiliate commission.