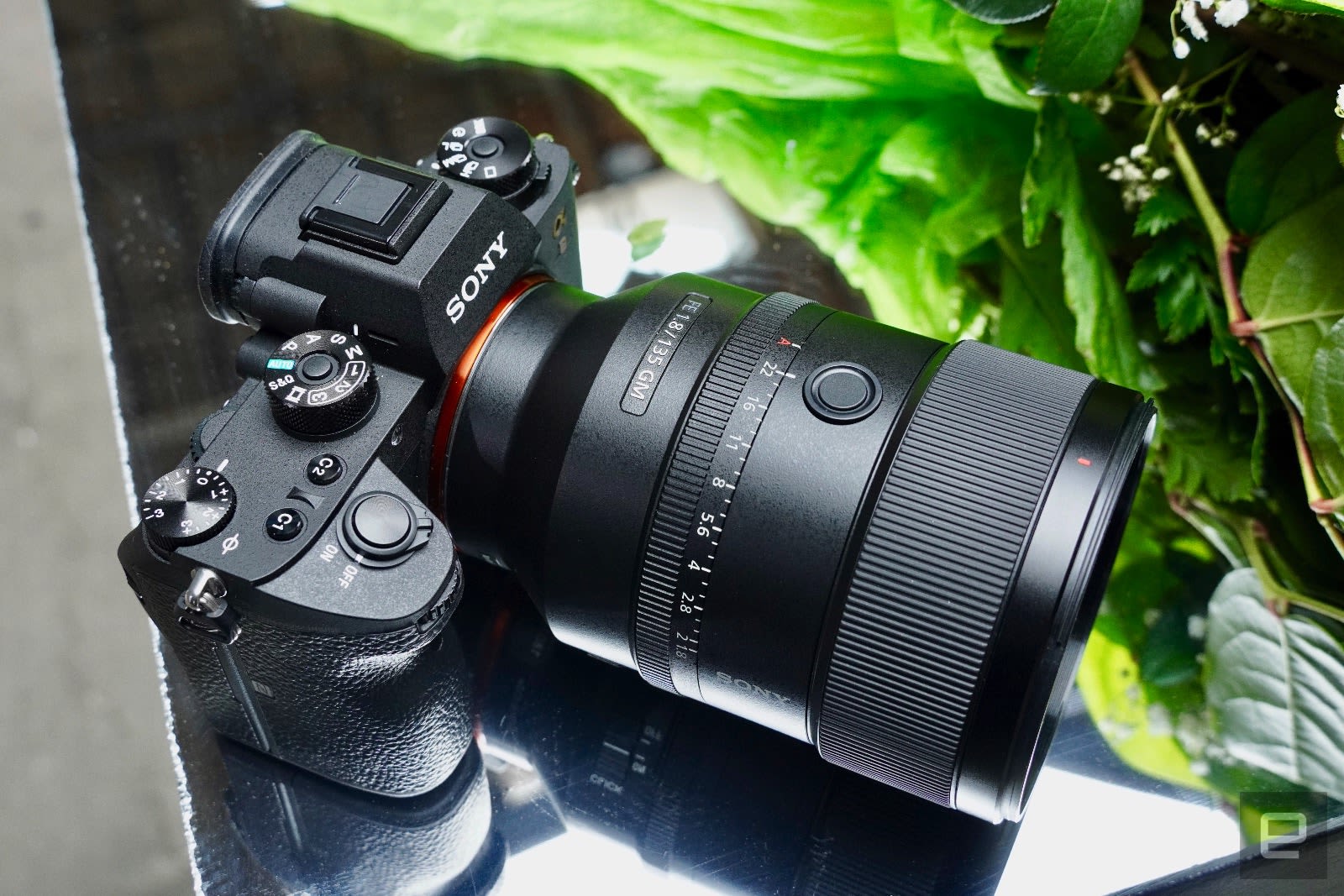 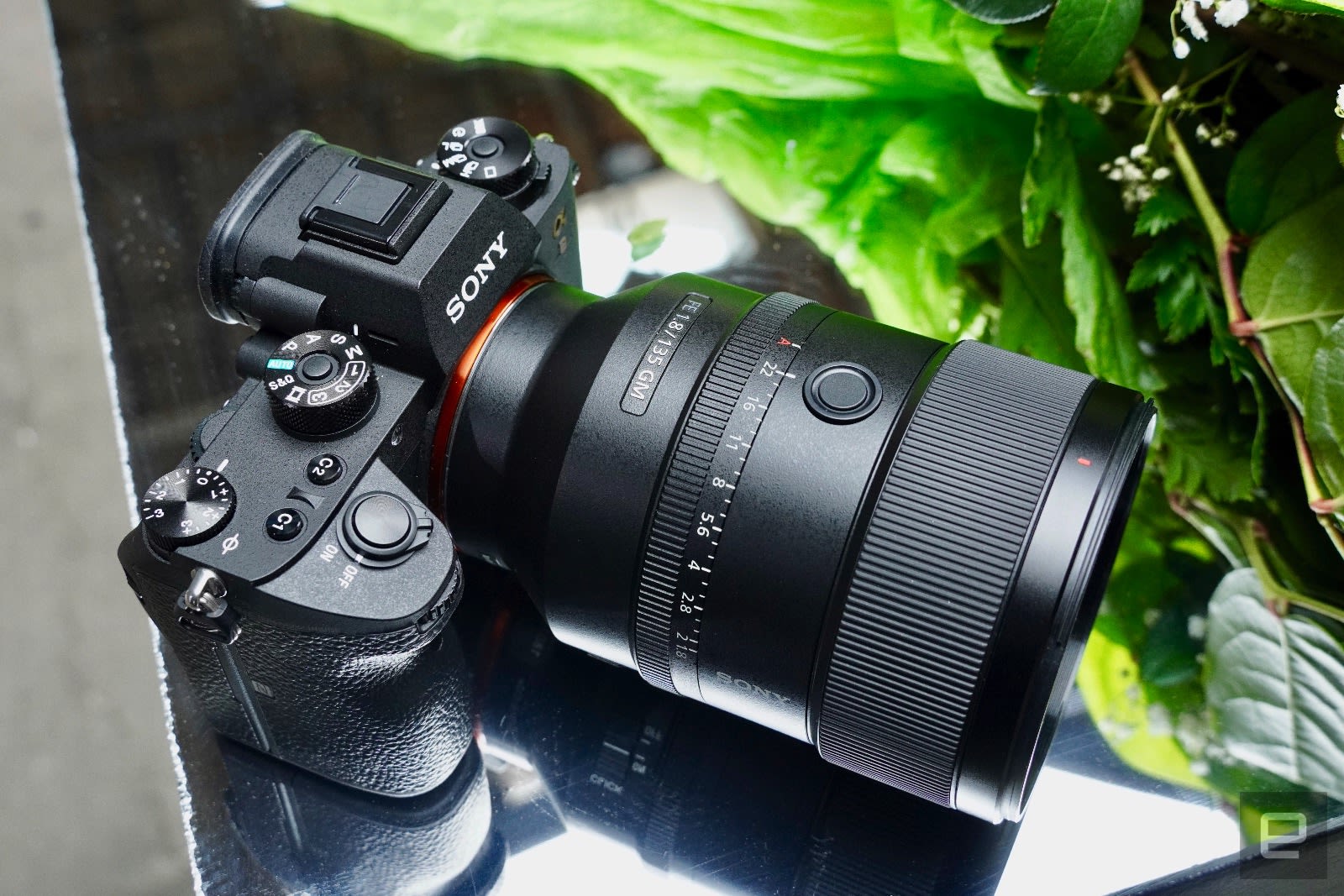 Last year at Photokina 2018, Sony said it had big plans to keep growing its E-mount lens portfolio. The company revealed back then it was working on 12 new lenses for its Alpha mirrorless cameras, which would increase the number of native glass for those shooters from 48 to 60. And Sony is staying true to its word: It has announced the FE 135mm f/1.8 GM lens, the latest addition to its G Master lineup for full-frame mirrorless cameras. This telephoto prime is intended to be a beast for shooting portraits, offering a fast, accurate and quiet autofocus, as well as shallow depth of field for intense bokeh effect.

Sony says that the FE 135mm f/1.8 GM's control and ergonomics are designed for both still photography and movie shooting, and it promises "superior performance plus mobility and reliability" compared to any other 135mm full-frame lens on the market. If you're interested, Sony's FE 135mm f/1.8 GM is set to arrive in April for $1,900. Until then, see below for some sample images taken with the lens mounted on an A9 full-frame mirrorless, which turned out to be super sharp and bokeh-laden. In this article: a9, av, bokeh, camera, cameras, depthoffield, e-mount, emount, entertainment, full-frame, fullframe, gadgetry, gadgets, gear, gmaster, hands-on, lens, lenses, mirrorless, mirrorlesscamera, sony, sonya9, sonygmaster
All products recommended by Engadget are selected by our editorial team, independent of our parent company. Some of our stories include affiliate links. If you buy something through one of these links, we may earn an affiliate commission.