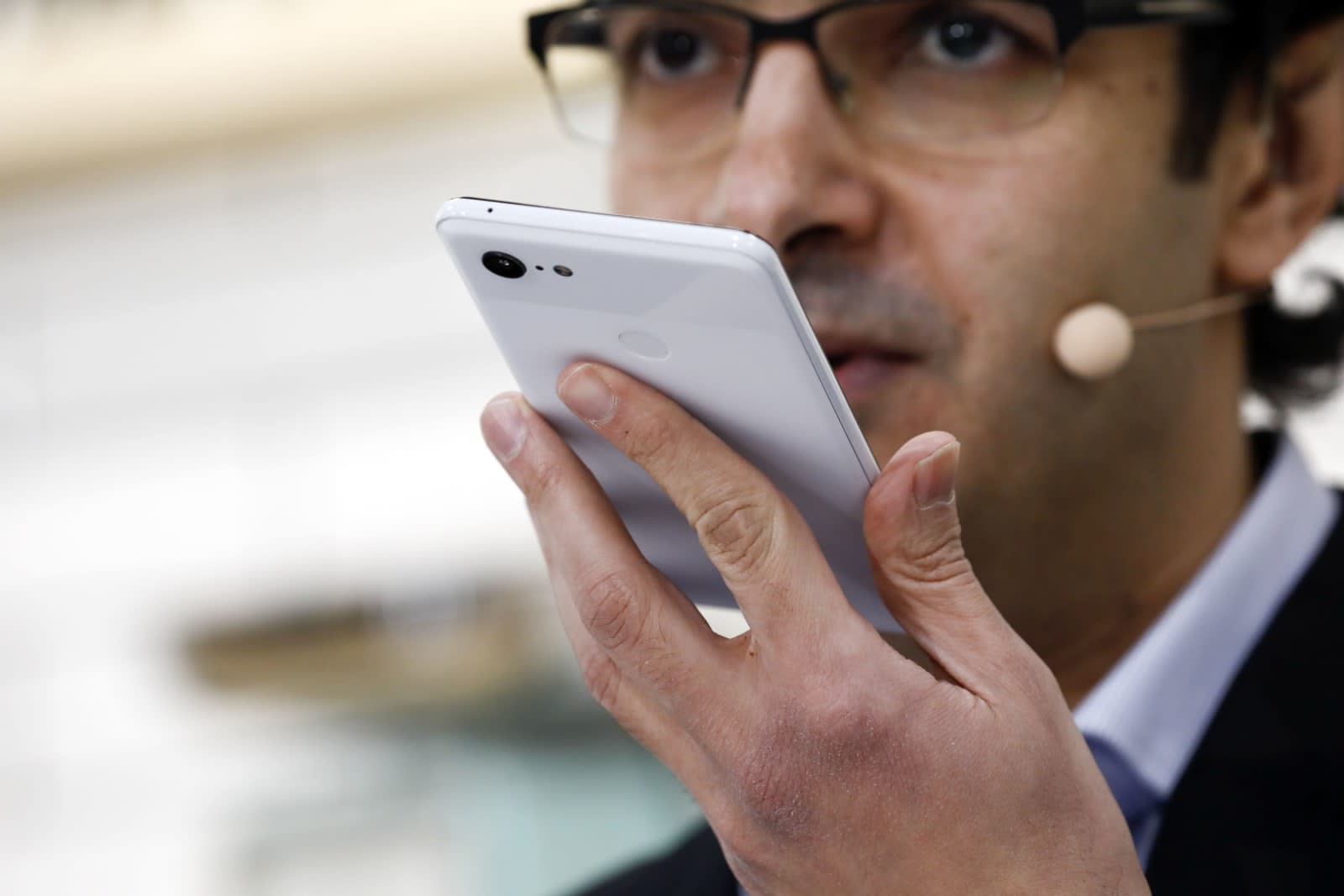 Google has come up with a compromise to make its "OK Google" feature more secure. Rather than allow users to unlock their Android devices completely (a security risk), the Voice Match command will soon limit "OK Google" to open the Assistant interface on the lock screen. There, interactions will be limited to "personal results," things like Google Calendar, email, reminders and shopping lists.

For Google's phone and tablet users, this is a both loss of functionality and a significant gain in terms of security. Previously, you could say something like, "OK Google, what's the weather today?" and your device would unlock your screen to open a weather app. Now, you'll have to unlock your device to go beyond the Google Assistant interface. The silver lining is that many devices now have fingerprint sensors, so unlocking isn't too much of a hassle. This is mostly a bummer if you were using your device entirely hands-free. And, what's most important, is that someone with a similar voice or a recording of your voice won't be able to access your phone. Yes, apparently those spy tricks were possible before.

Google chose not to include the "Unlock with Voice Match" feature when it launched the Pixel 3 and Pixel 3XL this fall, and at CES 2019, the company announced it would be doing away with it on all Android devices. Now, 9to5Google reports the Moto Z and Pixel XL are losing the function with the Google app 9.27 update. Other devices with Google app 9.31 still appear to have full voice unlocking powers, but it seems they'll be going away before long. So, if you're one of Google's Android users who loved searching TripAdvisor for hotels with your voice or sending messages without unlocking your phone, enjoy that ability while it lasts, but know this change comes with the benefits of enhanced security.

Source: 9to5Google
In this article: android, gear, google, google assistant, mobile, ok google, pixel 3, pixel 3xl, security, voice match
All products recommended by Engadget are selected by our editorial team, independent of our parent company. Some of our stories include affiliate links. If you buy something through one of these links, we may earn an affiliate commission.