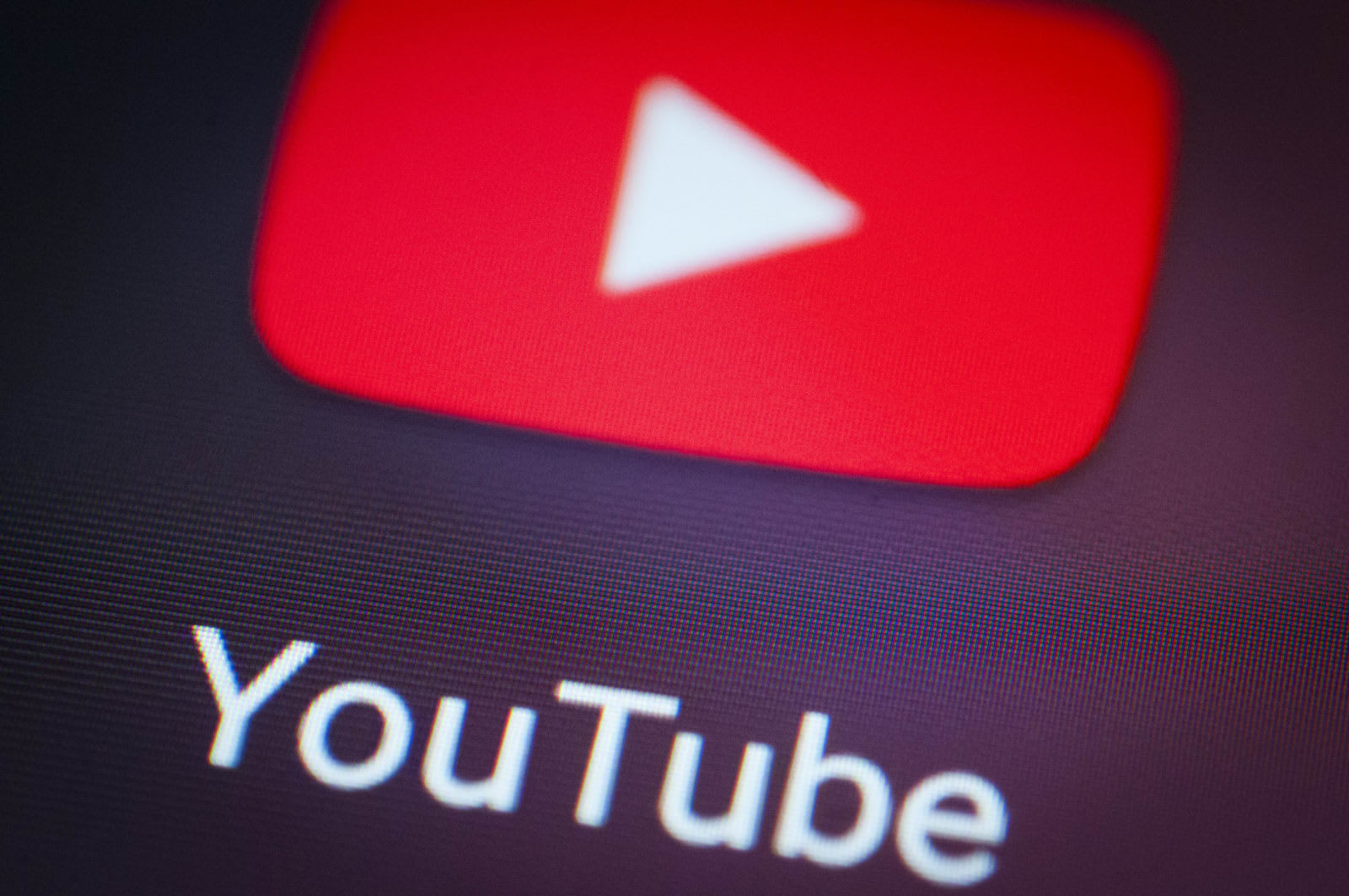 YouTube is trying to dissuade creators from posting videos about the Momo Challenge (a viral self-harm hoax allegedly targeted towards kids) by stopping ads from running against such content. It told The Verge videos related to Momo violate advertiser guidelines, and as such can't be monetized.

Ads don't appear, for instance, against reports from news organizations and videos from YouTube commentators that discuss the whole mess. Some videos also have content warnings before they start, noting they may be "inappropriate or offensive."

The Momo Challenge was effectively Streisand effected into a dangerous place in the public consciousness. It started to spread last summer, when phony warnings about the challenge claimed people with a profile photo of an admittedly creepy statue were sending kids threatening messages on WhatsApp, urging them to harm themselves or others. Reports also suggested the character was being spliced into kids cartoons on YouTube (it wasn't). The hoax resurfaced in recent days, leading to wider news coverage about Momo.

The phony meme has since perpetuated to the point where schools are urging parents to protect their kids from it (though adults should be keeping a close eye on what young children are doing online anyway). Indeed, reports about the challenge could have caused it to have a bigger, secondary impact, by prompting at-risk people to think about Momo's alleged self-harm end game. Also, the more people hear about the Momo Challenge, the more likely they are to bash that term into Google and take themselves down a horrid rabbit hole.

A key reason conspiracy theories and hoaxes spread on YouTube is that they're juicy fodder for clickbait, and creators can earn ad revenue for luring viewers in their thousands to watch videos that often contain utterly untrue material. Turning off a critical cash stream for Momo-related videos will disincentivize YouTubers from going to the effort of creating them in the first place. While YouTube's move may not kill off the meme outright, it should slice off an important tentacle in the spread of the hoax.

Source: The Verge
Coverage: Philip DeFranco (YouTube), The Guardian
In this article: ads, advertising, gear, google, hoax, momo, momo challenge, monetization, services, viral hoax, youtube
All products recommended by Engadget are selected by our editorial team, independent of our parent company. Some of our stories include affiliate links. If you buy something through one of these links, we may earn an affiliate commission.