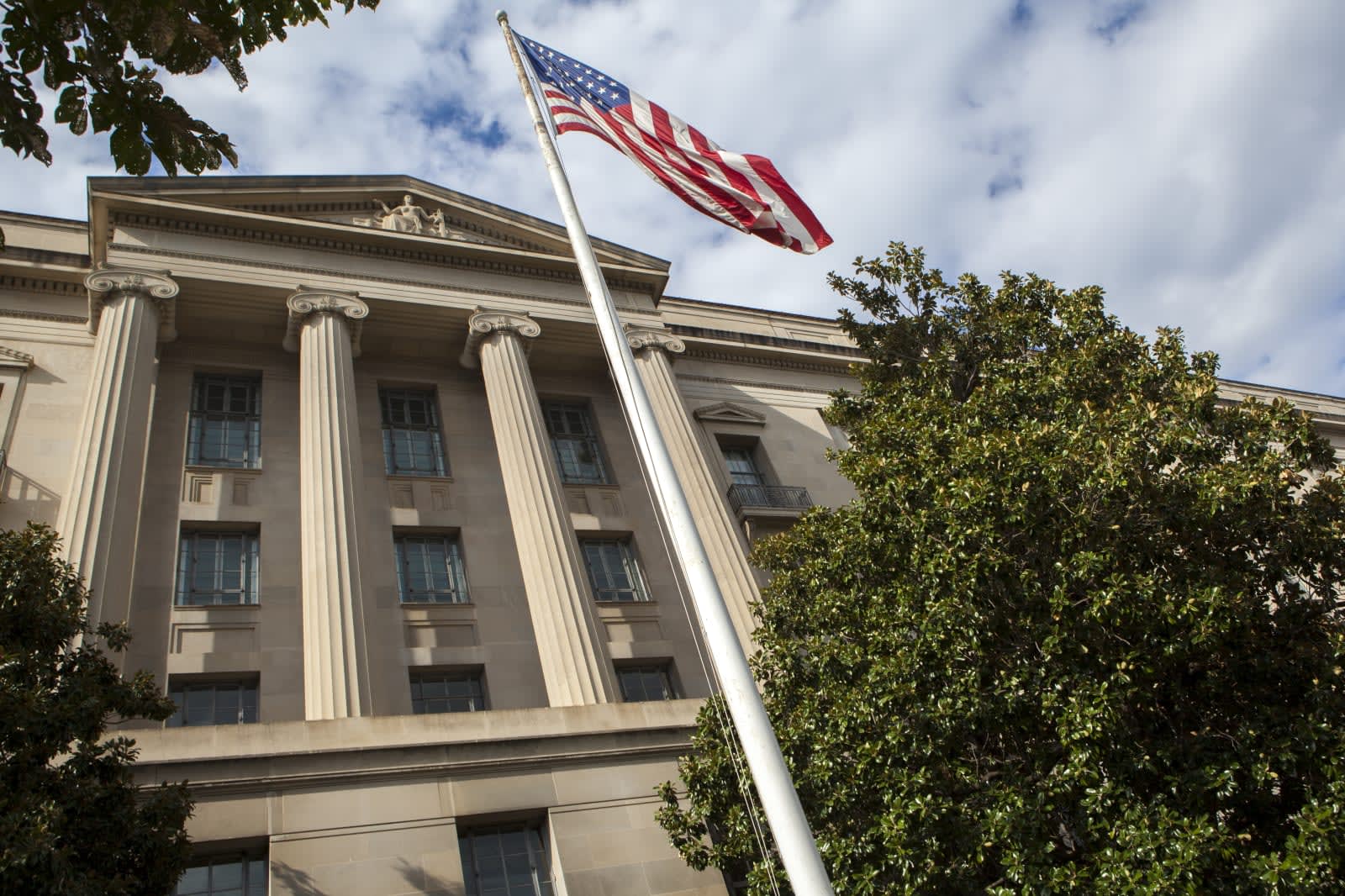 Cryptocurrency scams are nothing new, but they're rarely as large as this. US law enforcement has arrested Konstantin Ignatov over a fraud charge relating to OneCoin, the cryptocurrency he helped found. Ignatov, his sister Ruja Ignatova (also charged, but hiding) and others allegedly orchestrated a "multibillion-dollar pyramid scheme" where people received commissions for persuading people to buy OneCoin packages that themselves were junk. OneCoin reportedly rigged prices, sold people non-existent coins and didn't even have a true blockchain to manage the currency.

OneCoin is still running, and has apparently been very lucrative. The firm made about €2.2 billion ($2.5 billion) in profit just between 2014 and 2016, according to the US Justice Department. A third defendant already charged in the scheme, Mark Scott, was said to have laundered over $400 million through banks in places like the Cayman Islands and Ireland.

All of the culprits could face significant penalties if they're found guilty. Ignatov's lone charge could lead up to 20 years in prison, while Ignatova faces four charges with 20-year maximum sentences and one with five. Scott also faces up to 20 years behind bars.

While the cryptocurrency was ultimately a front, the arrest illustrates the ongoing challenges of policing virtual money. The technology is still young, and officials still aren't sure how to regulate it -- crooks might thrive simply due to a lack of scrutiny. High-profile busts like could help discourage future crypto scams, or at least limit the potential damage.

Via: Gizmodo
Source: Department of Justice
In this article: crime, cryptocurrency, fraud, gear, internet, konstantin ignatov, konstantinignatov, onecoin, pyramid scheme, pyramidscheme
All products recommended by Engadget are selected by our editorial team, independent of our parent company. Some of our stories include affiliate links. If you buy something through one of these links, we may earn an affiliate commission.