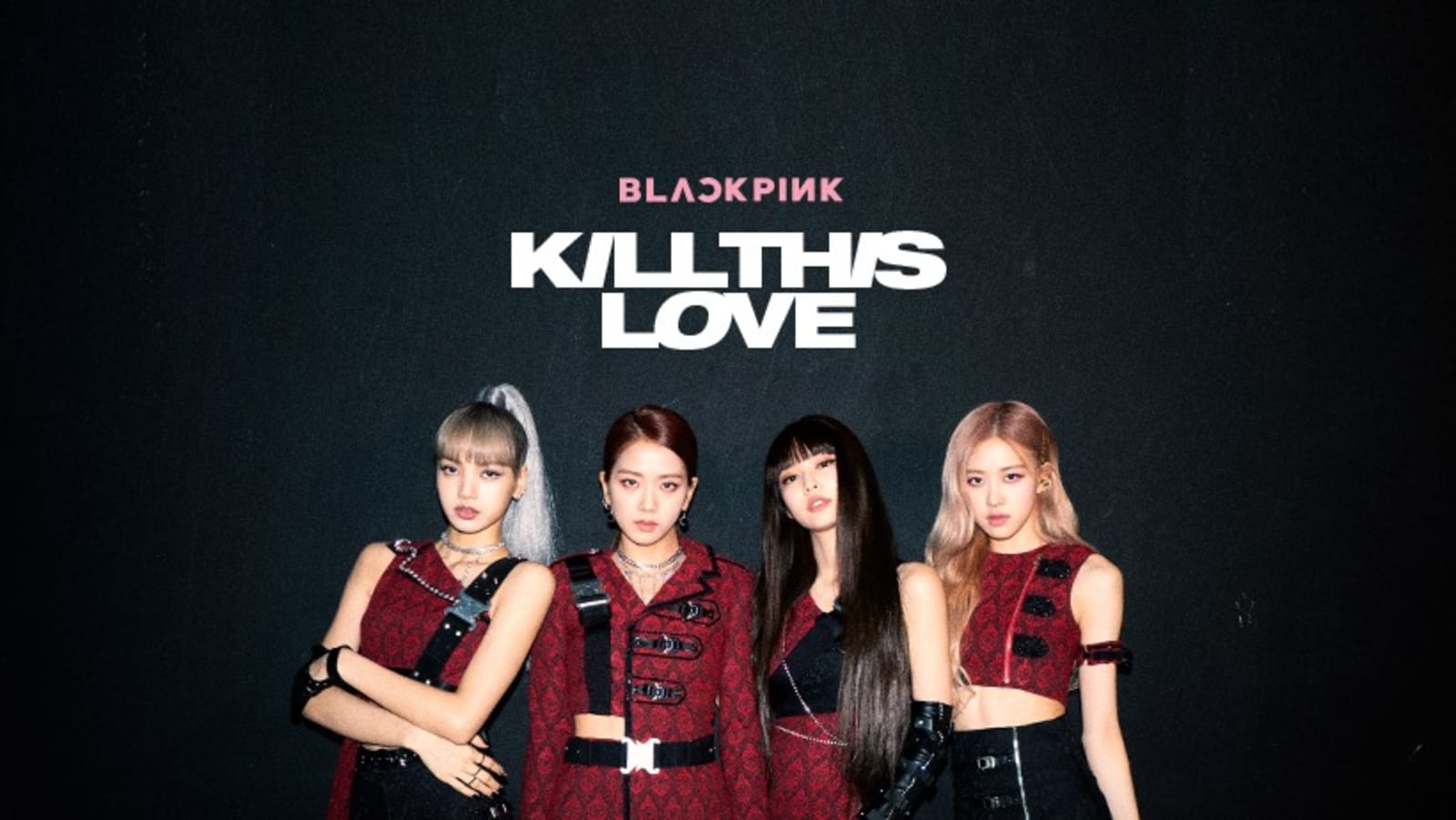 In its first 24 hours, the music video for "Kill This Love" -- the latest single by K-pop quartet Blackpink -- reached 56.7 million YouTube views. It then went on to earn 100 million views in less than three days. That's the fastest any music video has reached either milestone, and it makes "Kill This Love" the biggest music video debut in YouTube history -- unseating Ariana Grande's "Thank You, Next," which had 55.4 million views in its first 24 hours.

This isn't Blackpink's first number one spot. Earlier this year, the group's "Ddu-du Ddu-du" music video became the most viewed music video from a K-pop group ever -- it has more than 700 million views. (South Korea's Psy still has well over 3 billion views for "Gangnam Style," though.) This month, they'll be the first Korean girl group to play Coachella, and afterward, they'll begin a North American tour.

The music video's overnight success fits nicely into YouTube's goal of becoming a cornerstone of the music industry. Already, of the top 30 most-viewed YouTube videos, only two aren't music videos. But just a couple years ago, Taylor Swift's "Look What You Made Me Do" only needed 31 million views to break the same records. Blackpink's popularity and music video appeal might also be one reason YouTube competitor TikTok is looking for its own K-pop talent.

Source: Billboard
In this article: art, av, blackpink, debut, entertainment, internet, kill this love, music video, record, views, youtube
All products recommended by Engadget are selected by our editorial team, independent of our parent company. Some of our stories include affiliate links. If you buy something through one of these links, we may earn an affiliate commission.