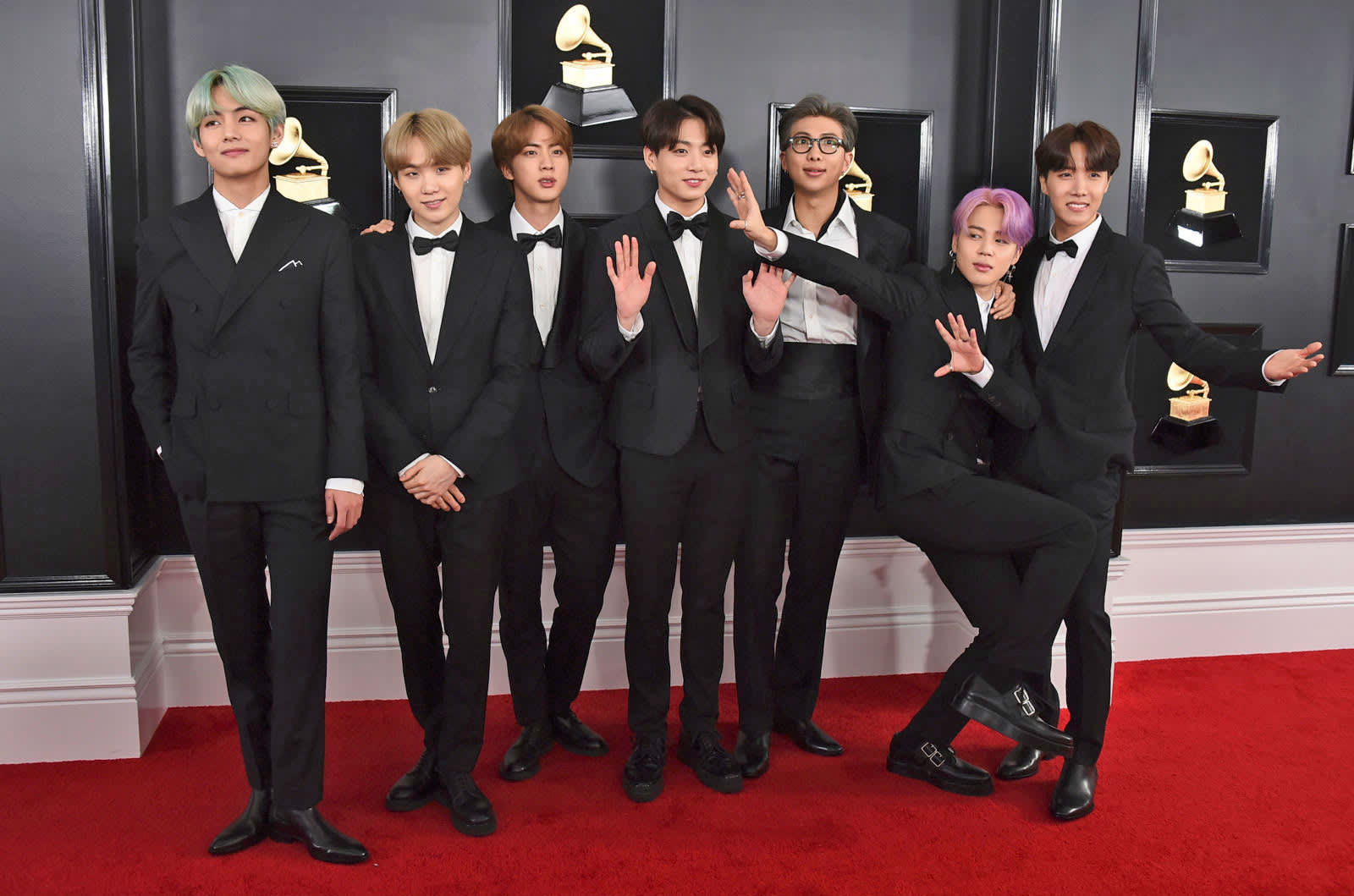 TikTok wants to find the next BTS. The video sharing app, owned by Chinese internet giant ByteDance, is launching a talent contest aimed at discovering K-pop and J-pop acts. The auditions will take place within TikTok Spotlight: a new channel where users from Japan and Korea can upload their music videos to be judged by an all-star panel comprised of record labels, local musicians and hit-makers.

Two rounds of competition will be held over the next five months to choose the Top 100 and Top 18 acts to advance to the next round based on the popularity of their videos and the judges' selections. TikTok says five to ten acts will be crowned winners at the end of the season, with prizes including recording opportunities.

Spotlight builds on TikTok's talent-finding program in China, according to TechCrunch, where the app claims to have secured deals with over 800 labels, including Universal Music Group and Warner Music Group (both present this time round). Existing A-list acts like BTS and Blackpink also use the app to promote their music through viral dance challenges. Meanwhile, TikTok's deals with record labels have helped it to secure a library of tracks that users can add to their videos.

Never one to ignore a trend, Facebook has followed suit with its own record label deals in recent years and launched music features for its main platform and Instagram. There were rumblings that Facebook was planning to launch a talent contest of its own but that's yet to materialize. These types of digital auditions aren't exactly new in the K-pop world -- leading Korean pop culture site Soompi launched its Rising Legends competition back in 2016 -- but they should nonetheless appeal to TikTok's base of budding musicians. And if Spotlight is a success, it could end up being exported to the west in the future.

In this article: entertainment, j-pop, japan, k-pop, korea, mobile, talent show, TikTok
All products recommended by Engadget are selected by our editorial team, independent of our parent company. Some of our stories include affiliate links. If you buy something through one of these links, we may earn an affiliate commission.