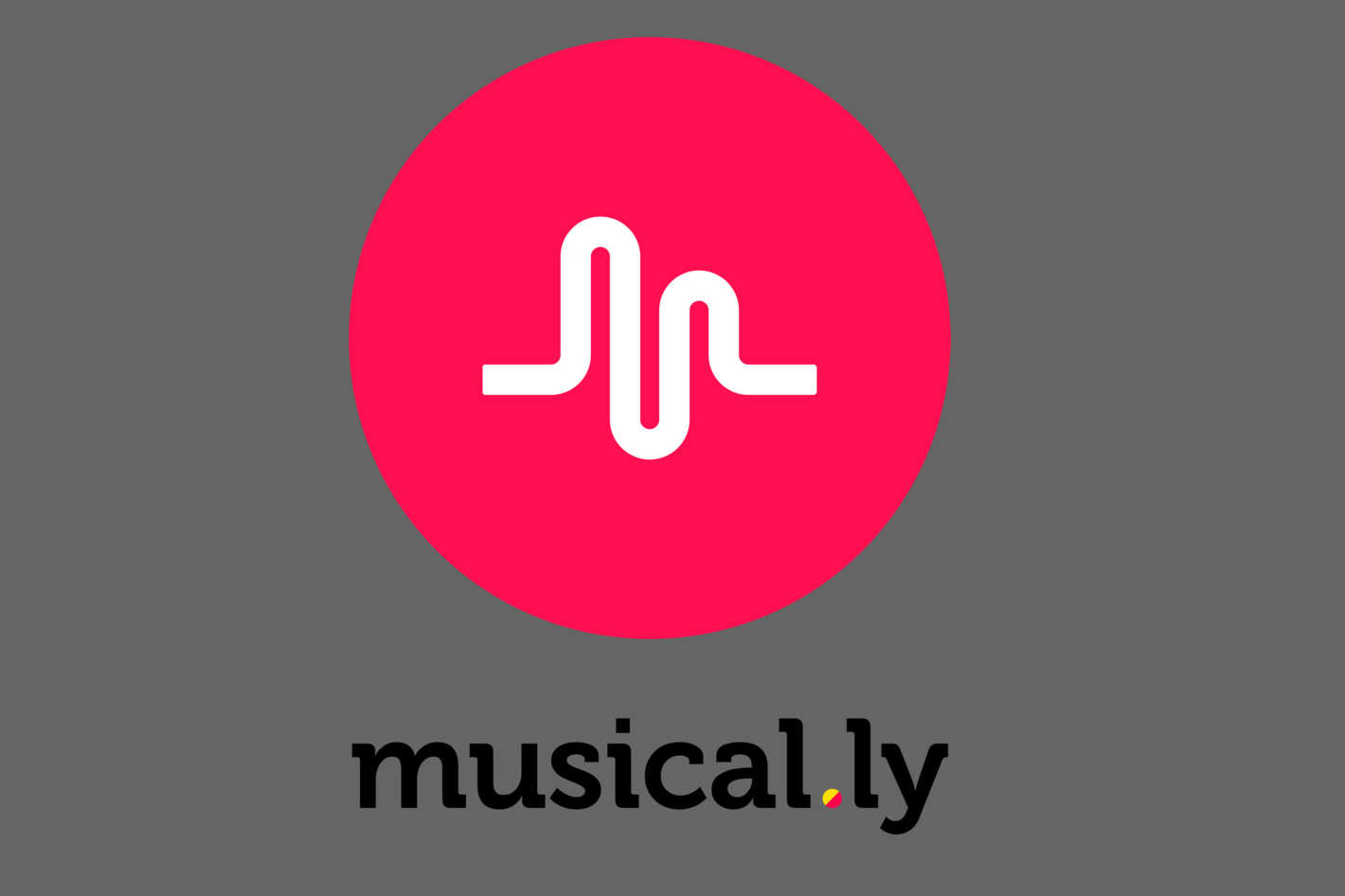 The popular teen lip-syncing app Musical.ly has been purchased by Chinese firm Bytedance -- the company behind China's major news aggregating service Jinri Toutiao. The details of the deal haven't been disclosed but sources told the Wall Street Journal that the app sold for somewhere between $800 million and $1 billion.

Since its launch, Musical.ly has expanded its content offerings beyond just social lip-syncing video creation. Last year, it spun off a separate live-streaming app called Livel.ly and earlier this year it began offering original mini-shows. In June, a short version of MTV's Nick Cannon's Wild 'N Out, a how-to show called Fashion to DIY For, a series called Greatest Party Story Ever and Hearst's Seventeen and the City all debuted on the app. NBCUniversal has also been creating shows specifically for Musical.ly.

Bytedance, which was recently valued at $20 billion, says that Musical.ly will remain a separate, independent business.

In this article: business, bytedance, gear, Hearst, jinritoutiao, live.ly, mobile, mtv, musical.ly, NbcUniversal, services, SocialMedia
All products recommended by Engadget are selected by our editorial team, independent of our parent company. Some of our stories include affiliate links. If you buy something through one of these links, we may earn an affiliate commission.