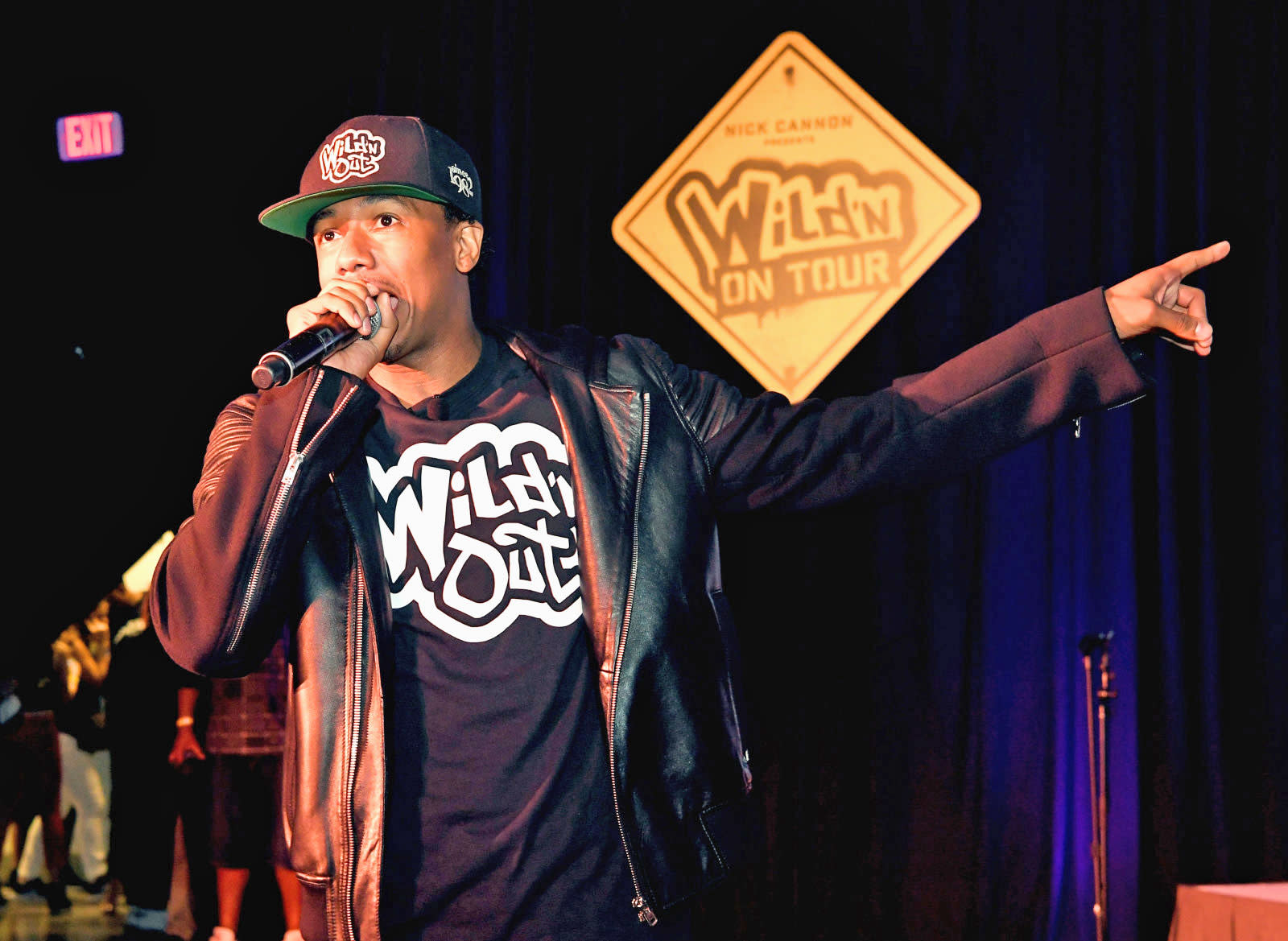 Musical.ly debuts its first original shows today -- the first of a few it will be rolling out over the coming weeks. The company has signed original content deals with entertainment groups Viacom, NBCUniversal and Hearst Magazines.

It was rumored last month that the music video app might be offering this sort of content soon, something that Snapchat has been doing for a while. As of now, the media groups won't be making any money off of the shows, but Musical.ly plans to start generating programming revenue later on.

Setting itself apart from Snapchat is the user engagement Musical.ly has built into their content. Each episode of every show will link to a hashtag page filled with user-generated reaction videos.

The two shows that launched today are a shorter version of MTV's "Nick Cannon's Wild 'N Out" and a how-to show called "Fashion to DIY For" that will help Musical.ly users put together runway looks. On Saturday, two more shows will hit the app -- another MTV series called "Greatest Party Story Ever" and Hearst's "Seventeen and the City," which will feature things for young people to do in NYC. NBCUniversal will premiere a show about social media stars' celebrity crushes in the coming weeks and plans to produce series from Telemundo in the future.

As of last December, Musical.ly claimed to have 40 million active users. So, these new shows will have quite an audience. Each show will be 2-4 minutes long and will be listed in a trending section for 24 hours.

In this article: applenews, entertainment, Hearst, mobile, mtv, musical.ly, nbc, snapchat, telemundo, viacom
All products recommended by Engadget are selected by our editorial team, independent of our parent company. Some of our stories include affiliate links. If you buy something through one of these links, we may earn an affiliate commission.