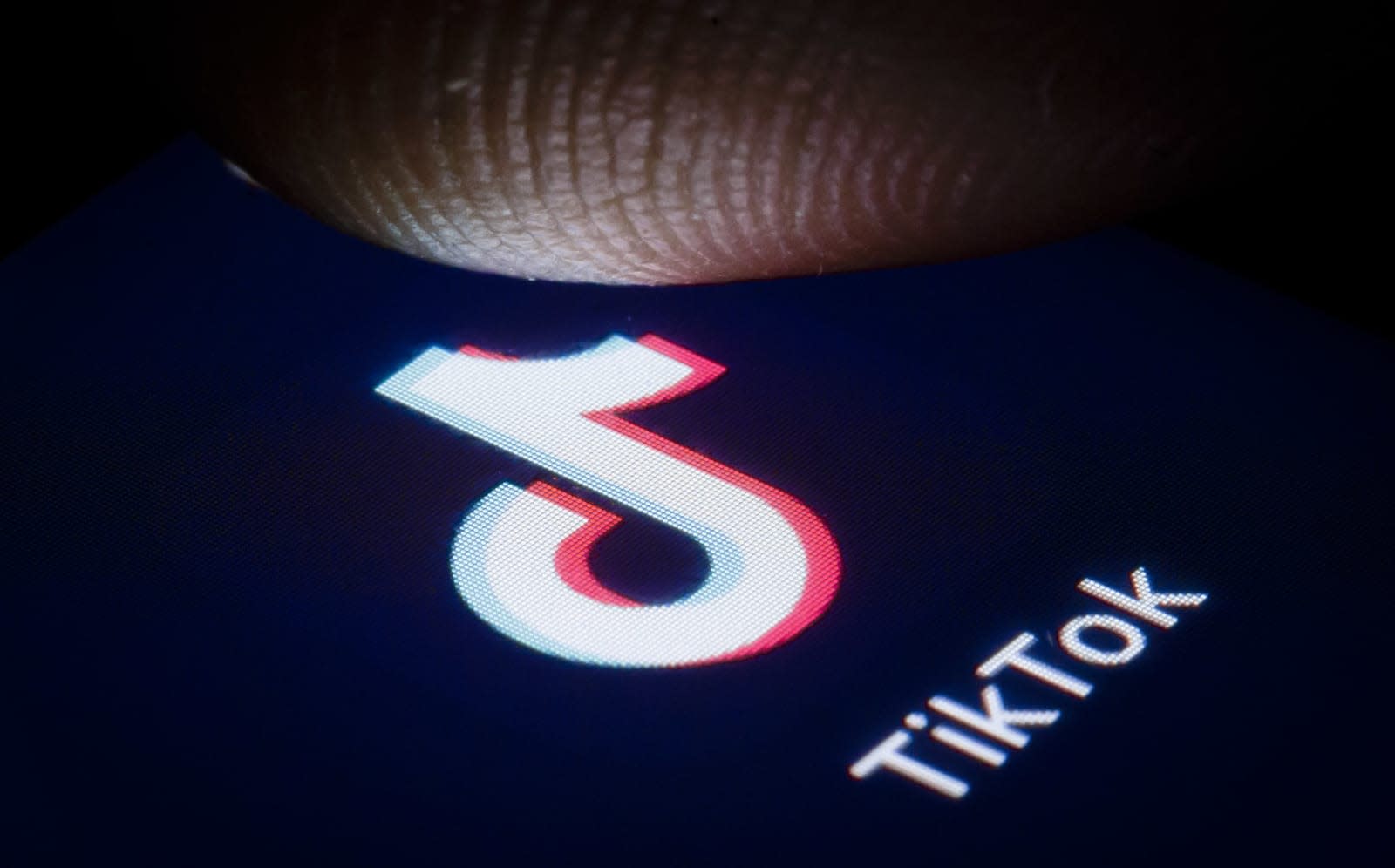 TikTok had to make sweeping changes after reaching a settlement with the FTC for violating the Children's Online Privacy Protection Act (COPPA). One of those changes is directing users under 13 to a separate app experience that doesn't allow them to share videos. In order to determine which users can access the regular interface and which ones will have to make do with the age-appropriate version, TikTok has been prompting people to verify their birthdays. Unfortunately, the company's implementation seems to be far from perfect, because some users above 13 got their accounts deleted by mistake.

A 15-year-old user named Paige told BuzzFeed News that she had to use the default current date for her birthday, because she couldn't change it due to the way the app was designed. Her account ended up getting instantly deleted. She told the publication that she didn't think the age check would be a big deal and that the issue would've been avoided with the appropriate warning. While she was able to download all her videos from a link the app sent, she lost 17,000 fans -- and all the opportunities the platform afforded her. Other users who didn't care what date they used when they created their accounts and appeared 13 and younger to the platform weren't even that lucky. They found their accounts deleted before they could even correct their birthdays.

As a response to the complaints affected users aired on social media, TikTok tweeted that those who typed the wrong birthday will have to prove their age by sending in a copy of a government ID. The solution was likely designed to prevent users from lying about their age. Problem is, even those who shouldn't have been affected are having trouble getting back. Some of those who got locked out of their accounts couldn't access the company's report tool, while some of those who were able to access it still haven't received a response. In addition, a lot of teens older than 13 don't have government IDs yet.

We're hearing that a few people are having trouble accessing TikTok today. If you typed the wrong birthday, head to the "Report a Problem" section of the app and provide confirmation that you're age 13 or older by submitting a copy of your government ID.

Not here. In the app.

It can be a bit complicated, but please follow these steps: Profile > Privacy and Settings > Report a Problem > Account Issue > Add an Email. Describe your problem and Support will reach out soon!

A TikTok spokesperson told BuzzFeed News that the company is aware of the issues, and its support teams are now "working to provide users guidance." It will release further details and instructions via the @TikTok_US Twitter account.

In this article: entertainment, ftc, internet, mobile, musically, tiktok
All products recommended by Engadget are selected by our editorial team, independent of our parent company. Some of our stories include affiliate links. If you buy something through one of these links, we may earn an affiliate commission.