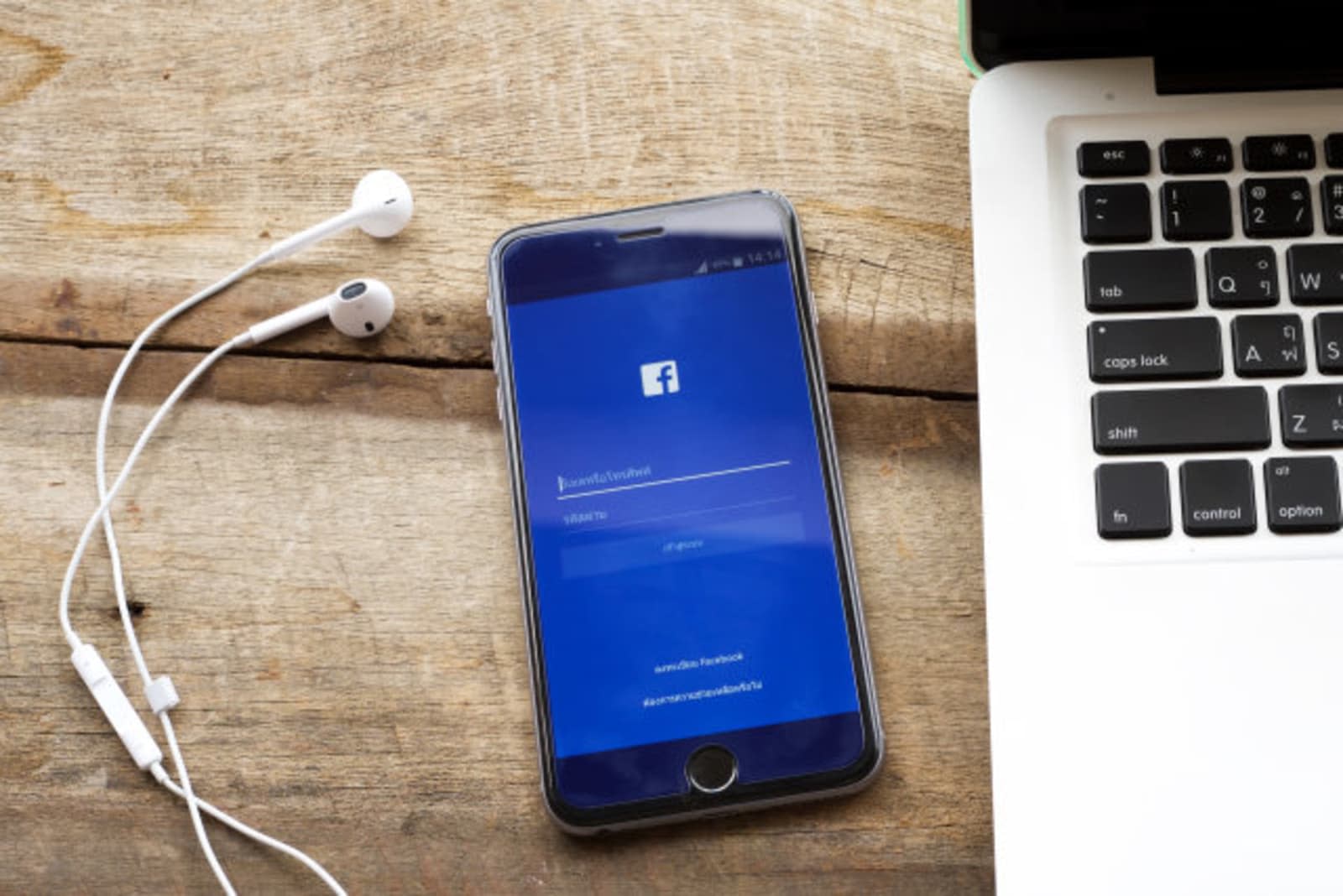 If you've been pining for a new way to show off your singing chops, you're in luck. Facebook is apparently developing a new show that will have users record their performances and send them in as an audition. According to researcher Jane Manchun Wong, who found the feature in the Facebook app's code, there's a new interface to find popular songs and then record your own rendition of the tune. Wong says that the feature "feels like a cross between Musical.ly and Fifteen Million Merits from Black Mirror."

Called Talent Show, the upcoming feature could join Facebook's Lip Sync Battle as another way to express yourself in song. It's also likely a direct result of the recently signed partnerships Facebook has with indie and major labels like Universal, Warner and Sony. Wong also says that Talent Show (and Instagram Music) sources the music from a new Rights Manager that record labels can use to approve tracks for use on Facebook.

Facebook is working on Talent Show where users can pick a popular song and submit their singing audition for review.

In this article: facebook, gear, LipSyncBattle, mobile, music, rightsmanager, sony, TalentShow, universal, warner
All products recommended by Engadget are selected by our editorial team, independent of our parent company. Some of our stories include affiliate links. If you buy something through one of these links, we may earn an affiliate commission.