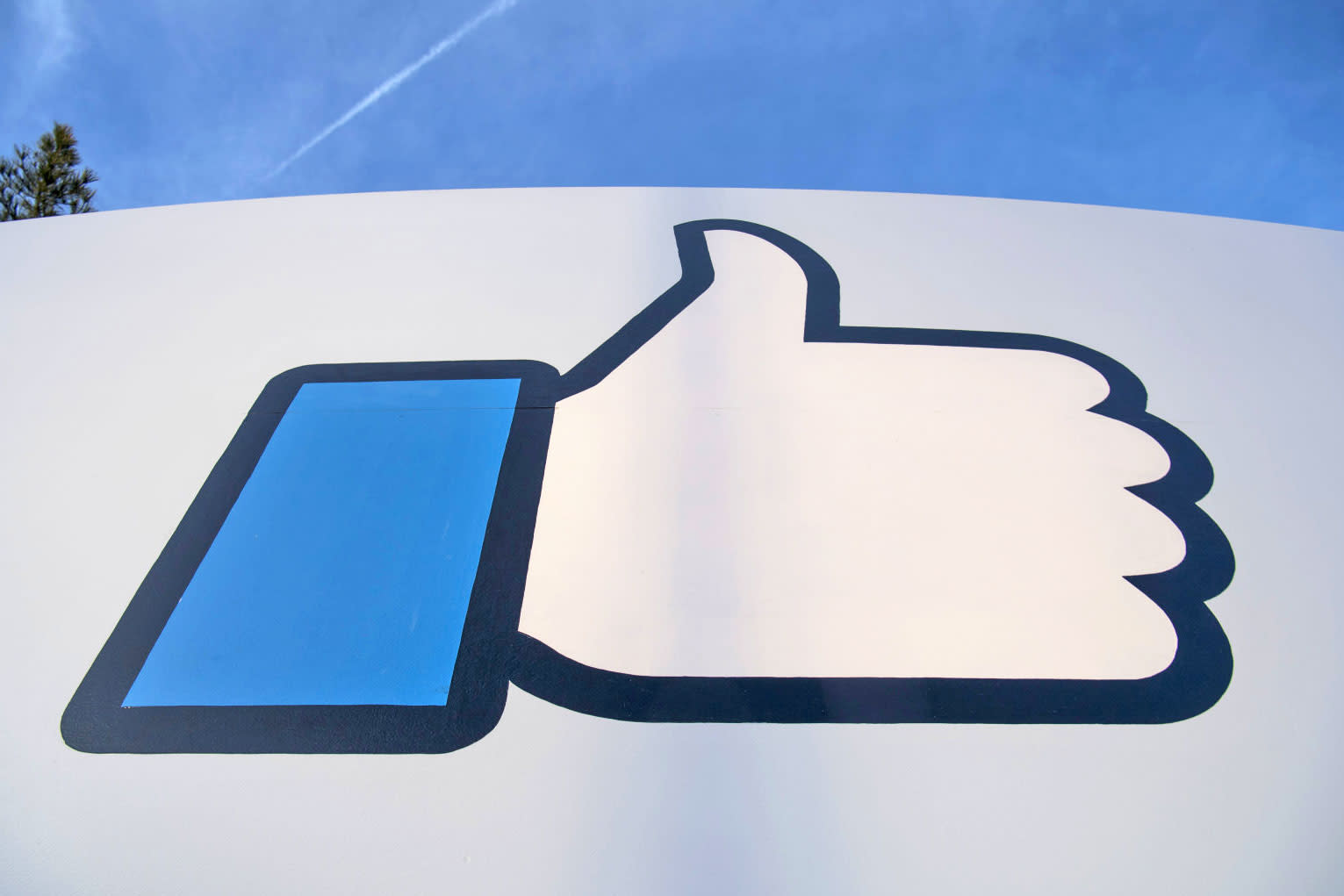 Facebook's video platform has grown like a weed, mainly thanks to auto-plays and a significant rise in accounts presenting other people's work as their own. In 2015, the company introduced a video matching system aimed at curbing the practice, and now it's taking that one step forward with the promise that original video creators can profit when other people pirate their creations.

According to Facebook, the updated version of its Rights Manager tool will still tell rights owners when their work has been stolen, but it can now also automatically act on their behalf too. When a video is flagged, creators can decide whether they want the system to block offending content immediately after it's been uploaded, monitor the pirated video's metrics in order to make a more informed decision or simply decide at a later date.

Rights owners will also be given the option to claim ad earnings against video content that matches their own. Facebook is still in the early days of testing ad breaks midway through videos, but if a flagged video does generate an advertisement, the original creator can claim a share of the cash. YouTube employs a similar policy, allowing rights holders to profit from videos flagged by Content ID.

It's a notable step by Facebook, as it attempts to lure viewers away from YouTube and Twitch towards its own News Feed and Live platforms. It knows that if creators can't trust it to filter copycats, they may not consider posting there at all. Facebook says the updates are already rolling out and will be available globally in the coming weeks.

In this article: facebook, gear, internet, piracy, pirates, rightsmanager, video
All products recommended by Engadget are selected by our editorial team, independent of our parent company. Some of our stories include affiliate links. If you buy something through one of these links, we may earn an affiliate commission.