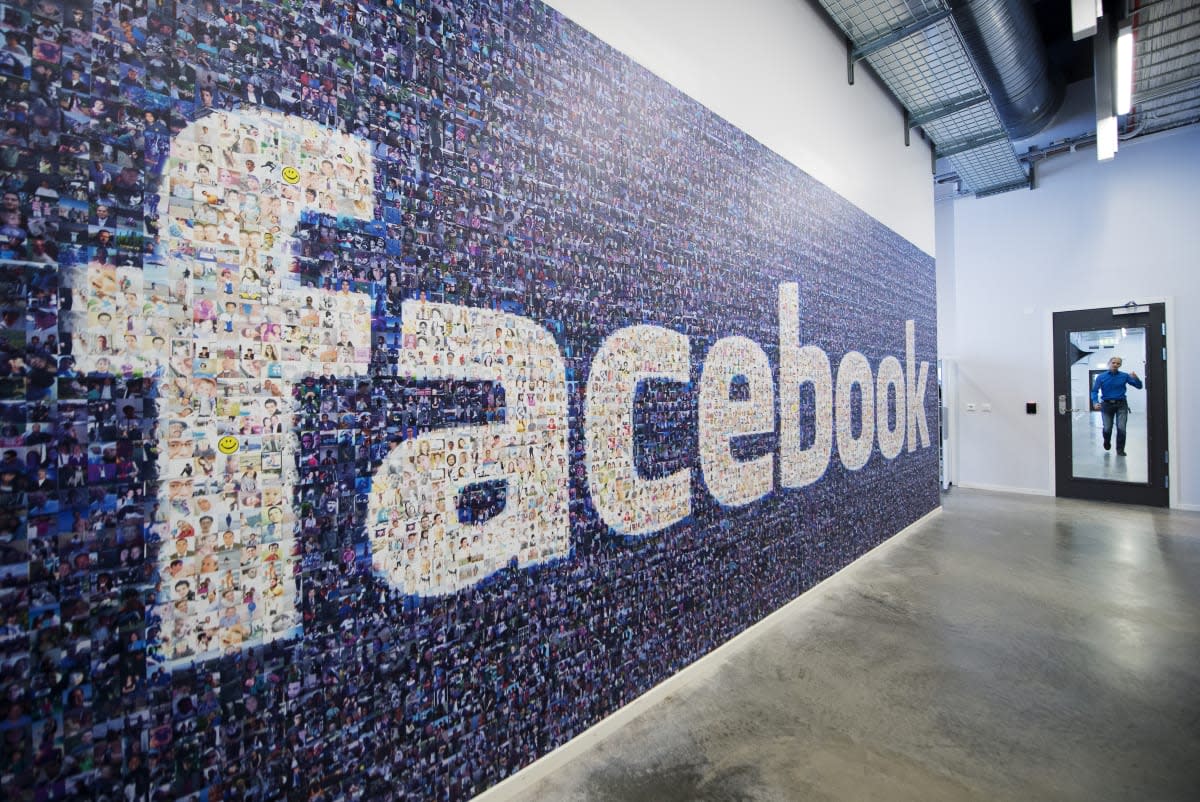 From user-made clips to content from big media properties, video is all over Facebook (and more people than ever are using the social network). Along with that trend comes the problem of piracy: plenty of video publishers are seeing their work distributed on Facebook without their permission, and now Facebook says its going to do something about it. In a blog post today, the company says it is building a new video matching system for a "subset" of video publishers. Facebook says that its tool will "evaluate millions of video uploads quickly and accurately, and when matches are surfaced, publishers will be able to report them to us for removal." For starters, this tool will launch in beta with selected partners, but Facebook intends to roll it out more broadly as it gets more effective.

Currently, Facebook uses the Audible Magic content tracking system; it uses audio fingerprinting technology to identify uploaded videos that shouldn't be allowed on the platform. That system will stay in place, and Facebook says its working with Audible Magic to improve it. Specifically, it sounds like the system will start identifying infringing videos as they're added to Facebook rather than after the fact, but the company didn't offer much in the way of specifics. Facebook also says it is looking at ways to make it easier and faster to report pirated content and also at ways to ban repeat offenders.

None of this is all that dissimilar to what YouTube had to put in place years ago; its Content ID system scans uploaded videos against a vast database of videos submitted by copyright holders. Similarly, Twitch recently went through some challenges trying to sort out a Contend ID-like system to prevent unauthorized music from being distributed.

On Facebook's end, this sounds like a much-needed solution, but the company admits that it'll be a while before it's all in place. "This is just the beginning," the Facebook blog says. "This will take time, but we're working on it, and we're committed."

In this article: facebook, facebookvideo, onlinevideo, piracy, streamingvideo, video, videopiracy
All products recommended by Engadget are selected by our editorial team, independent of our parent company. Some of our stories include affiliate links. If you buy something through one of these links, we may earn an affiliate commission.