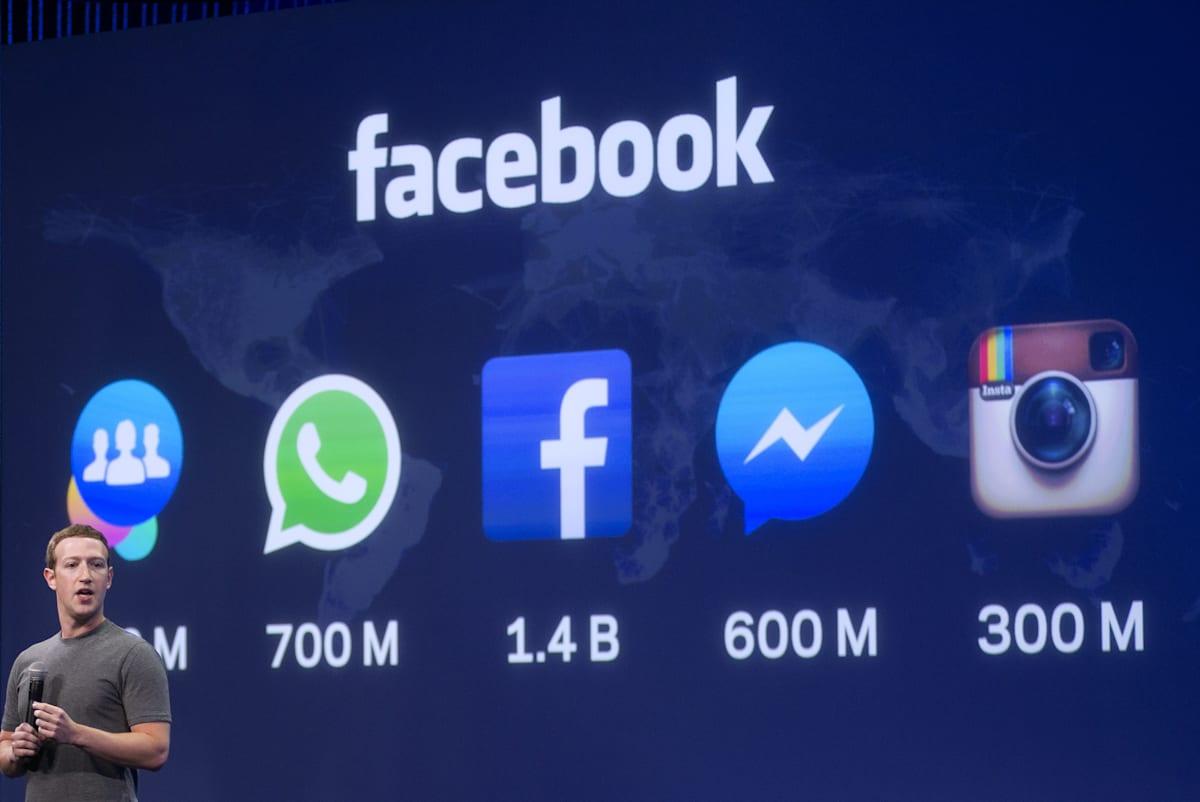 What were you doing Monday? According to Mark Zuckerberg, it probably included using Facebook. He just posted that for the first time, the social network notched one billion individual users in a single day, calling it "just the beginning of connecting the whole world." With that kind of scale, it's no wonder the exec is focused on drones, lasers and satellites to connect the rest of the world to the internet ASAP, because he's got an idea what they'll be logging in to eventually.

We just passed an important milestone. For the first time ever, one billion people used Facebook in a single day.On...

We made this video to celebrate all you've done to help our community connect one billion people in a single day. It's an amazing milestone. I hope you enjoy.

[Image credit: AFP/Getty Images]
In this article: activeusers, billion, facebook, MarkZuckerberg, video
All products recommended by Engadget are selected by our editorial team, independent of our parent company. Some of our stories include affiliate links. If you buy something through one of these links, we may earn an affiliate commission.