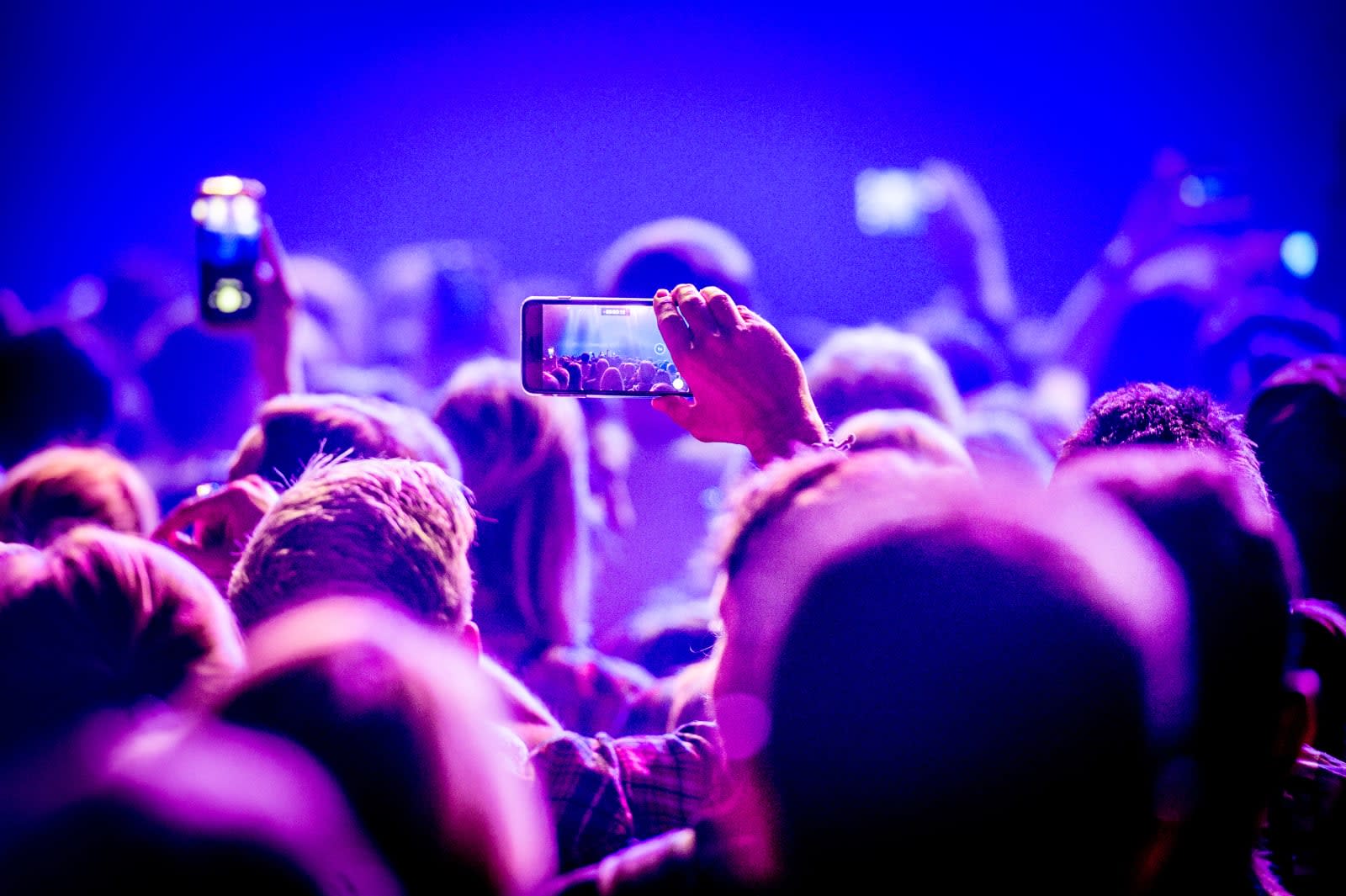 Facebook has signed a deal with Sony that will let you upload videos containing its music without worrying about them being taken down, Variety reports. Users will be able to upload and share videos on Facebook, Oculus and Instagram that with music licensed from Sony/ATV Music Publishing's vast catalog. Copyright infringement has become a big problem on the social network, and Facebook has been working hard to strike deals with music labels to avoid takedowns and fines.

Facebook recently inked a similar deal with Universal Music, but Sony is the largest music publisher in the world. With two of the three biggest services signed, it's expected that Zuckerberg & Co. will ink a deal with the last holdout, Warner Music, soon.

"We are thrilled that in signing this agreement Facebook recognizes the value that music brings to their service and that our songwriters will now benefit from the use of their music on Facebook," said Sony/ATV Chairman Martin Bandier. "We are looking forward to a long and prosperous relationship."

It seemed inevitable that Facebook would seek to license music like Google's YouTube has. In 2016, it had supposedly begun work on a tool to hunt infringing videos similar to YouTube's Content ID system. And Bloomberg reported in September of last year that Facebook was offering publishers and labels "hundreds of millions of dollars" to okay songs for video uploads. In any case, given the size of Sony's catalog (3 million songs), it's now far less likely that your beach music-infused vacation video will be yanked from the site.

In this article: ATVMusic, av, entertainment, facebook, internet, Licensing, Music, Royalties, sony
All products recommended by Engadget are selected by our editorial team, independent of our parent company. Some of our stories include affiliate links. If you buy something through one of these links, we may earn an affiliate commission.