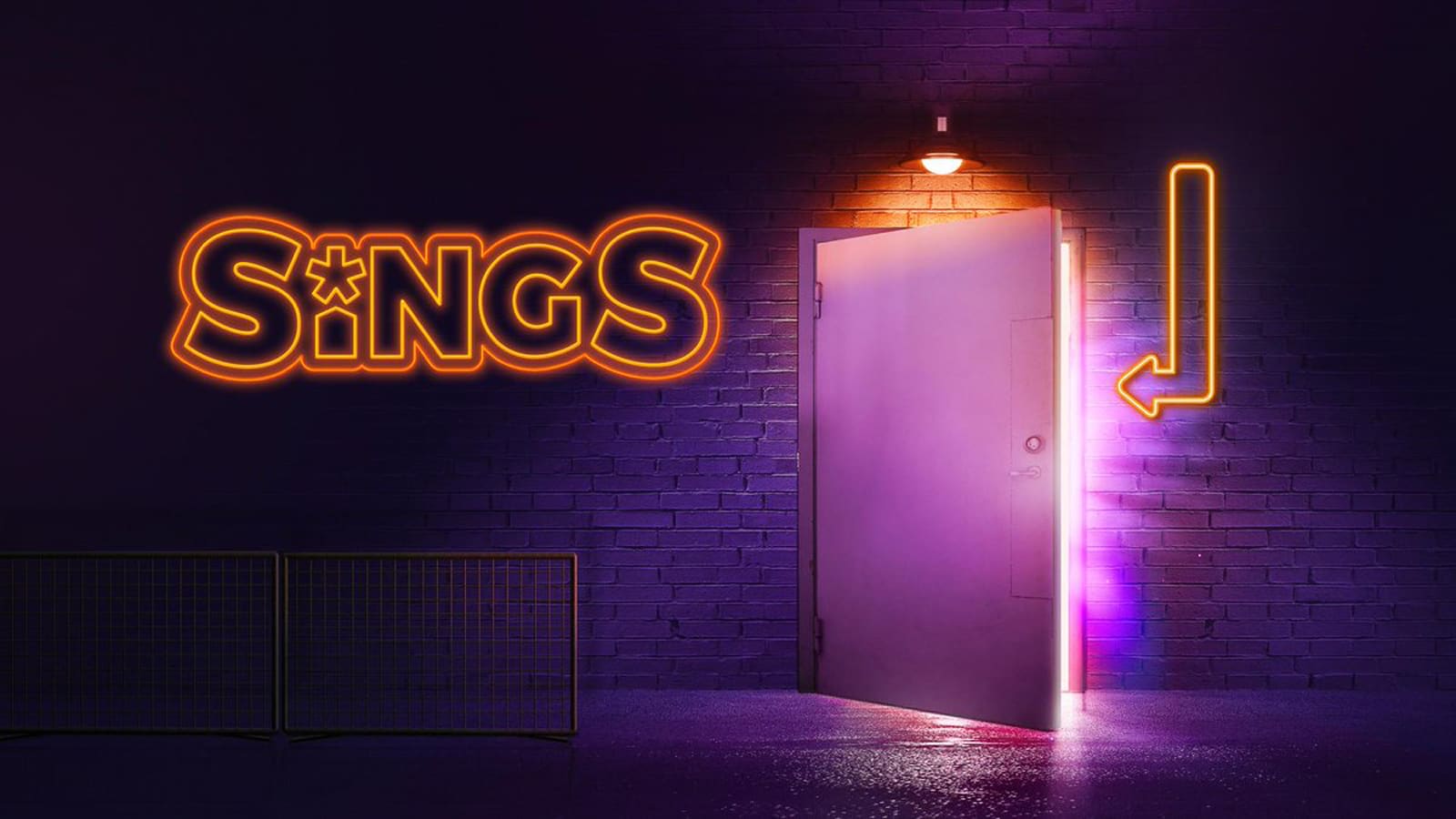 Twitch is finally ready to launch its first game after months of testing. The free karaoke-style title Twitch Sings will debut worldwide today (April 13th), giving you a chance to belt out tunes for a large audience. While there is an offline mode, the game is designed from the ground up to involve an entire Twitch channel. Streamers can invite broadcasters in for duets, while viewers can request one of the 1,000-plus songs, cheer to start light shows and issue challenges (say, singing like they're underwater).

The title is free to play. Not that Twitch is concerned about up-front profit. Rather, this is about fostering music-focused streamers as well as giving viewers incentives to subscribe and purchase bits. Whatever money Twitch lost on the development could easily come back through a burgeoning music scene. Don't be surprised if Twitch explores other games that give you a reason to keep coming back.

Source: Twitch (Medium)
In this article: amazon, games, gaming, internet, karaoke, livestreaming, music, services, streaming, twitch, twitch sings, video games
All products recommended by Engadget are selected by our editorial team, independent of our parent company. Some of our stories include affiliate links. If you buy something through one of these links, we may earn an affiliate commission.