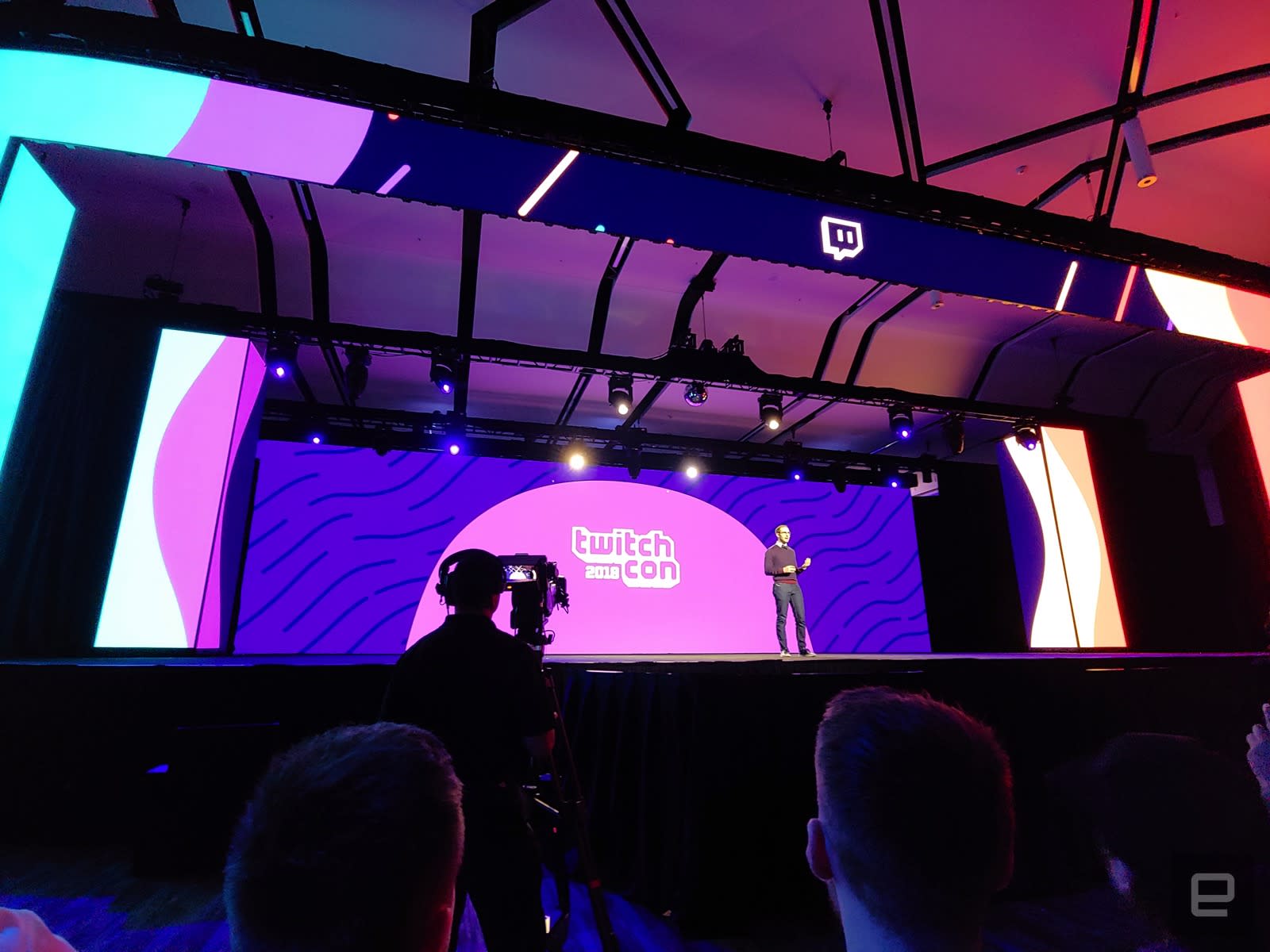 At TwitchCon 2018 in San Jose, the Amazon-owned game streaming site announced a flurry of new features, including two new additions that could change the viewing experience altogether.

Squad Streams is the first major new addition. It allows up to four players to broadcast together on one stream. More specifically, that means if four people are playing Call of Duty Black Ops 4, it's possible for all four streams to be visible on the same screen. And with a click, users can choose to enlarge a specific window to get a better view. This can help audiences see all the action, especially when one player is the center of attention.

Go live on Twitch with up to three other streamers, all in a single view.

Squad Stream rolls out in 2019. pic.twitter.com/UIkbSmNIBI

The next major addition should be a well of viral goodness. In partnership with music developer Harmonix -- the team behind Rock Band -- Twitch will be launching a new karaoke game called Sings that will be rely heavily on community engagement. Be certain that users will request streamers sing Rick Astley's "Never Gonna Give You Up" and A-ha's "Take on Me."

Welcome to Twitch Sings, a new game built just for Twitch. Want to help us test the closed beta? Sign up for access today: https://t.co/vDGbKHofI5 pic.twitter.com/U5o5UpJPPr

New moderation tools were also announced. Moderators can click on a username in chat to see how long that person has been on Twitch, the number of timeouts and bans given, and leave comments for the stream owner and other moderators to see. These features are expected to drop in January.

Along with Squad Streams and Sings, other features announced were Twitch Rivals, a new competitive tournament series with $5 million in prizes, Snap's AR selfies, and better ways to share clips, and new VIP memberships for a streamers' superfans. There were no new announcements for Amazon Prime users, meaning that for the time being, ads will remain.

Twitch Rivals is more than doubling in size in 2019. Get ready for more players, more challenges, and more prize money. pic.twitter.com/cBAhC20Vkn

In this article: amazon, gaming, internet, services, sings, SquadStreams, twitch, twitchcon, TwitchSings
All products recommended by Engadget are selected by our editorial team, independent of our parent company. Some of our stories include affiliate links. If you buy something through one of these links, we may earn an affiliate commission.