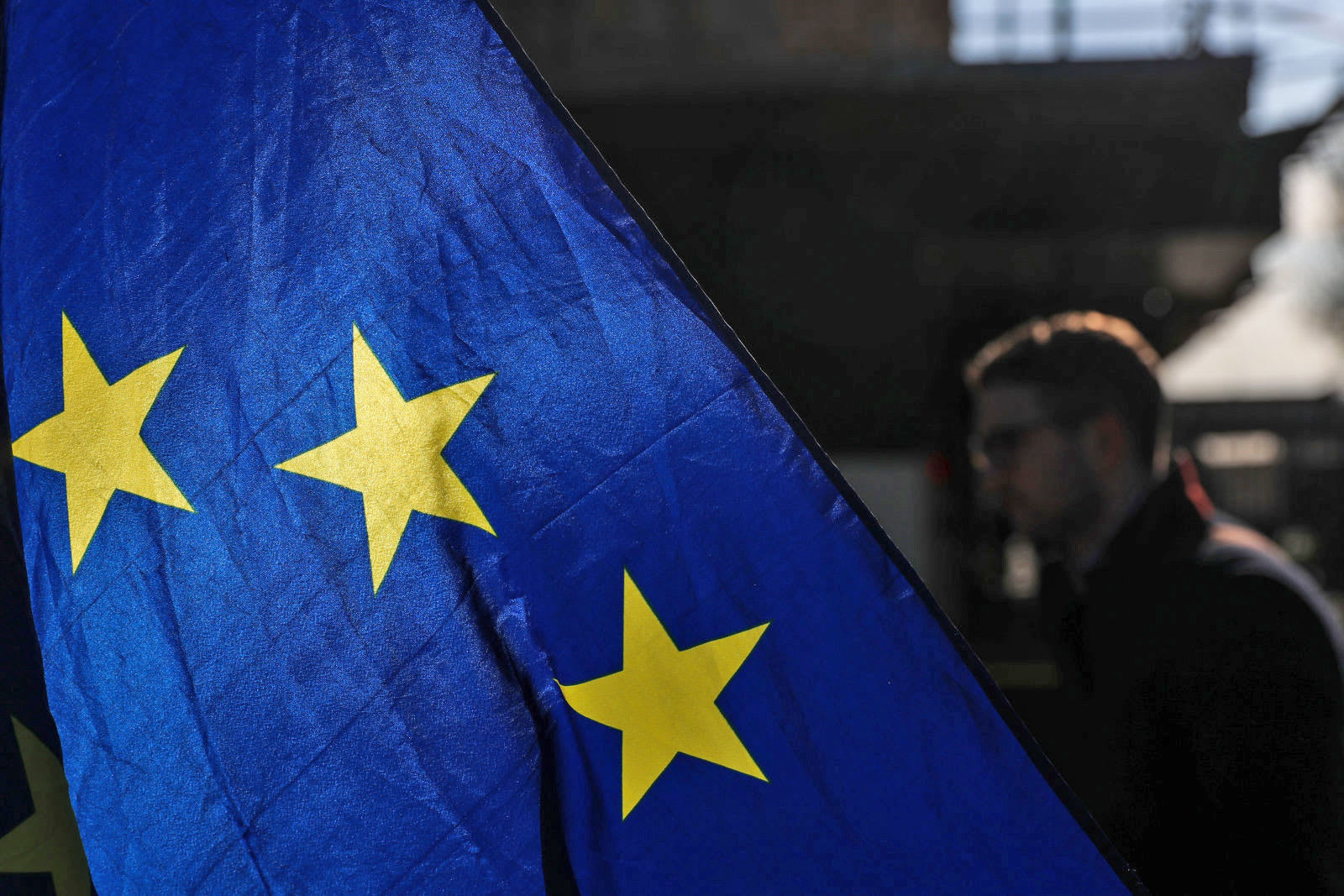 After clearing the European Parliament last month, the EU's sweeping copyright laws have passed their final hurdle by receiving approval from member states. The new rules are designed to bring outdated copyright regulations into the online age, making internet platforms liable for content uploaded to their sites.

A total of 19 European Council members, including France and Germany, voted in favor of the new Copyright Directive. Italy, Luxembourg, Netherlands, Poland, Finland and Sweden voted against adopting the directive, whereas Belgium, Estonia and Slovenia abstained -- but their opposition ultimately didn't matter. EU countries now have 24 months to apply the directive to their national legislations.

Under the new rules, the likes of YouTube, Facebook and Instagram will be required to obtain licenses for copyrighted works from rights holders in order to host their content. They'll also be forced to police copyrighted material through the use of tools such as filters. Critics, including Google, fear a surge in takedown requests could turn the web into a ghost town. Internet campaigners, meanwhile, have warned that the resulting censorship could quell unique forms of online expression, from GIFs to memes.

Source: European Commission
Coverage: Reuters
In this article: gear, google, politics
All products recommended by Engadget are selected by our editorial team, independent of our parent company. Some of our stories include affiliate links. If you buy something through one of these links, we may earn an affiliate commission.