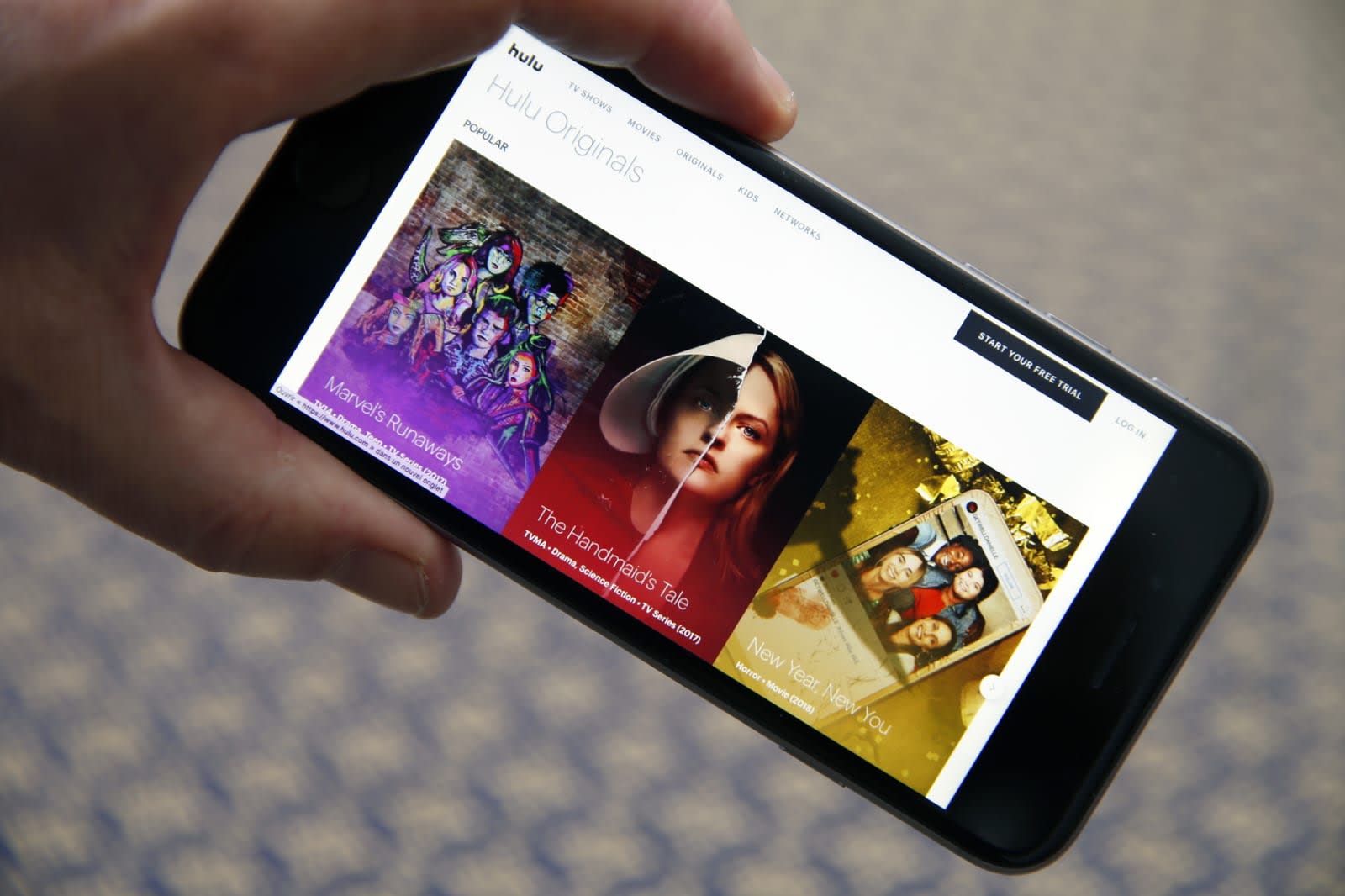 Those rumors of AT&T ditching its stake in Hulu have proven true, although it didn't necessarily play out as expected. The telecom has reached a deal to sell its 9.5 percent stake in Hulu (worth about $1.43 billion) back to the joint venture. It's not certain exactly how this will shift the balance of power or affect content, but Hulu chief Randy Freer said AT&T's WarnerMedia would stay a "valued partner" for "years to come."

AT&T said it would use the money to "reduce its debt."

Between this and Disney's acquisition of key Fox assets, Hulu's joint venture is down to just two companies, Disney and Comcast. It's not yet certain just how this affects the ownership ratios, but Disney already had majority control with 60 percent while Comcast had a 30 percent share. This further consolidates power and could influence what appears on the service, not to mention bundles and other strategies for growing its footprint.

Not that you couldn't see this coming. AT&T's WarnerMedia is developing its own streaming service, and it's expected to behave a lot like Hulu -- just with an emphasis on in-house properties like Warner Bros., HBO and Turner. A financial stake in a competing service could easily be problematic. This helps AT&T avoid conflicts of interest and focus on its own plans.

Source: AT&T
In this article: att, comcast, disney, entertainment, hulu, internet, services, streaming, television, tv, warnermedia
All products recommended by Engadget are selected by our editorial team, independent of our parent company. Some of our stories include affiliate links. If you buy something through one of these links, we may earn an affiliate commission.