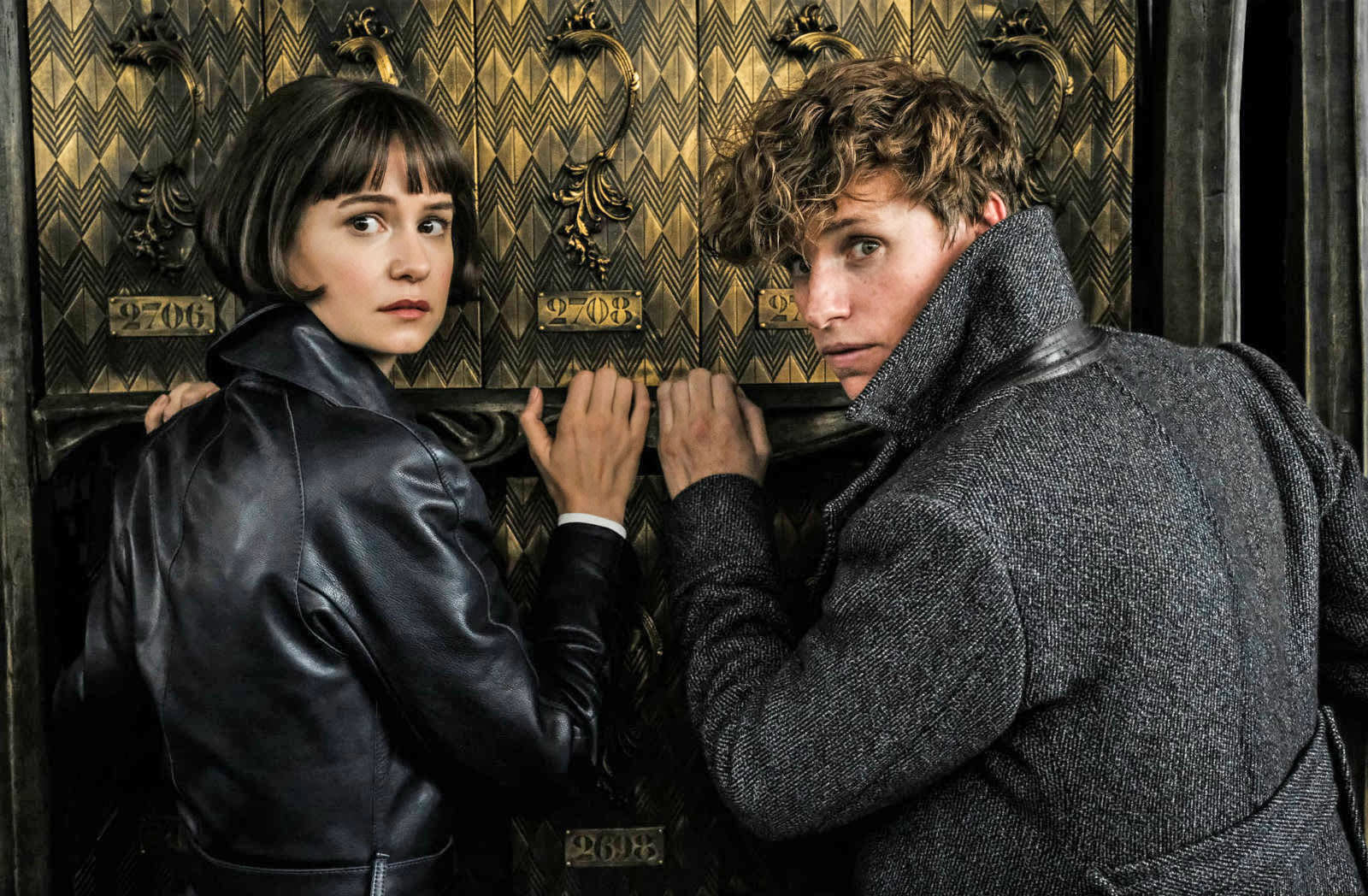 We're learning more about how AT&T's WarnerMedia streaming service will pan out as it inches closer to launch. The platform -- which will play host to Warner Bros. TV shows and movies along with licensed content from others -- will use a "two-sided model" that includes subscriptions and ad-supported elements, according to AT&T CEO Randall Stephenson (via Deadline). That sounds an awful lot like the options offered by Hulu, which recently announced that it's slashing the price of its basic tier (the one with ads) from $8 to $6 per month -- a move that was viewed as an overt jab at Netflix's price hike.

AT&T owns a minority stake in Hulu (inherited from its Time Warner deal) but it may sell that off as it continues to explore asset sales to overcome its $20 billion in debt. Meanwhile, Disney has also promised that its inbound Disney+ service will be cheaper than Netflix.

AT&T revealed last year that the as-yet-untitled WarnerMedia service would offer three payment tiers: an "entry" option focused on movies, a "premium" tier spanning "popular" original shows as well as "blockbuster" flicks and a "bundle" tier that also heaps on classics, kids' programming, niche material and other extras. But we're still no closer to finding out exactly how much each tier will cost, let alone where the ads will fit in.

What we do know is that the new service is due by the end of the year and will include some HBO and Turner material. Speaking of content, Stephenson told investors today that the platform will include Friends despite Netflix recently coughing up $100 million to keep the show. The AT&T boss clarified that the deal with its rival was non-exclusive, reports Variety, allowing WarnerMedia's service to carry the show too.

The bad news for the company is that its DirecTV Now streaming platform shed 267,000 subscribers in the fourth quarter. It ended 2018 with 1.6 million subscribers, down from 1.86 million in late-September. The company also lost 403,000 traditional DirecTV satellite TV subscribers.

In this article: AT&T, av, business, entertainment, streaming, StreamingVideo, WarnerBros, warnermedia
All products recommended by Engadget are selected by our editorial team, independent of our parent company. Some of our stories include affiliate links. If you buy something through one of these links, we may earn an affiliate commission.