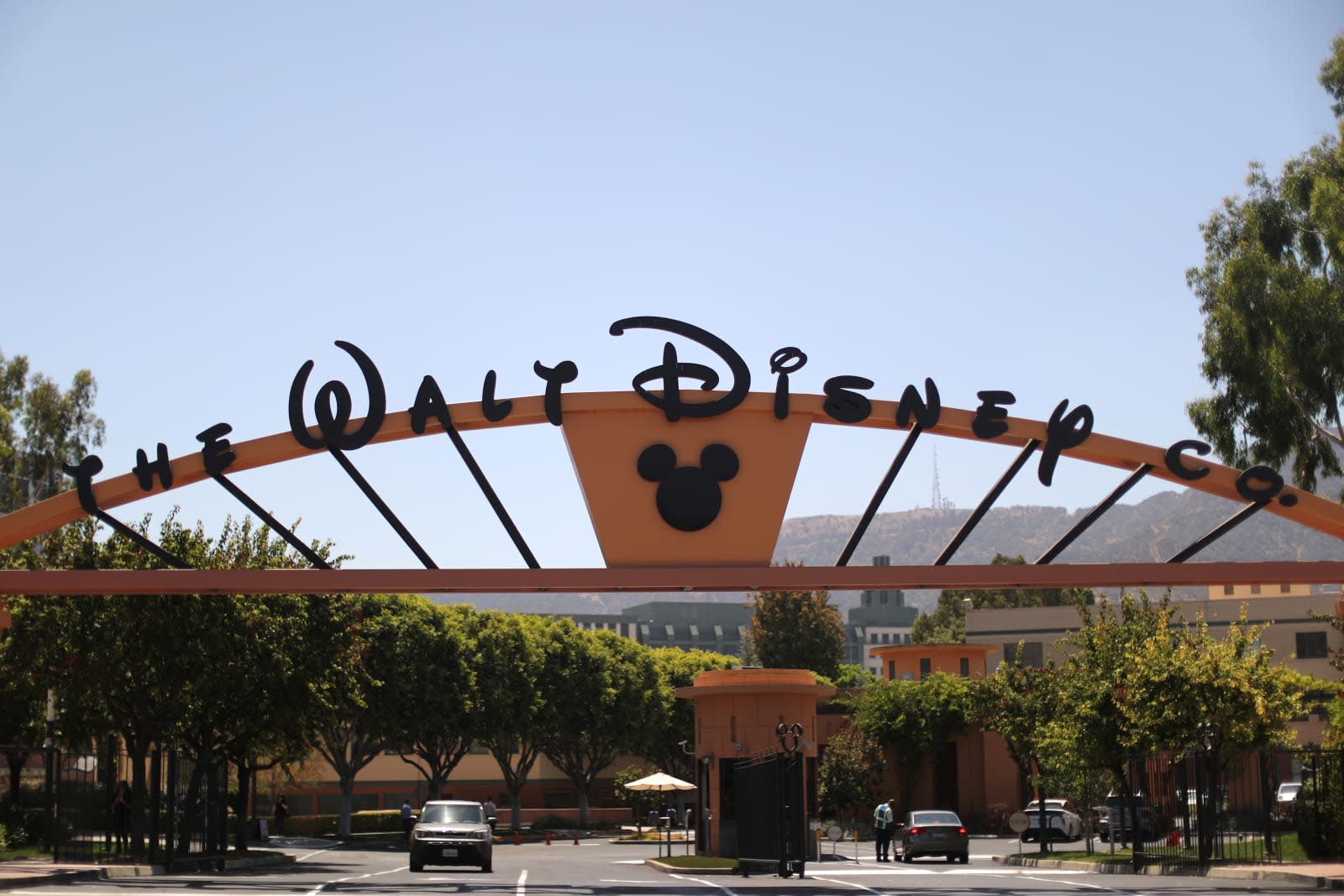 Disney released its Q4 earnings on Thursday and, unsurprisingly, the entertainment juggernaut reported revenues in the billions thanks to strong performances from its media networks (ie its upcoming streaming service) and studio entertainment (ie its Marvel, Pixar, Nat Geo and Star Wars IPs).

The big news of the day is that we now have a name and release window for the upcoming streaming platform. It will be called Disney+ (interested parties can register for updates now) and is slated to launch late 2019. It will result in Netflix losing a bunch of content -- namely everything Star Wars, Pixar or Marvel -- and serve as a direct competitor. The new service will offer a number of exclusive original shows and movies as well including a Loki-centric Thor spinoff starring Tom Hiddleston, a reboot of the High School Musical franchise, new adventures from the Monsters Inc universe, and a prequel series to Rogue One starring Diego Luna (to go with Jon Favreau's already-announced The Mandalorian).

The company's studio entertainment division continued to print money as well with revenues for the quarter increasing 50 percent to $2.2 billion. Iger credited the success of Incredibles 2 and Ant-Man and the Wasp with helping achieve those numbers (the fact that the only movie to come out in Q3 was Cars 3 probably helped a bit as well). Really the only place where Disney is losing money is in its consumer products and interactive media division, where revenues dropped 8 percent to a paltry $1.1 billion.

In this article: business, disney, disneyplus, earnings, entertainment, marvel, natgeo, starwars
All products recommended by Engadget are selected by our editorial team, independent of our parent company. Some of our stories include affiliate links. If you buy something through one of these links, we may earn an affiliate commission.