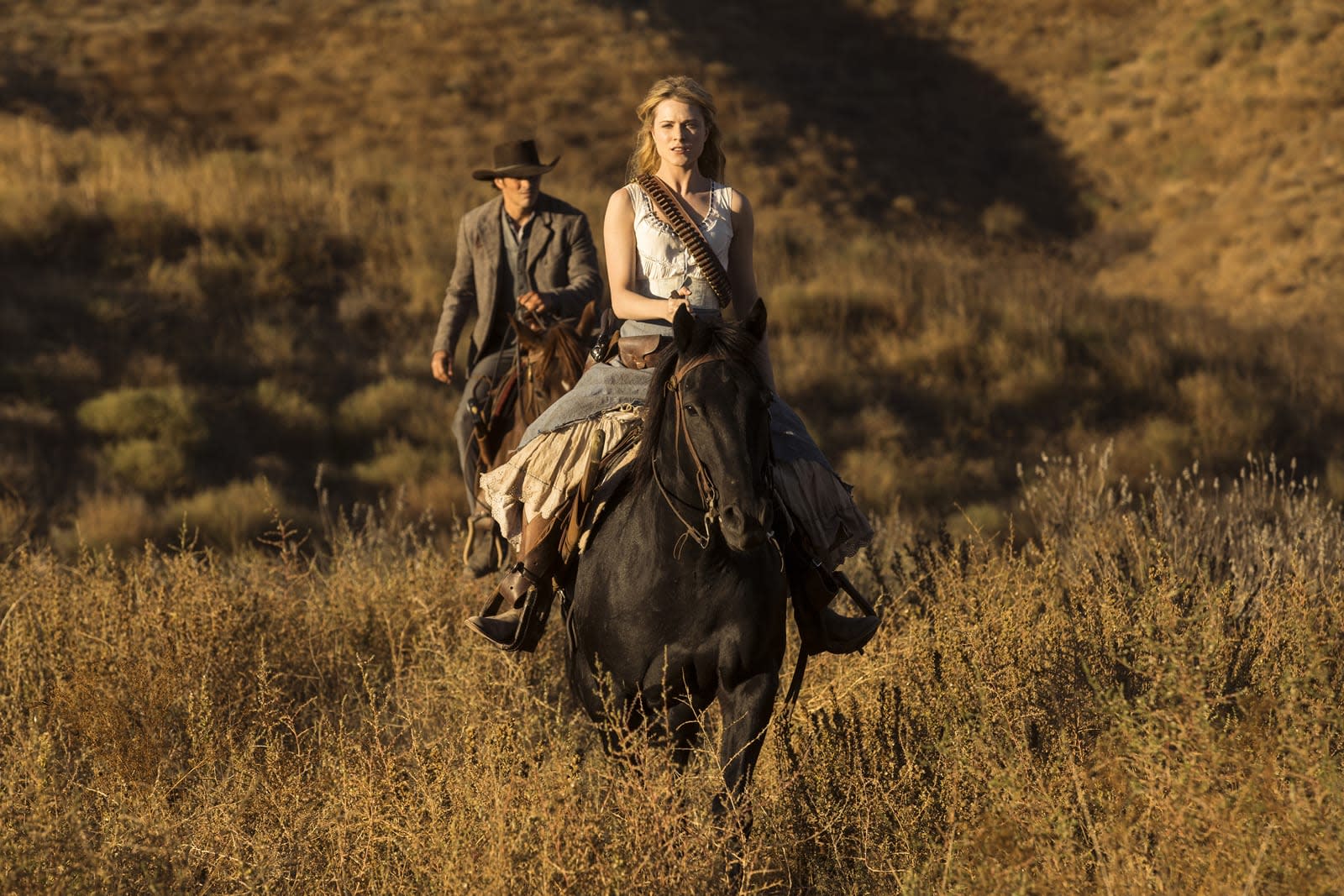 When AT&T's WarnerMedia-themed streaming service arrives in late 2019, you may have to think about how much you want -- not just whether or not you want it in the first place. In a presentation discussing its 2019 strategy, the company noted that there would be three plans offering varying levels of content. The "entry" tier would be focused on movies, while the "premium" tier would offer more of what you're actually looking for, including "premium & popular" original shows as well as "blockbuster" flicks. And if you're determined to go all-out, a "bundle" tier would throw in classics, kids' programming, niche material and other extras.

There's no mention of pricing, but the service would include licensed material from others in addition to WarnerMedia's library. The company previously said that HBO, Turner and Warner Bros. would be present.

This service, along with DirecTV Now and WatchTV, might also have some consequences for AT&T's involvement in other streaming efforts. The telecom mentioned in the same discussion that it was exploring the chance to "monetize assets" (read: sell) that weren't vital to its current strategies, including its minority stake in Hulu. There's no guarantee that this will happen, but AT&T noted that it was aiming to pay down $18 billion of its $20 billion in debt by the end of 2019. As the Hulu stake could be worth as much as $930 million, it's a clear candidate for the chopping block.

Whether or not someone is willing to snap up that stake isn't certain. Other partners like 21st Century Fox and Comcast continue to lose money, and there's no certainty that Hulu will swing to profit any time soon. Any company that jumps in may have to accept that Hulu could bleed cash for a while.

In this article: att, entertainment, hulu, internet, movies, services, streaming, television, tv, warnermedia
All products recommended by Engadget are selected by our editorial team, independent of our parent company. Some of our stories include affiliate links. If you buy something through one of these links, we may earn an affiliate commission.