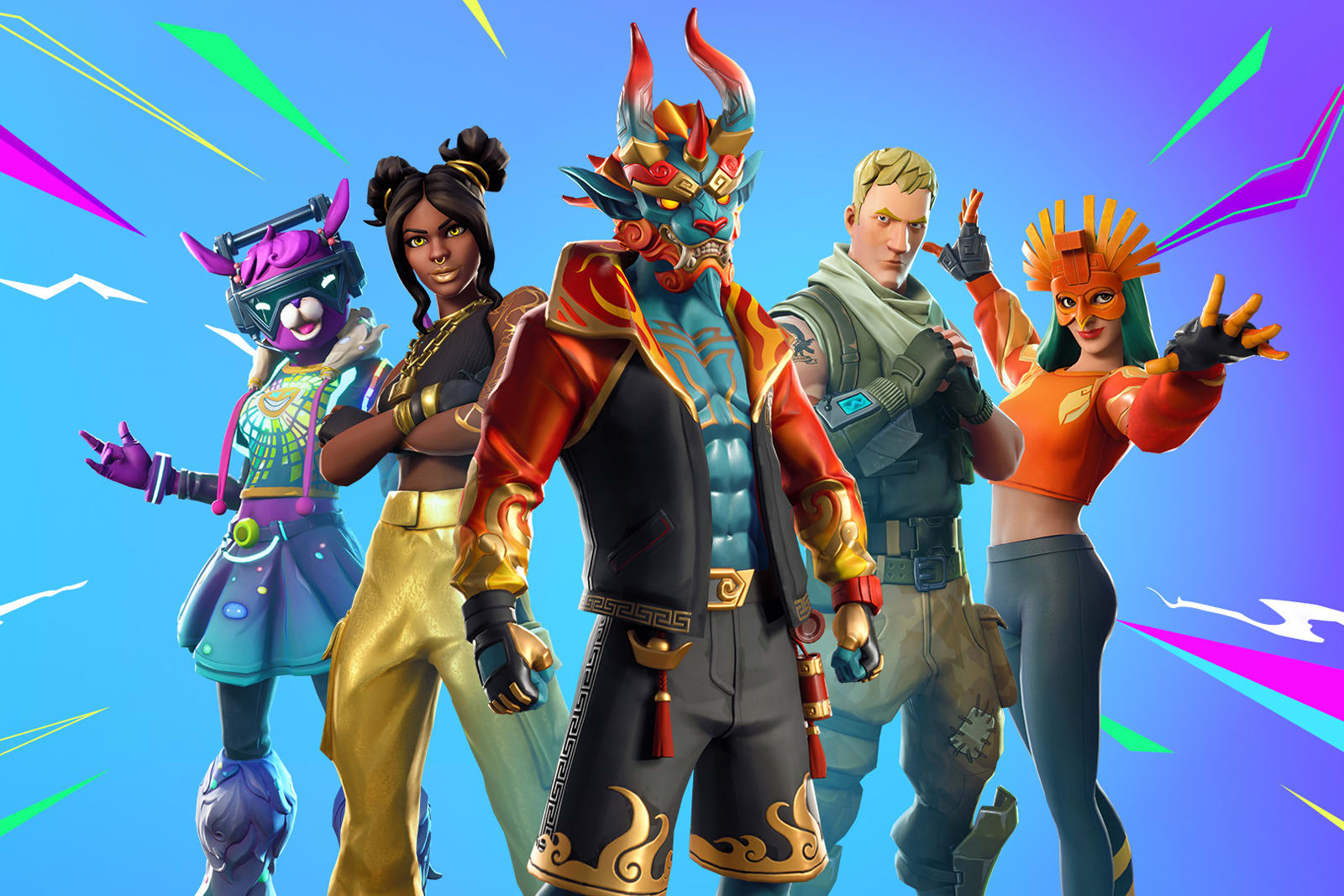 You'd think that an event as high stakes as the Fortnite World Cup would have participants on their best behavior, but that's apparently not the case. Epic has revealed that it banned more than 1,200 accounts for some form of cheating during the first, online-only week of the tournament. Most of those, 1,163, received a two-week ban for bypassing regional restrictions and trying to play in multiple areas -- 196 of them had to forfeit prizes they'd won as a result. Another 48 were banned for account sharing (nine of which lost prizes), while one received a 72-hour competitive ban for intentionally disconnecting. There were also a handful of more serious allegations.

Eight accounts received bans for teaming, or making unofficial alliances with their opponents. Only one had to give up prizes, but it's still serious. There's also one unnamed person who made it all the way to the semi-finals but was permanently banned from the game after they were caught using cheat software in the first five minutes of the tourney.

There's still a ways to go in the World Cup, whose finals don't take place until July 26th. Its second week is just getting underway with the first round of duos matches. In that light, Epic's report on account bans serves as a warning -- it's hoping that the next wave of players will keep things clean. Epic's bid for esports glory depends heavily on a smooth World Cup, and that means discouraging players from cheating in the first place.

Source: Epic Games
In this article: av, battle royale, cheating, epic games, esports, fortnite, fortnite world cup, games, gaming, internet, personal computing, personalcomputing, video games
All products recommended by Engadget are selected by our editorial team, independent of our parent company. Some of our stories include affiliate links. If you buy something through one of these links, we may earn an affiliate commission.