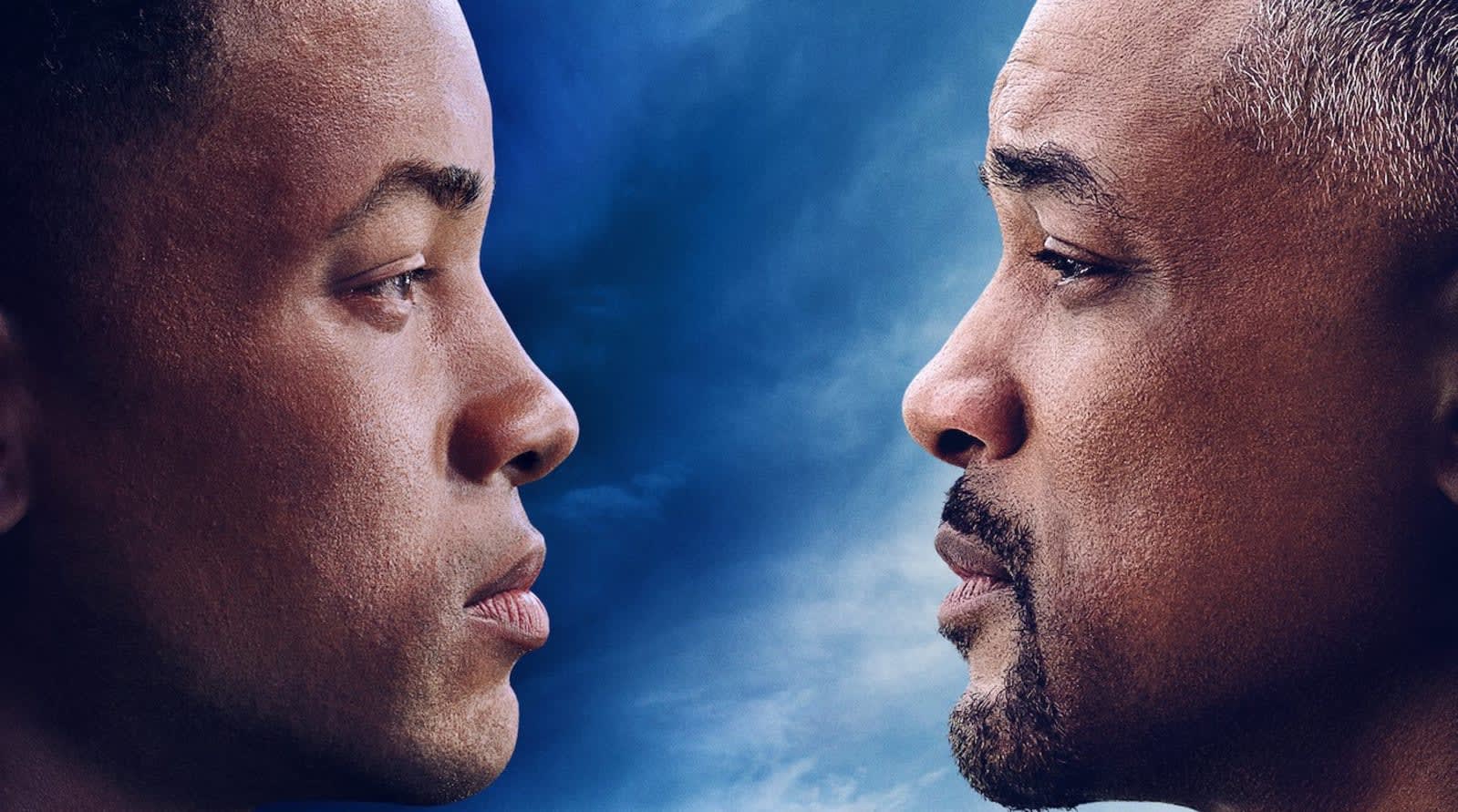 We knew Will Smith was preparing to fight a younger version of himself in the upcoming Ang Lee sci-fi film Gemini Man. Now, thanks to the trailer released today, we get a glimpse of what that will look like. The two-minute clip shows present-day Smith as Henry Brogan, an elite but aging assassin who's being chased by a younger clone. Visual effects -- similar to those that allowed Samuel L. Jackson to digitally de-age in Captain Marvel -- will make it possible for Smith to play both roles.

When the film hits theaters on October 11th, the action shots could look hyper-real, as Ang Lee is shooting the film in 3D at 120 frames-per-second (fps) and 4K resolution. There's a chance theater chains might not be able to screen it in that format, in which case we'll have to settle for watching a Smith-versus-Smith action drama.

Via: Slash Film
Source: Paramount Pictures
In this article: 120 fps, 3D, 4k, ang lee, av, entertainment, film, gemini man, sci-fi, trailer, will smith
All products recommended by Engadget are selected by our editorial team, independent of our parent company. Some of our stories include affiliate links. If you buy something through one of these links, we may earn an affiliate commission.