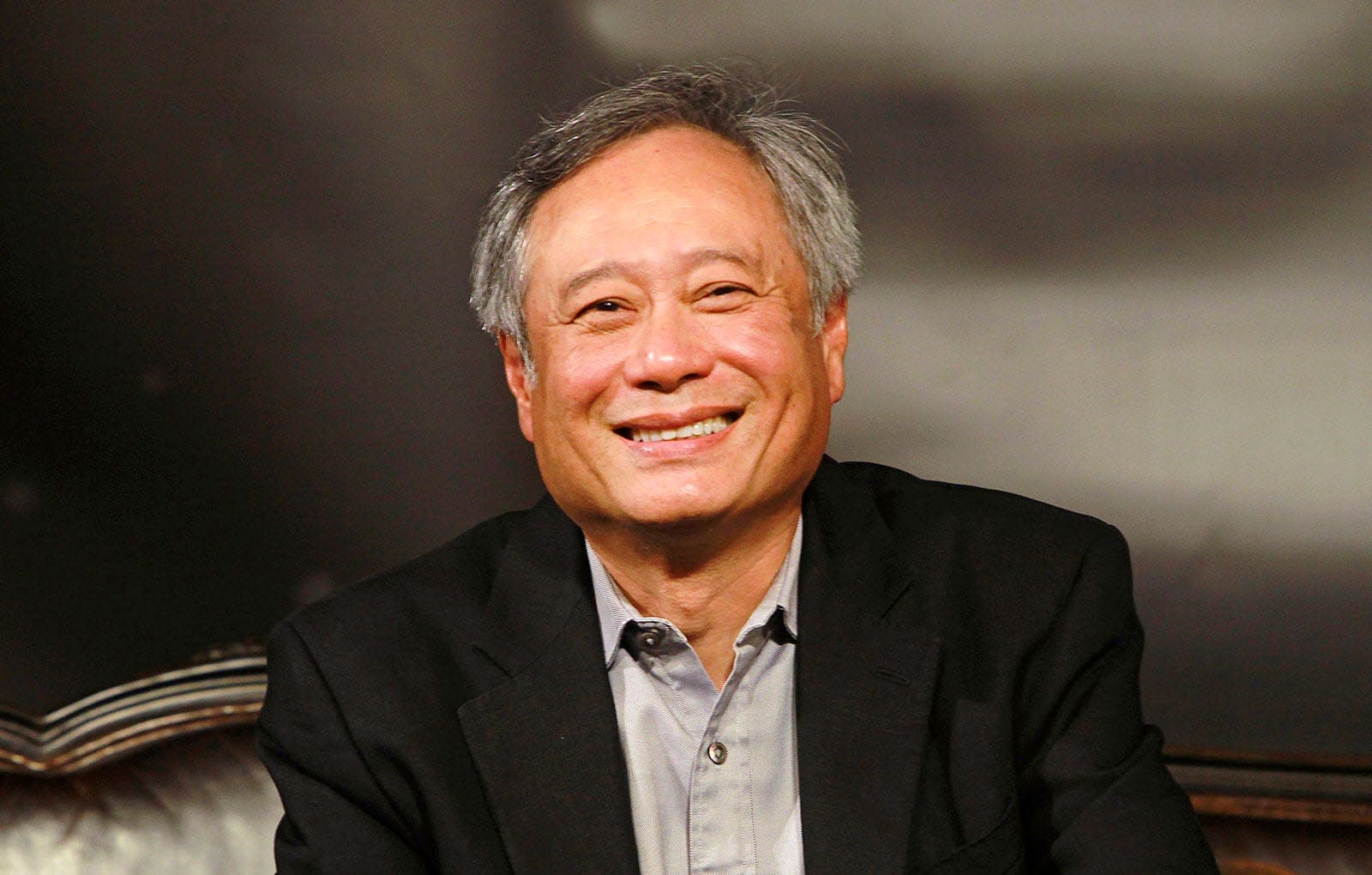 Ang Lee hasn't given up on high-frame-rate cinema despite the expensive misfire that was Billy Lynn's Long Halftime Walk. The two-time Oscar winner is shooting his upcoming film, sci-fi assassin thriller Gemini Man, in 3D at 120 frames-per-second (fps) and 4K resolution. There's just one problem: theater chains may not be able to screen it in the format. To ensure it gets a wide release that matches Lee's intended vision, Paramount is writing to cinema owners with instructions on how to bring their projector equipment up to speed, reports The Playlist.

Paramount's letter includes directions on how to conduct a HFR test and describes the 120 fps-4K-3D combo as the "most pristine and immersive format" for showing the film. "We want to do everything possible to make projecting the high frame rate version of Gemini Man a turnkey experience for you and provide audiences with the latest technological advancement in cinema," the letter reads. A glance at Lee's IMDB page also shows that he's still attached to 3D boxing epic Thrilla in Manilla, named after the fight between Muhammad Ali and Joe Frazier.

Billy Lynn was the first film to be presented at 120 fps, meaning it had a higher frame rate than the 24 frames per second adopted by most movies. HFR advocates James Cameron (who's shooting the Avatar sequels in the format) and his long-time producer pal Jon Landau have been opining about its benefits since 2011. Critics, on the other hand, claim it results in hyper-real and unnatural visuals.

Peter Jackson introduced the masses to what a 48 fps film could look like with The Hobbit: An Unexpected Journey in 2012. That movie made more than $300 million domestically due to its links to the LoTR series. Without a tentpole franchise behind it, Billy Lynn mustered a paltry $1.7 million at the US box office -- though its failure can also be attributed to tepid reviews and America's reluctance to turn up for anti-Iraq-war movies. What's more, a lack of appropriate projector equipment resulted in only half a dozen theaters around the globe presenting it in its intended 120 fps format, only two of which were in the US.

Lee's next film, however, is an altogether different beast. Due in 2019, Gemini Man stars Will Smith as an aging hitman on the run from a younger clone. The film's VFX supervisor Bill Westenhofer (who worked on Lee's last crowd-pleaser, Life of Pi) previously told IndieWire that motion capture technology was used to de-age Smith for the 400-plus scenes containing his evil double. Like Billy Lynn, Gemini Man will be available in additional formats, including 60 fps. Paramount, at least, seems convinced it has a hit on its hands.

In this article: ang lee, av, cinema, entertainment, HFR, high-frame-rate, paramount
All products recommended by Engadget are selected by our editorial team, independent of our parent company. Some of our stories include affiliate links. If you buy something through one of these links, we may earn an affiliate commission.