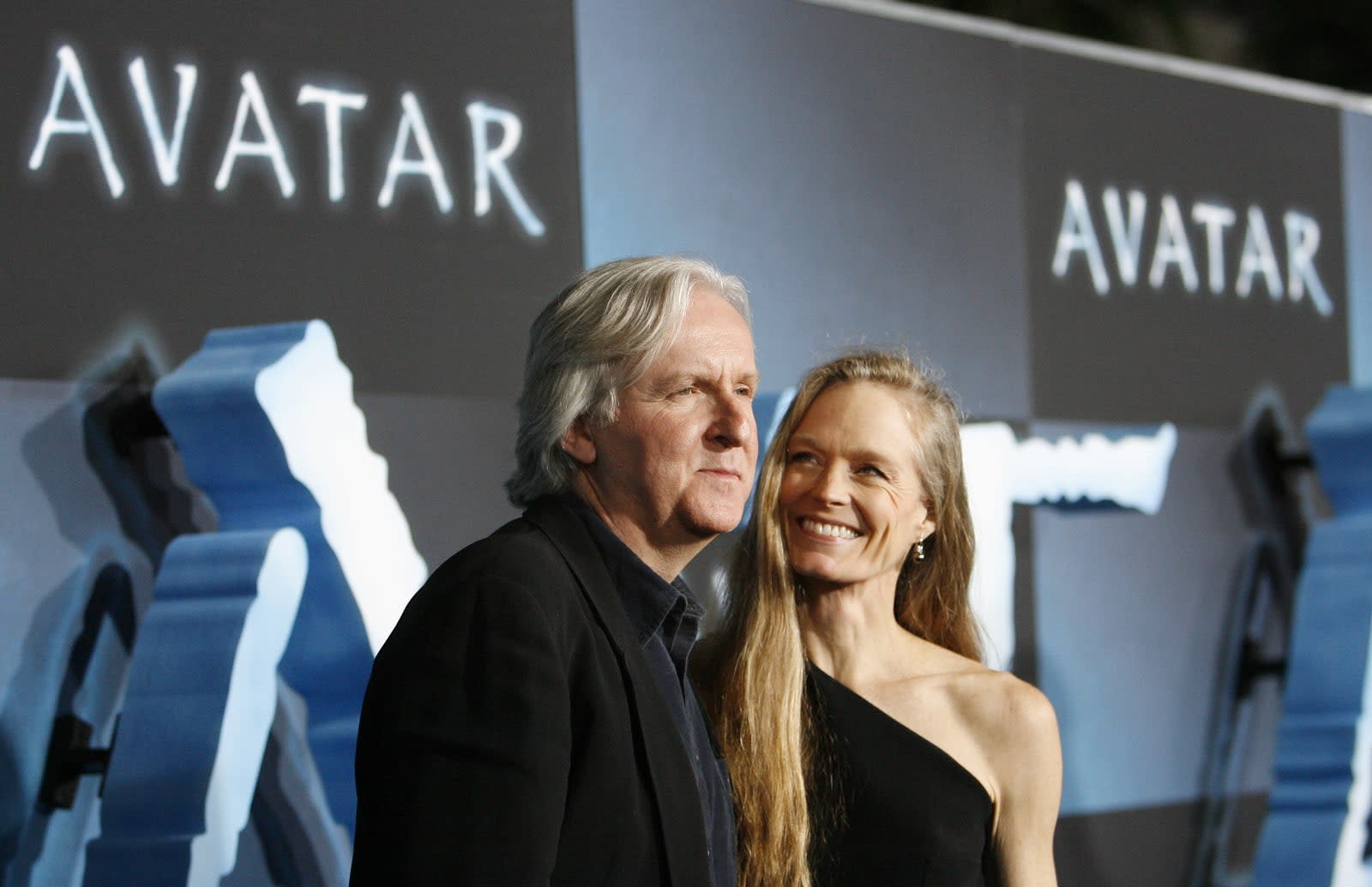 Sadly, James Cameron is going to probably retire making Avatar sequels that focus more on technology than story or his trademark action-flick set-pieces. Armed with $2.8 billion in box office receipts from the first movie, Cameron's been on a technology sojourn. He's been extremely vocal about his support for high frame-rate (HFR) cinema and stereoscopic 3D for filmmaking in the past, but it seems like he's changing his tune slightly these days.

"I think [HFR] is a tool, not a format," Cameron told The Hollywood Reporter. "I think it's something you want to weave in and out and use when it soothes the eyes, especially in 3D during panning, movements that [create] artifacts that I find very bothersome. I want to get rid of that stuff, and you can do it through high frame rates."

The common complaint is that HFR looks unnatural or hyper-real, because it's running so much faster than cinema's 24 frames per-second. By using it in parts of a movie where it might make sense -- like flashback sequences in Ang Lee's new war movie Billy Lynn's Long Halftime Walk -- the extra detail it provides may enhance storytelling rather than distract from it.

"In terms of that kind of hyper clarity, there may be some films that benefit from it," Cameron said. "But I feel you still have to have a little bit of that veil of unreality that comes with 24 frames per-second. This is my conclusion now. I don't think you do it wall-to-wall. I think you do it [HFR] where you need it."

Whether or not Cameron thinks sections of Titanic or Terminator 2: Judgment Day need it, the way both "needed" a 3D conversion has yet to be seen. Cameron also called for brighter projectors and glasses-free 3D movies. "We'll get there."
In this article: 24fps, 48fps, art, avatar, cinema, entertainment, hdr, hfr, highframerate, highframeratecinema, jamescameron, movies
All products recommended by Engadget are selected by our editorial team, independent of our parent company. Some of our stories include affiliate links. If you buy something through one of these links, we may earn an affiliate commission.