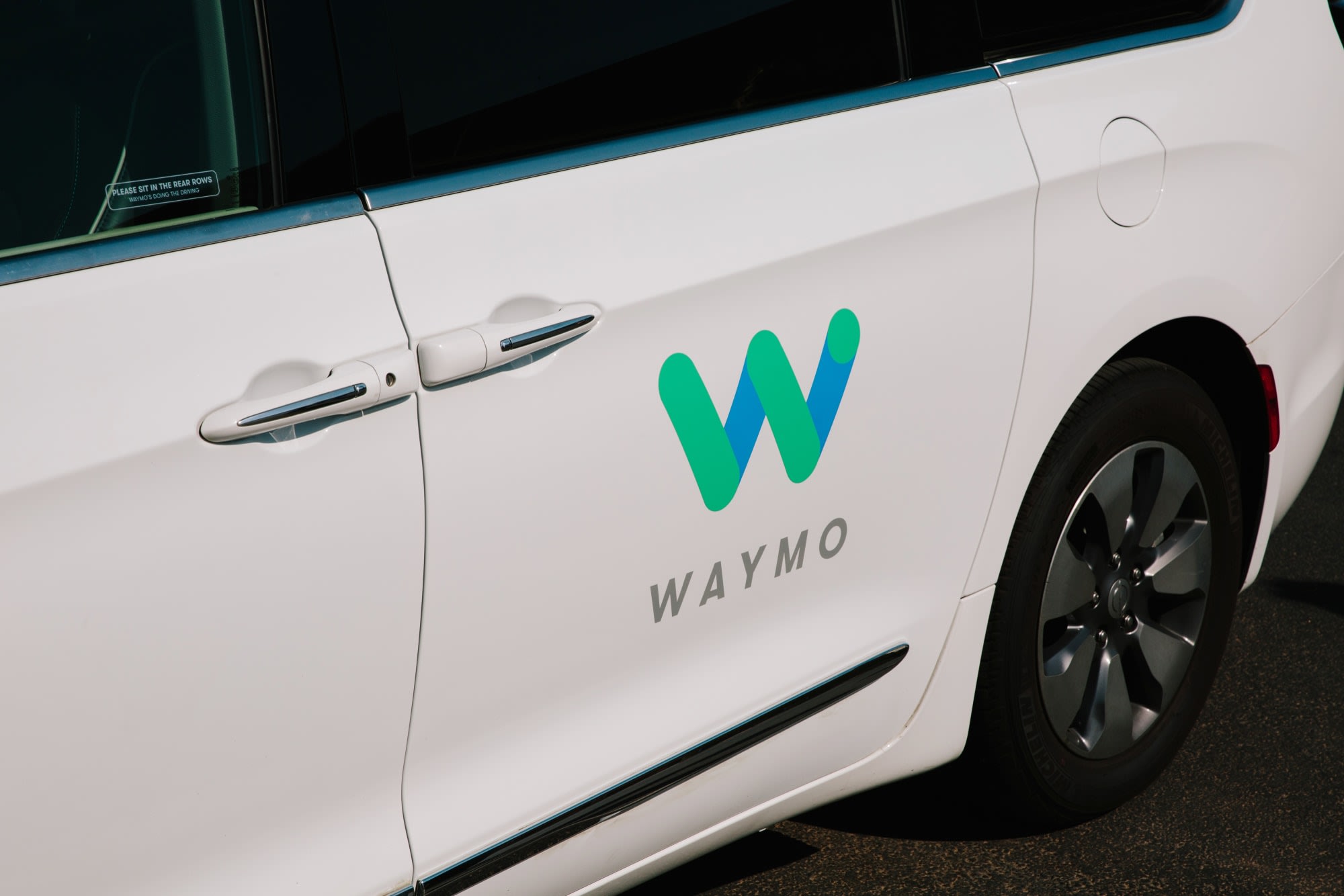 Waymo will build its autonomous vehicles in Detroit. CEO John Krafcik wrote Tuesday in a Medium post that the company will repurpose an existing facility in Motor City with the goal of being operational by mid-2019. Back in January, the company announced it had chosen southeast Michigan as the location of its new facility for the mass production of L4 autonomous vehicles, the first of its kind in the world.

The company will create anywhere between 100 to 400 jobs as a result of the venture, according to The Detroit Free Press. Waymo will also receive incentives from the Michigan Economic Development Corporation.

"We will partner with American Axle & Manufacturing to repurpose an existing facility, bringing a workforce back to an area where jobs in the automotive industry were recently lost," Krafcik wrote. He also added that the location would allow Waymo to take advantage of Michigan's strong talent pool in engineering, operations and fleet coordination. The Detroit facility should open at a time when Waymo is dramatically expanding its operations. The automaker owned by Alphabet Inc said it would double its operations in Arizona earlier this year.

Waymo's announcement comes as Michigan is still grappling with GM's decision to pull back from two factories in the state. GM will stop production at the Detroit-Hamtramck plant in January 2020, which built the electric vehicle Chevy Volt. GM is still planning on building production versions of its self-driving Cruise car at the Orion Assembly Plant in Michigan.

While it likely won't make up for the job loss due to GM's departure, a few other automakers are also building new operations in Michigan. Fiat Chrysler announced in February that it will build a new Jeep factory in Detroit. Back in March, Ford said it will build EVs in its facility in Flat Rock, Michigan, and devote a facility elsewhere in Southwest Michigan to build autonomous vehicles.

Waymo, along with Uber, General Motors and Tesla, are currently in a race to be the first to make their autonomous vehicles available nationwide. Tesla CEO Elon Musk said earlier this week that the company plans to launch a robo-taxi service in 2020. Waymo launched its robo-taxi service to a small group of riders as a part of a pilot program in Phoenix last December.

Update 4/23/19 1:54PM ET: This post has been updated to clarify that Waymo's previous announcement was that it would build a facility in southeast Michigan.

Source: Medium
In this article: Alphabet Inc., AutonomousVehicles, av, detroit, gear, google, self driving car, transportation, waymo, waymo one
All products recommended by Engadget are selected by our editorial team, independent of our parent company. Some of our stories include affiliate links. If you buy something through one of these links, we may earn an affiliate commission.