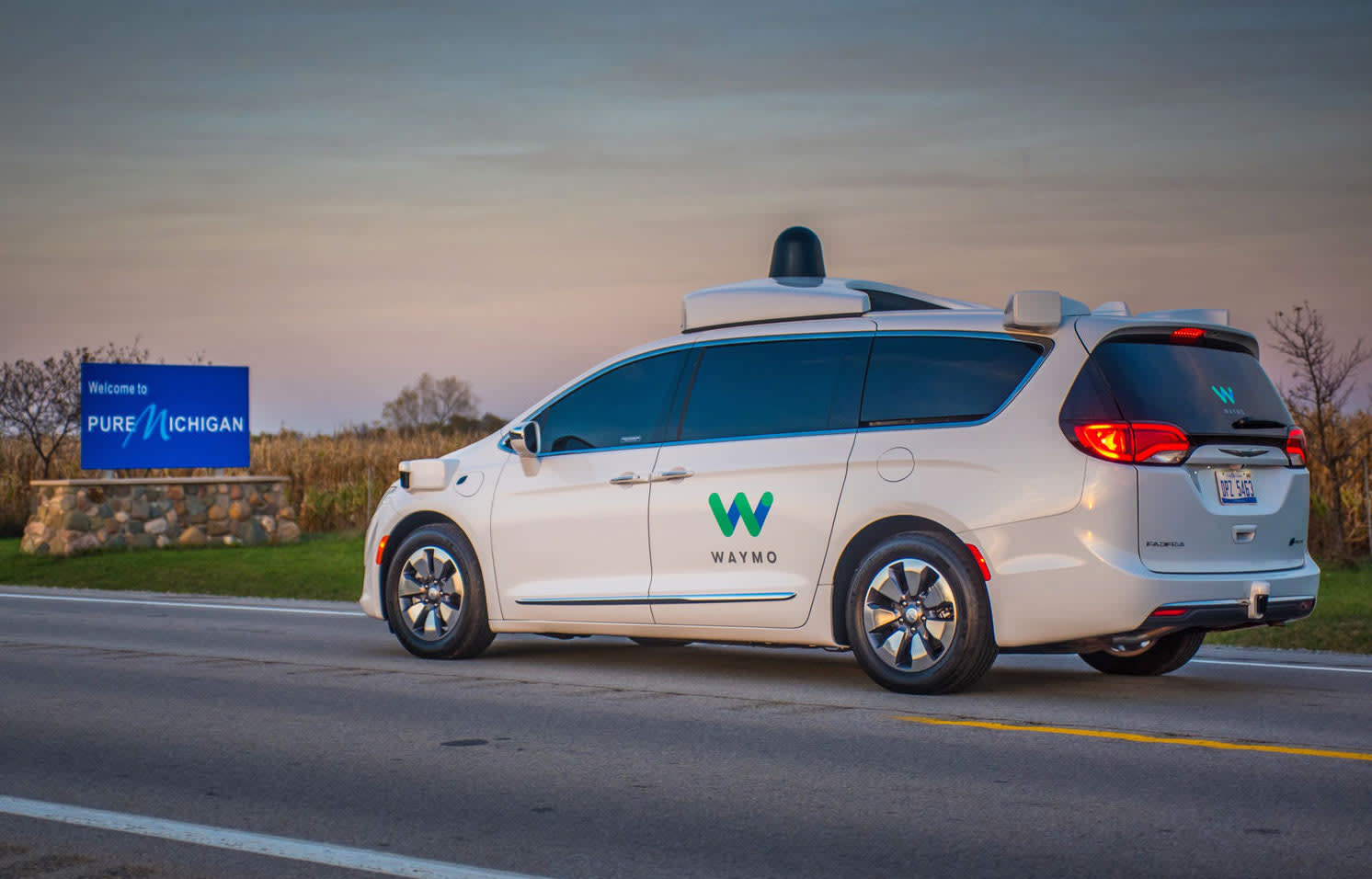 Waymo just took another major step toward bringing self-driving cars into the mainstream. The Alphabet-owned brand has received approval to establish a factory for its driverless vehicles in Michigan. This will be the first factory in the world to be completely devoted to mass-producing Level 4 autonomous vehicles, the company said.

It may be a while before the first vehicles roll off the line. Waymo first plans to "identify a facility" somewhere in southeastern Michigan, and it's not clear when that factory might be ready. The company hopes to create "hundreds" of local jobs over the space of a few years.

The state is an obvious choice for manufacturing self-driving cars. On top of its close association with the car industry and the sheer number of qualified workers, it's a good testing environment. This gives Waymo a better opportunity to prove that its cars can handle snow and other less-than-forgiving weather conditions. Many self-driving projects in the US, including Waymo's own work in Arizona, tend to favor southern states where conditions are favorable year-round.

It's not certain just what mix of vehicles Waymo will produce. However, it suggests the planned factory is mainly meant for integrating autonomy into existing vehicles, as it does with Fiat Chrysler and Jaguar. You might not see it produce driverless cars made completely from scratch as a result. It's nonetheless a start, and it's no secret that many established brands see autonomous car production as the future.

In this article: alphabet, autonomous, car, gear, google, manufacturing, michigan, self-driving, transportation, vehicle, waymo
All products recommended by Engadget are selected by our editorial team, independent of our parent company. Some of our stories include affiliate links. If you buy something through one of these links, we may earn an affiliate commission.