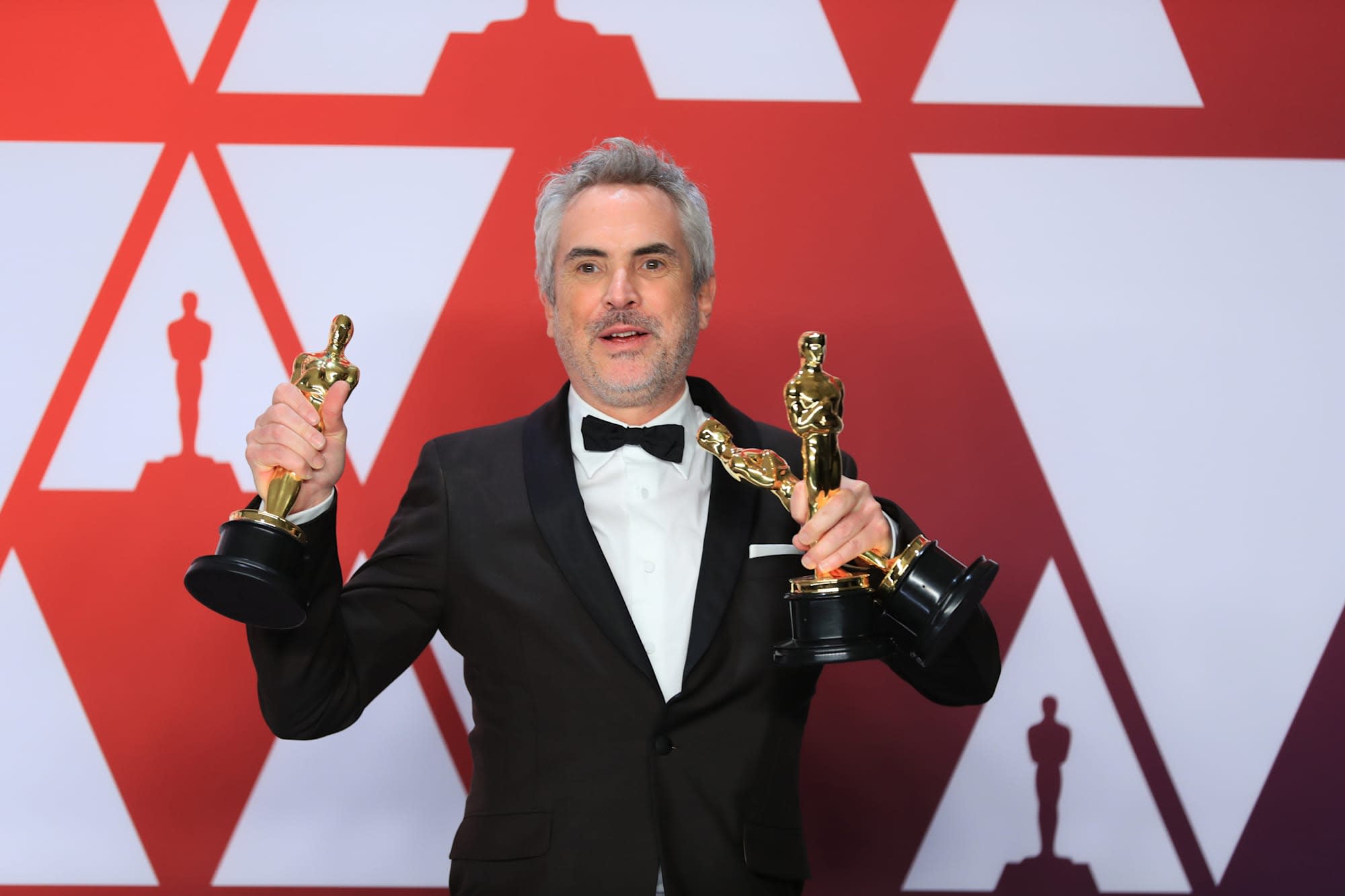 Hollywood's biggest prize will still be open to streaming platforms like Netflix and Amazon. The Academy of Motion Picture Arts and Sciences voted on Tuesday night to not change rules on Oscar eligibility. Any feature-length film on a streaming platform can be eligible for an Academy Award, as long as it also screens in a theater in Los Angeles for at least seven days.

"We support the theatrical experience as integral to the art of motion pictures, and this weighed heavily in our discussions," Academy President John Bailey said in a statement. "Our rules currently require theatrical exhibition, and also allow for a broad selection of films to be submitted for Oscars consideration."

Netflix made history at this year's Oscar ceremony with Alfonso Cuaron's Roma, which won three awards, including best director for Cuaron. The historic event also raised concerns in some circles of Hollywood elite that streaming platforms like Netflix, Amazon and Hulu would soon take over traditional motion picture productions. But speculation that Academy board member Steven Spielberg would push for longer theatrical release requirements in order to bar Netflix from the Oscars turned out to be unfounded. Spielberg later clarified in a statement that while he wants to preserve the movie theatre experience, he wants people to "find entertainment in any form or fashion that suits them."

Even if Spielberg had gone forth with an anti-Netflix campaign, it likely would meet legal obstacles. The Department of Justice informed the Academy earlier this month that any change to eligibility rules that barred the streaming platforms could be in violation of antitrust laws. So it appears that Netflix and the other online streaming platforms will continue to have a place on the red carpet, even if not all Hollywood moguls don't like it.

Source: The Academy of Motion Picture Arts and Sciences
In this article: Academy Awards, Alfonso Cuaron, amazon prime video, av, entertainment, hulu, netflix, Oscars, roma, steven spielberg, streaming service
All products recommended by Engadget are selected by our editorial team, independent of our parent company. Some of our stories include affiliate links. If you buy something through one of these links, we may earn an affiliate commission.