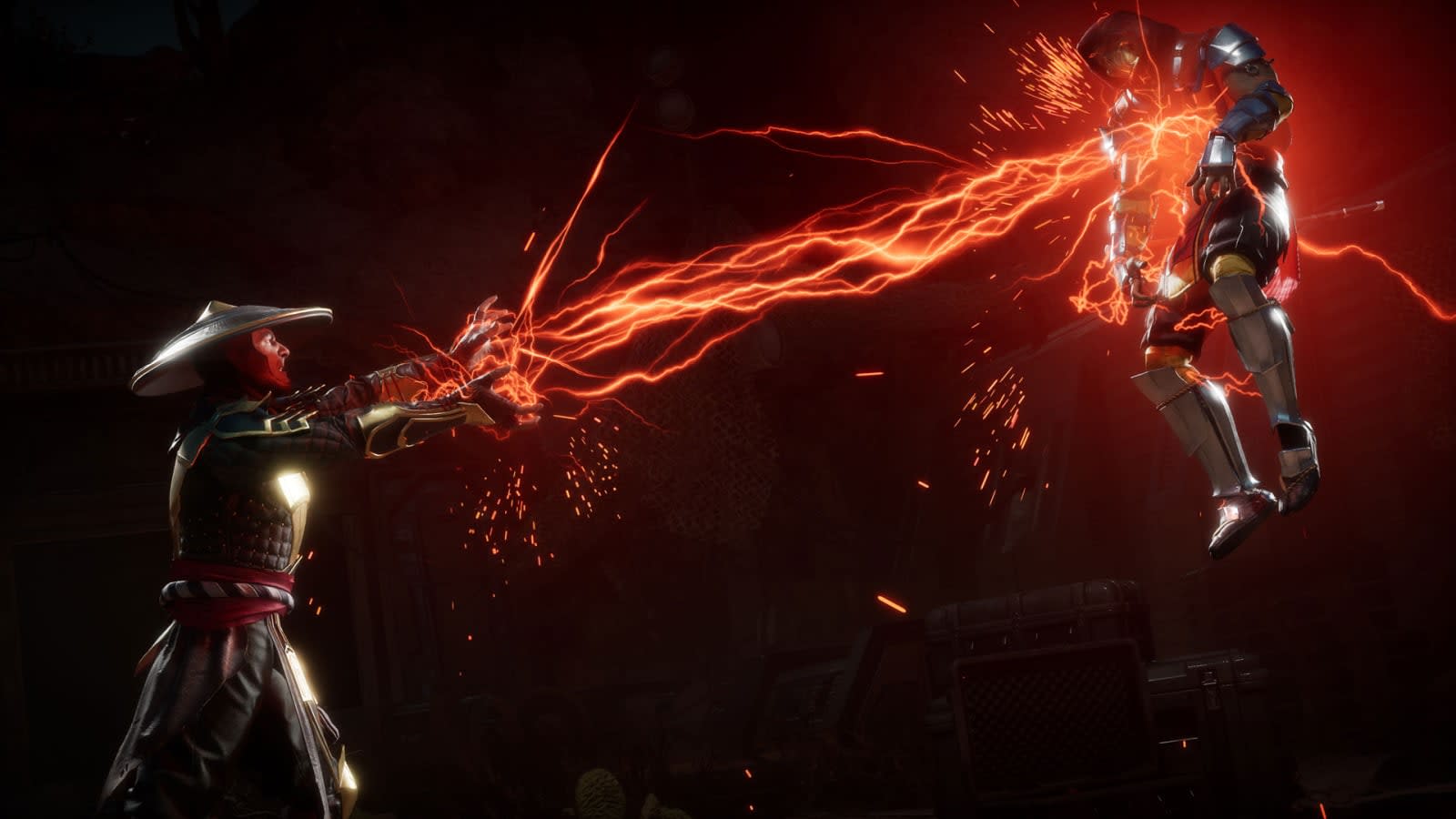 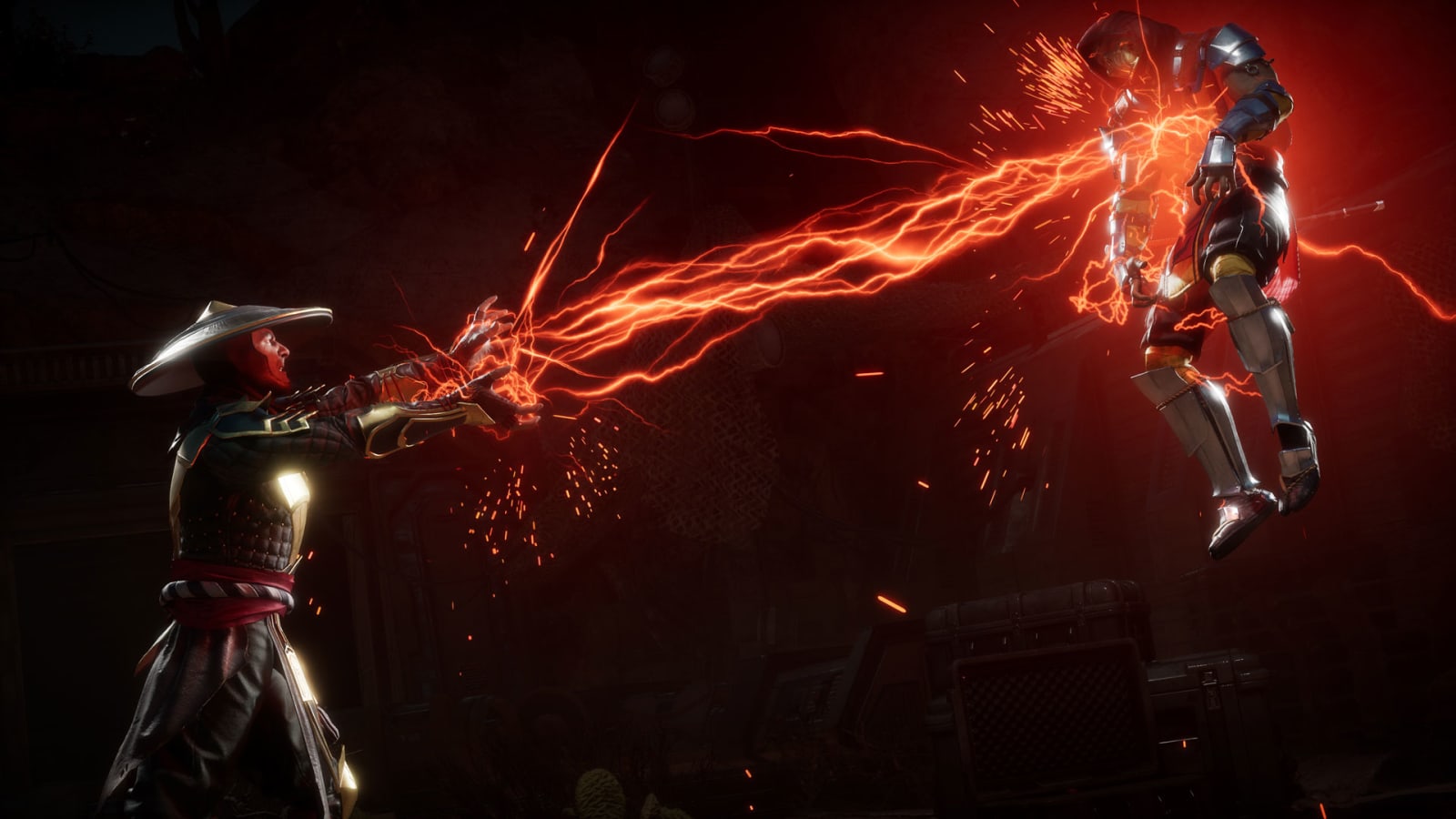 Mortal Kombat fatalities are legendary for their gruesomeness. The finishing moves are physics-defying ballets of blood and shattered bone, and in Mortal Kombat 11, they're just as ridiculous as ever. D'vorah vomits acid-covered larvae down an enemy's throat before they're ripped apart from the inside by a giant corpse bug; Geras traps an opponent in a wall of sand and rips them in half lengthwise with a single hard tug; Cassie Cage kicks people so hard in the crotch that their skeletons fly right out of their bodies; Baraka rips off an enemy's face in two layers, stabs their brain and then eats it like a shish kebab. 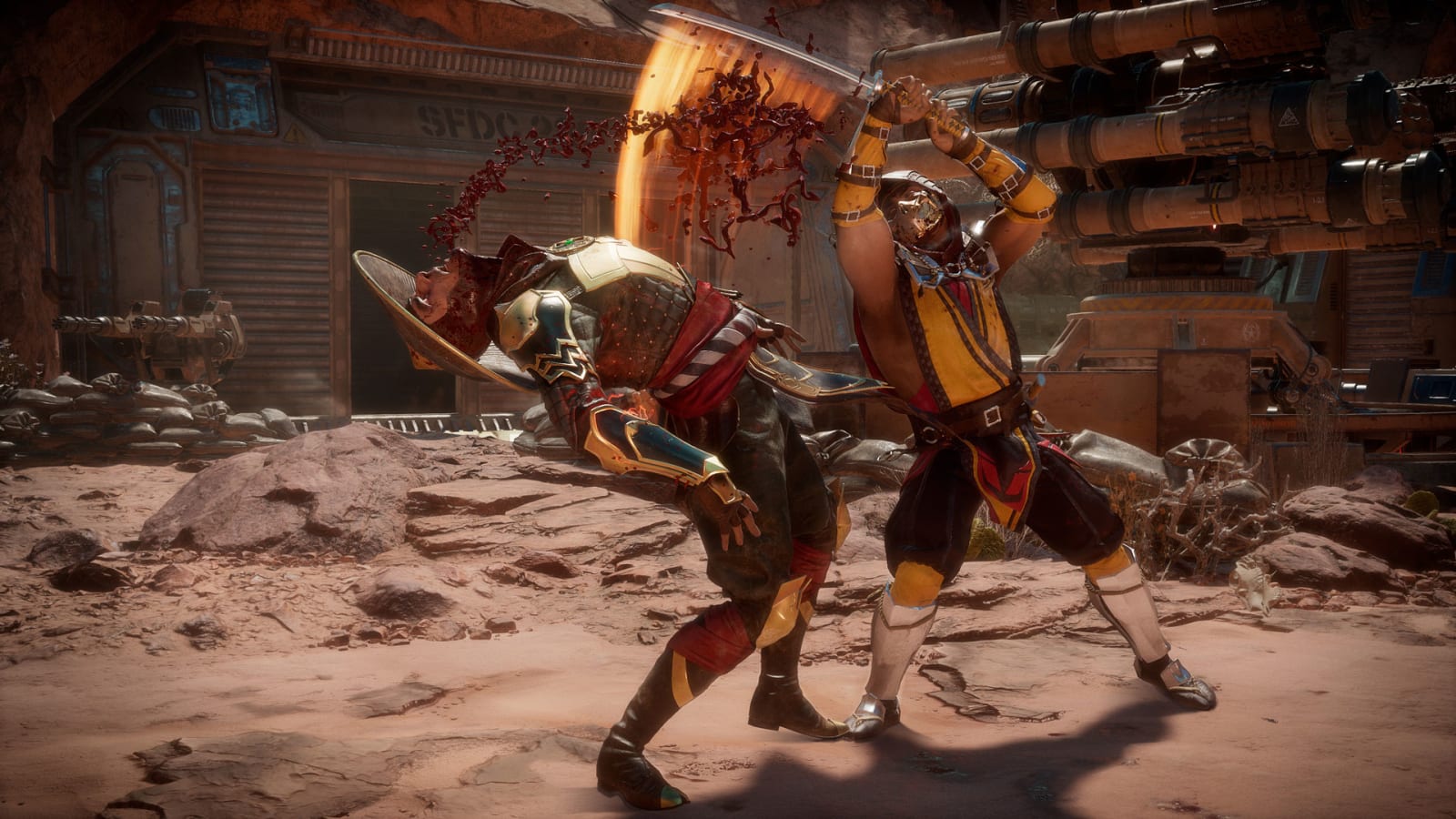 Every move is unique, but they all share the same over-the-top, ultra-ridiculous DNA that's sustained Mortal Kombat for the past 27 years. Each game in the series takes advantage of relatively modern graphical power, rendering characters in the most realistic way possible -- only to show their muscles exploding yet still bearing weight, their organs dangling from perfectly circular torso holes, or their bones shattering to dust in a 3D X-ray mode.

At some point, each fatality becomes so gory that it's funny.

"I have it up on my screen while I'm doing testing at work, and people come by and it's equal parts disgust and laughter," said Shannah O'Meara, senior cinematic artist at NetherRealm Studios. She's one of the architects behind Mortal Kombat 11's fatalities, often spending weekdays in a meeting room with a handful of other developers, discussing all of the worst ways to murder people. Fictionally, of course.

O'Meara has been at NetherRealm for more than five years, and before that she worked at Midway Games, the studio where developers Ed Boon and John Tobias first created Mortal Kombat. Midway went bankrupt in 2009, but Warner Bros. bought its assets and kept its Chicago studio running with Boon at the helm, eventually renaming the division NetherRealm. The latest game in the franchise, Mortal Kombat 11, came out for PC, Xbox One, PS4 and Switch on Tuesday.

O'Meara has nearly a decade of experience building NetherRealm and Midway franchises, and the carnival of carnage in Mortal Kombat 11 proves she knows her way around a gruesome death. However, her fascination with gore started much earlier than that.

"I've always been really into gory B-movies," she said. "You know, since I was a kid -- probably too young where I probably shouldn't have been watching them -- but I always was a big fan of practical effects, and I saw it for the art form. I was never scared of them, I just saw them for what they were. It's really great for me to be able to work on that as I'm older."

Mortal Kombat toes the same line between hilarity and horror as B-movies like Dead Alive, Army of Darkness and Zombeavers. This isn't an accident.

"It's even how I fix up my shots -- I'll go watch gory movies or something like that and pay attention to the cinematography and the editing and how they do it, and I just kind of try and implement that into what I do," O'Meara said.

Some of her favorite horror films are Nightmare on Elm Street ("I think I used to want to be Freddy Krueger," she said), The Thing, and a 2006 masterpiece called Black Sheep, which O'Meara describes as follows: "It's mutated sheep that kill people, so, can't go wrong with that." 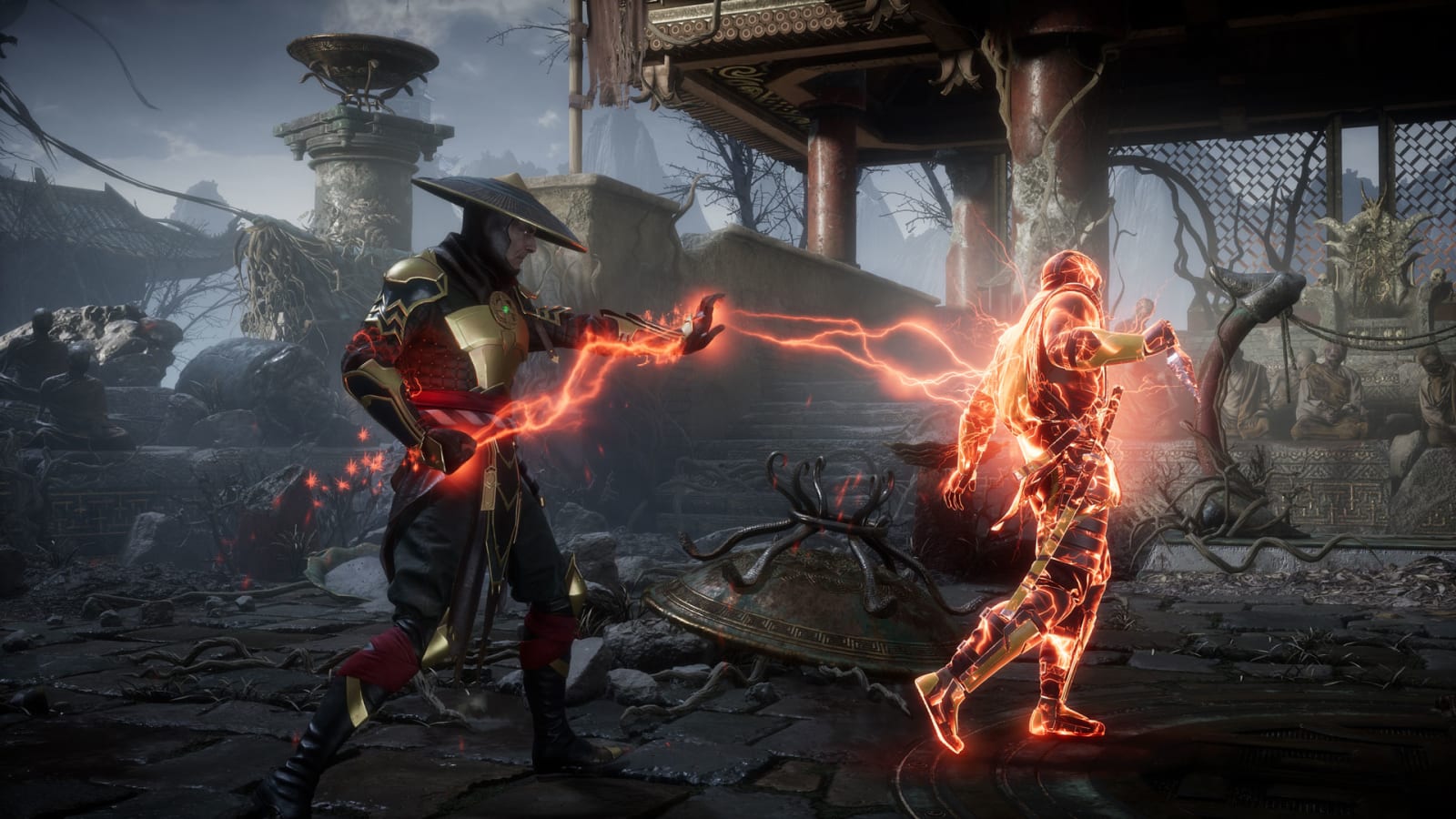 There's no clear science on why some people laugh at horror movies and others cringe, though at least one study has linked the responses to a gene that deals with anxiety. Some people may be inherently more disturbed by gruesome images, while some may use laughter as a way to relieve tension, express submission or deny their fear, and still others may find scary movies and games amusing simply because the on-screen terror isn't real.

O'Meara has a theory, too.

"From what I can take from it, it's just so outrageous," she said. "It's impossible, you know? Nobody physically works like that, kind of like Looney Tunes when they start squashing and stretching. We find that hilarious, but just because it's absurd."

In this article: av, fatality, gaming, horror, interview, mortal kombat, mortal kombat 11, netherrealm studios, personal computing, personalcomputing, violence
All products recommended by Engadget are selected by our editorial team, independent of our parent company. Some of our stories include affiliate links. If you buy something through one of these links, we may earn an affiliate commission.