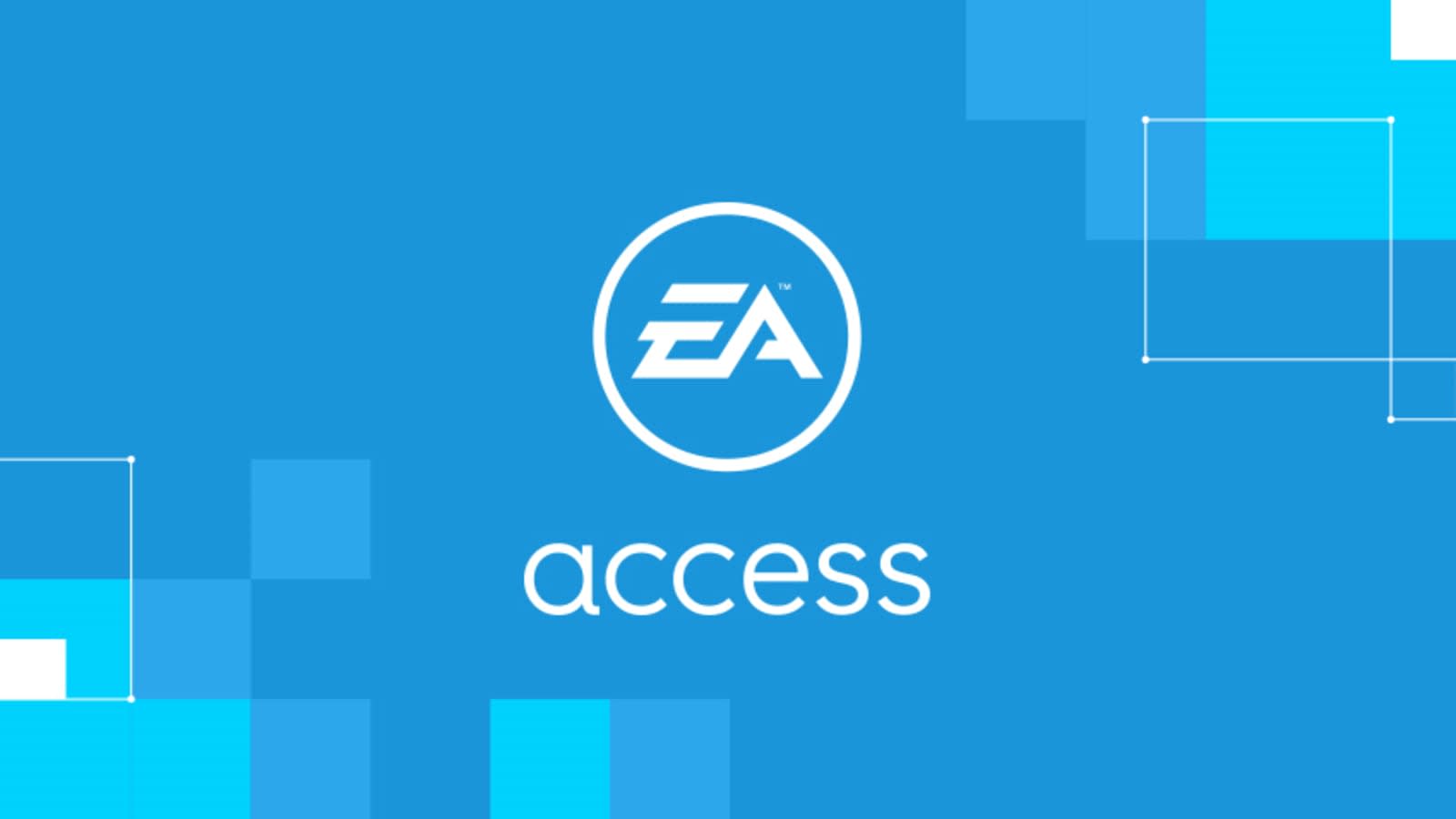 After nearly five years of being available only on Microsoft platforms, subscription gaming service EA Access is finally making the move to PlayStation 4. The service offers gamers previews of new EA titles, a sizable library of popular games and discounts on purchases. PS4 owners will be able to purchase a subscription for $4.99 per month or $29.99 per year through the PlayStation Store.

PS4 owners who decide to subscribe to EA Access will get 10 hours of unfettered gameplay for upcoming titles from the prominent developer and publisher before the public release date. Subscribers also get to play any of the titles tossed in the company's vault, which includes various entries from franchises like Battlefield, FIFA, Madden, Star Wars Battlefront and more. Finally, gamers will get 10 percent off when they buy EA games, expansions or in-game purchases.

The arrival of EA Access for PS4 marks a bit of a change of heart from Sony. The company initially rejected the subscription service when EA debuted it back in 2014. According to Sony, EA Access wasn't a good value for gamers at the time. Not much has changed with the service since then, including the price. But EA Access does have a bigger collection of games with five more years worth of titles now playable for free, which is may have been enough for Sony to finally give EA Access the stamp of approval.

In this article: business, EA, EA Access, electronic arts, gaming, playstation 4, PS4, services, sony, thebuyersguide
All products recommended by Engadget are selected by our editorial team, independent of our parent company. Some of our stories include affiliate links. If you buy something through one of these links, we may earn an affiliate commission.