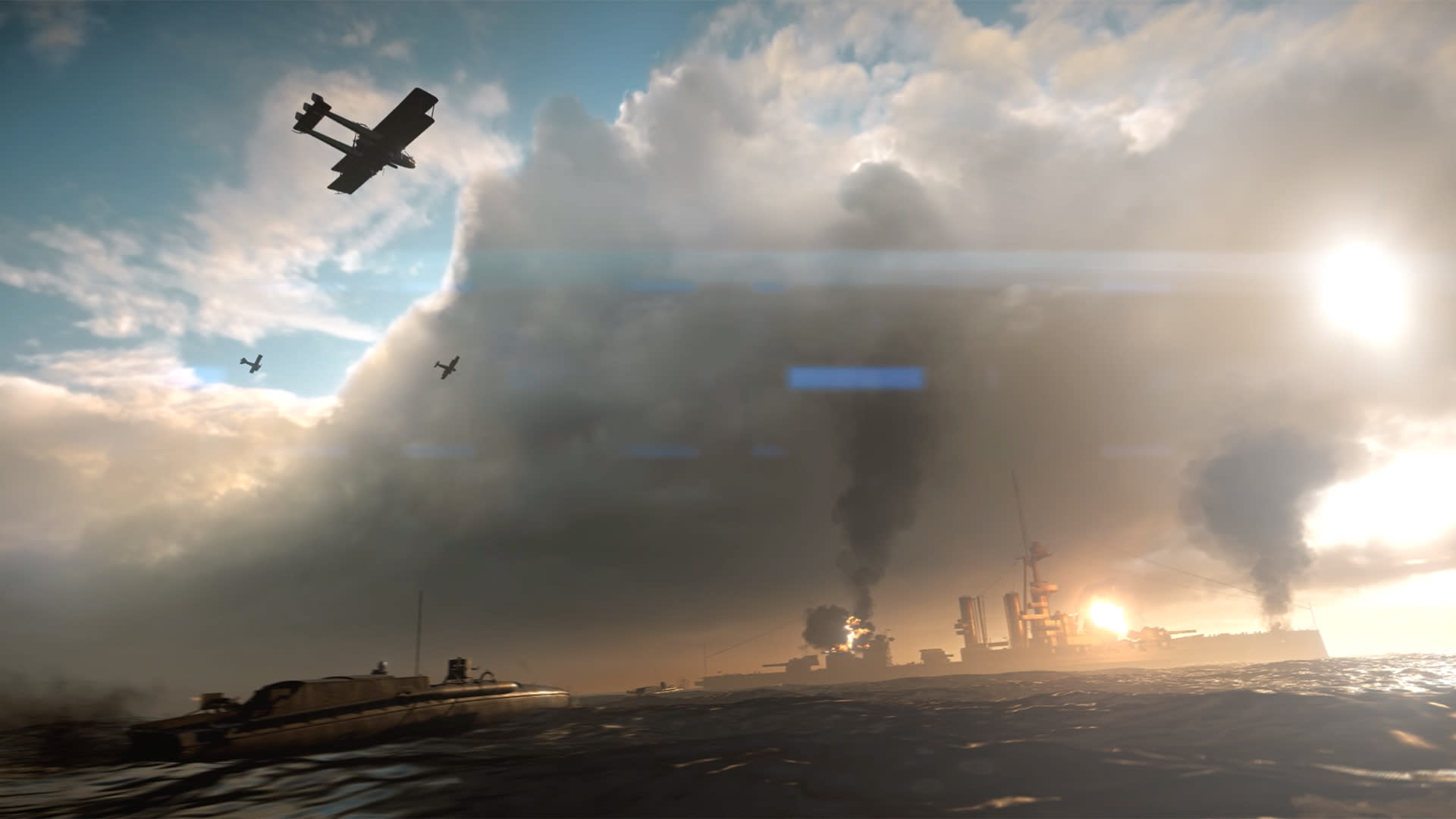 With EA Access' all-you-can-eat video game service, you can play full versions of the publisher's games, which include big name titles like Titanfall 2, Mass Effect: Andromeda, and FIFA 17. Today, the video game publisher tweeted that its popular shooter Battlefield 1 is now available for subscribers on Xbox One.

Battlefield 1 is in the Vault. Available now with EA Access for Xbox One. pic.twitter.com/yL8in4NwCJ

The fifteenth installment of the popular EA game series, Battlefield 1 takes players back to World War 1, something of a departure for the franchise. It added a playable female soldier class for the first time this past May, with four other DLC packs scheduled this year. Now that the game is in the EA Access Vault, you can pay your $5 per month fee and play it (and the more than 45 other titles) as often and as much as you want.

In this article: av, battlefield1, ea, eaaccess, eathevault, gaming, on-demandgaming, titanfall2
All products recommended by Engadget are selected by our editorial team, independent of our parent company. Some of our stories include affiliate links. If you buy something through one of these links, we may earn an affiliate commission.