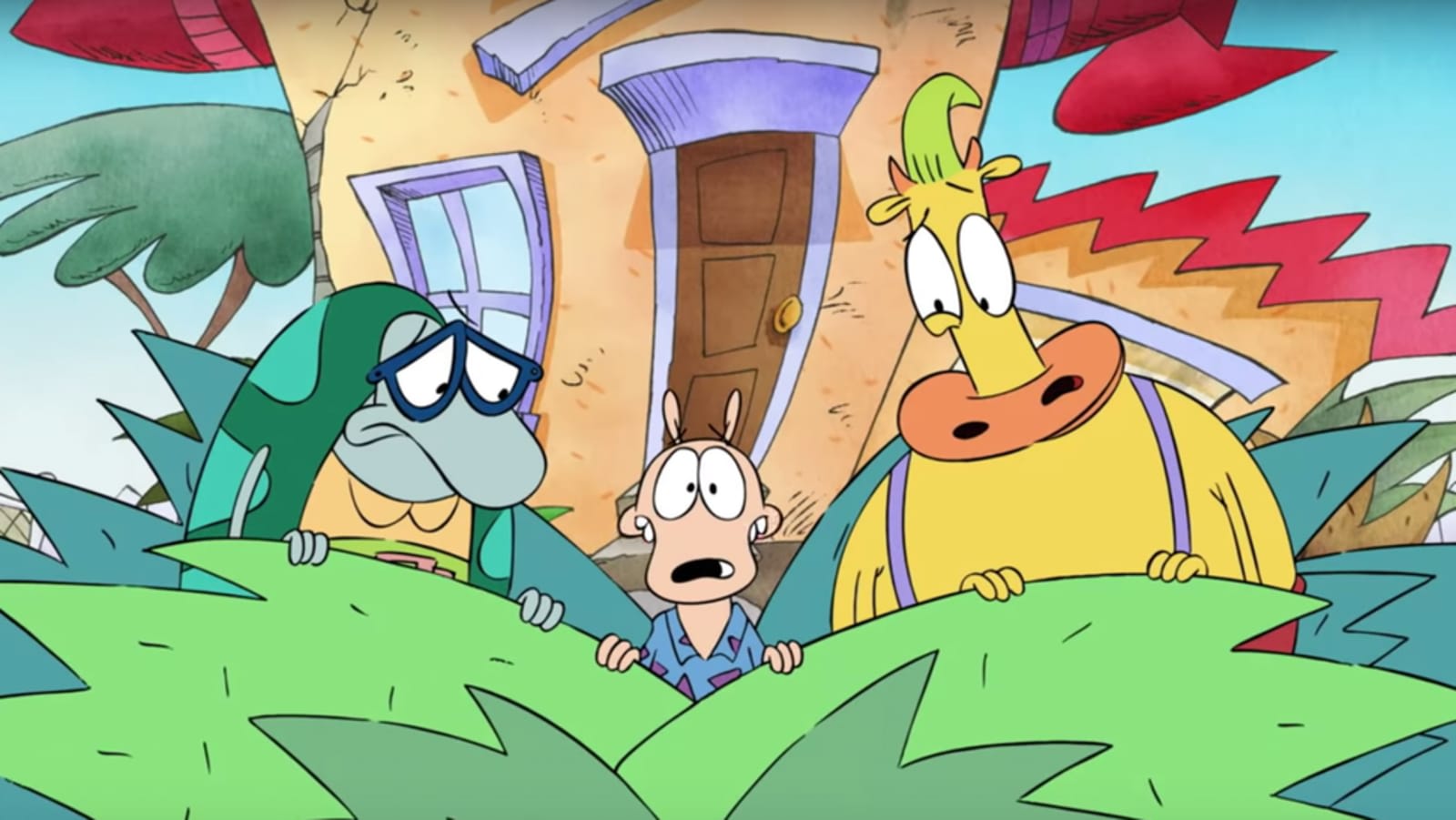 Netflix has revealed it will release two movies based on beloved Nickelodeon animated shows this summer. Viacom said in its earnings call last week it had sold the rights to Rocko's Modern Life: Static Cling and Invader Zim: Enter the Florpus to the streaming giant, which has at last given fans an indication of when they can see the films.

Both movies feature their original voice casts, while their respective creators took up writing and directing duties. The films have been in the works for quite some time. Nickelodeon released a teaser for Static Cling in 2017, and said the spinoff of classic '90s series Rocko's Modern Life would be released in 2018, though that evidently never came to pass. Meanwhile, a teaser for Invader Zim: Enter the Florpus emerged at San Diego Comic Con last year.

Source: Netflix (1), (2)
Coverage: AV Club
In this article: animation, av, entertainment, invader zim, invaderzim, netflix, rockos modern life, rockosmodernlife
All products recommended by Engadget are selected by our editorial team, independent of our parent company. Some of our stories include affiliate links. If you buy something through one of these links, we may earn an affiliate commission.