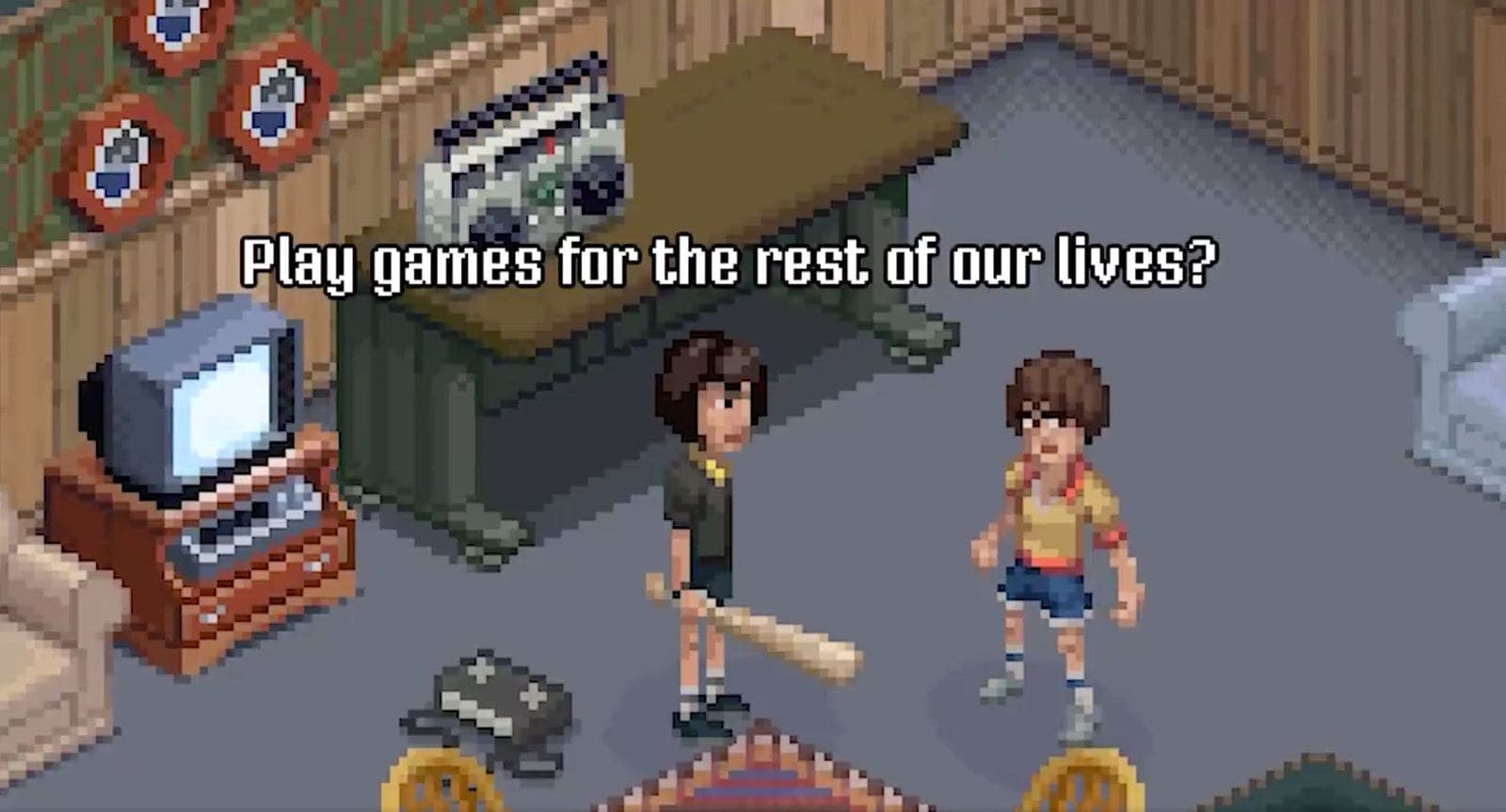 An awkward, staged Twitter conversation between Netflix and the E3 gaming convention has revealed that Stranger Things isn't the only Netflix Originals videogame on the way.

Netflix's NX Twitter account, which covers all things supernatural and sci-fi, kicked off the conversation by asking E3's account if it could get an invite to the show. When E3 responded positively, Netflix revealed it has "some gaming news in the works," and the two companies announced a panel called Bringing Your Favorite Shows to Life: Developing Netflix Originals into Video Games.

We already knew a Stranger Things game was on the way, but Netflix went on to suggest there'll be news of other titles at E3:

That's all we know for the time being, with Netflix having signed off the conversation with a gif from the Stranger Things game, out on July 4th. We'll have to wait until the show itself on June 11-13 to find out what else they've got planned.

In this article: art, E3, gadgetry, gadgets, games, gaming, netflix, stranger things
All products recommended by Engadget are selected by our editorial team, independent of our parent company. Some of our stories include affiliate links. If you buy something through one of these links, we may earn an affiliate commission.