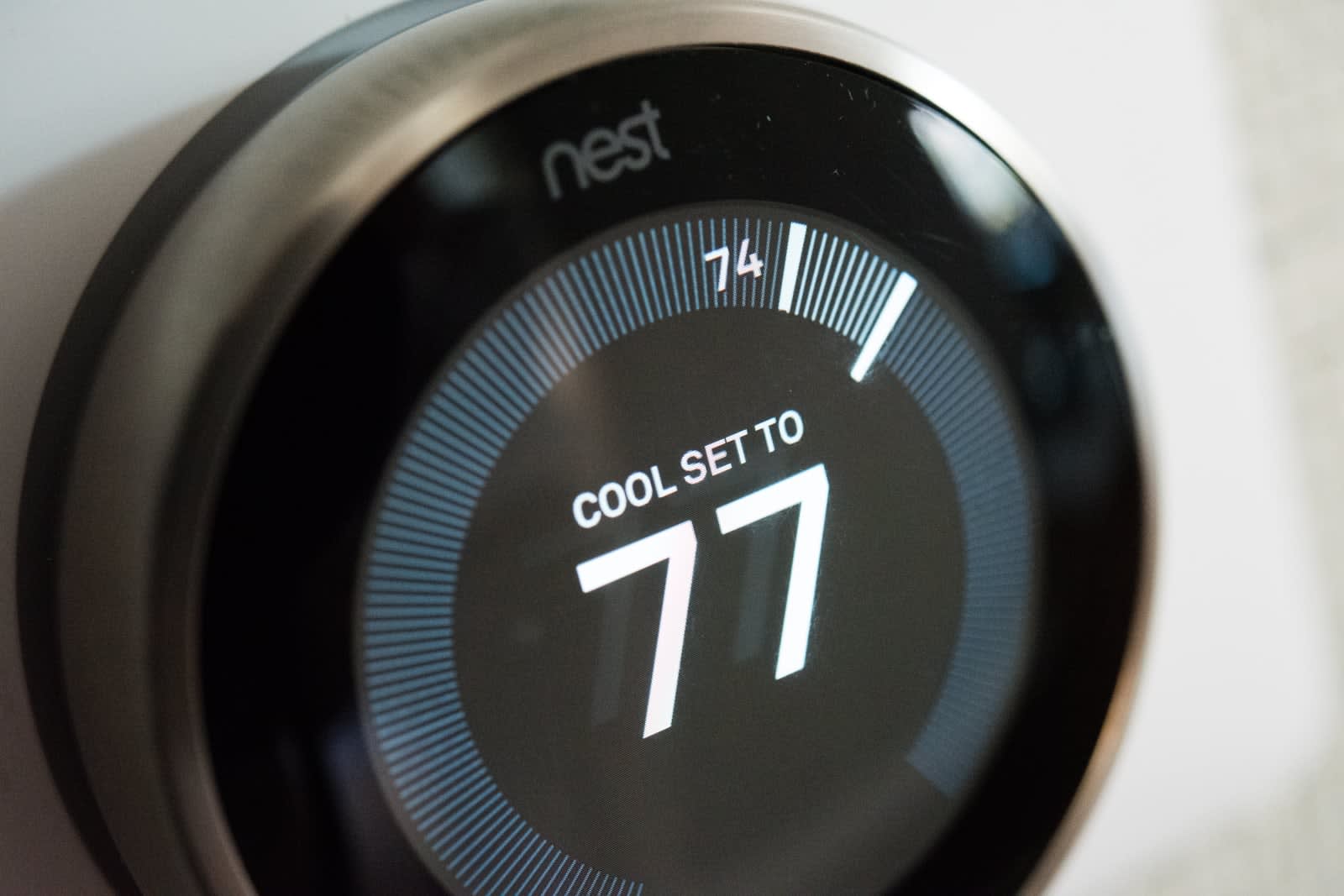 Google angered more than a few smart home enthusiasts when it announced that it was shutting down Works With Nest, but it at least has some news to reassure fans of the Nest ecosystem. The company has shared an updated plan that explains what happens after the August 31st cutoff. Existing Works With Nest devices and integrations will continue to work with Nest accounts, Google said -- you just can't add new connections after that date. The company also vowed that it would be easy to transition from a Nest account to a Google account once equivalent features are available on Works With Google Assistant, such as "home" and "away" statuses that will reach Assistant later in 2019.

The company is also offering an olive branch to users who don't want to exist solely in its smart home universe. It's cooperating with Amazon on migrating the Nest skill that controls your devices through Alexa. There's also collaboration with "other partners" on further custom integrations, and it's promising tight security controls that include control over the devices you share as well as audits of those partners' data practices.

This still isn't going to please some Works With Nest fans, such as those who depend heavily on IFTTT. And however well the transition goes, it's going to be disruptive to people used to their existing software. Nest fans just won't have to worry that they'll be left hanging. Google is trying to fill the gap and keep Nest devices working as promised, even if there are likely to be bumps ahead.

Source: Google
In this article: alexa, gear, google, google assistant, home, home automation, internet, nest, smart home, works with google assistant, works with nest
All products recommended by Engadget are selected by our editorial team, independent of our parent company. Some of our stories include affiliate links. If you buy something through one of these links, we may earn an affiliate commission.