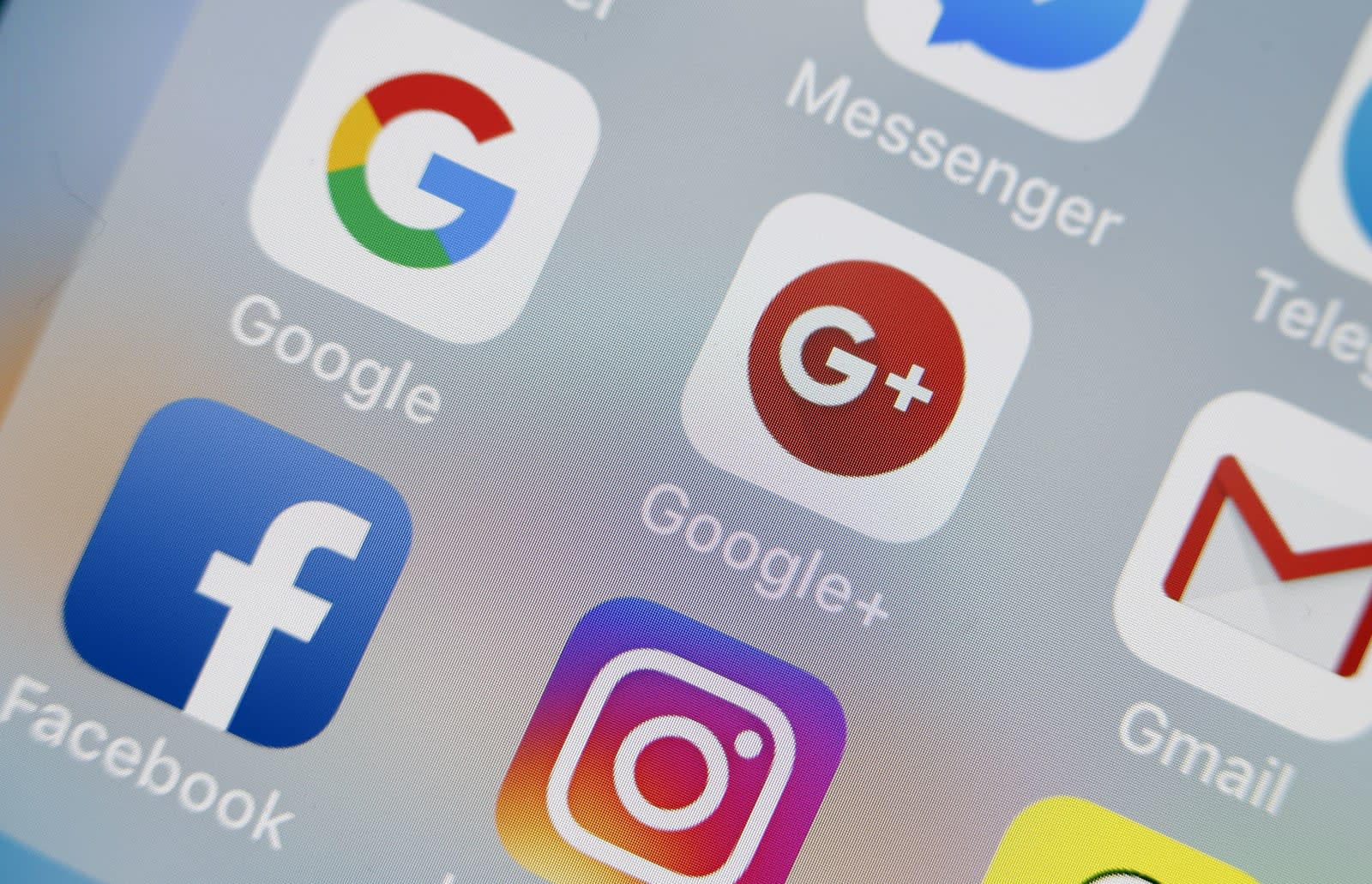 Google's push to tighten third-party API access is already going to cost the world Google+, but a change that more of you might notice is coming to IFTTT. The service sent out emails alerting users that their "recipe" scripts involving Gmail triggers and an action that could create a draft will go away as of March 31st. According to Google, the shift is a result of the Project Strobe sweep it announced last October.

IFTTT said it worked with Google to keep the integration that will support triggers to Send an email, or to Send Yourself an email, but the API lockdown that's coming would've required too much work to change its services. Otherwise, integrations with Google will still be the same, but anyone relying heavily on the automated scripts may want to double check things before they get a surprise in a few days.

2/ We have a ton of respect for Google and all of the people there, so I am sure this email was sent with good intentions, but as often is the case with privacy, its easy to loose critical details in the fine print. I've tweeted about this in the past: https://t.co/w8cbDXGpP5

In this article: api, entertainment, Gmail, google, IFTTT, internet, Project Strobe
All products recommended by Engadget are selected by our editorial team, independent of our parent company. Some of our stories include affiliate links. If you buy something through one of these links, we may earn an affiliate commission.