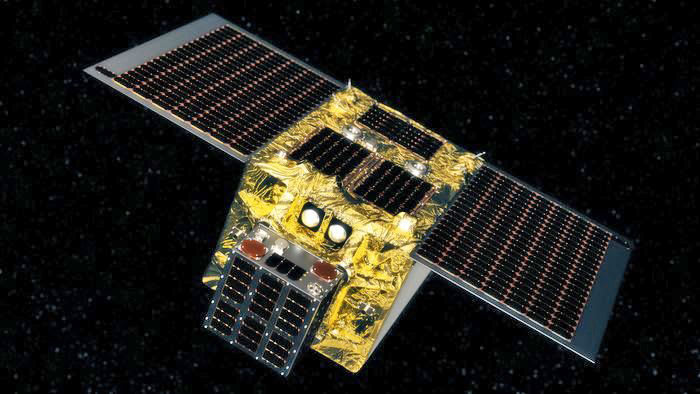 It's not only NASA that is embracing private space flight. The European Space Agency (ESA) is opening its own commercial space program, giving companies the option to take paid trips into orbit.

The Commercial Space Transportation Services and Support Programme (C-STS) will be presented later this year at the ESA's Space 19+ Council meeting.

The program is aimed at European businesses that want to run space transport or satellite services. The ESA will offer support to businesses in the form of access to ESA facilities, assistance with applying for both ESA funding and outside investment and facilitation from ESA Business Incubation Centres.

"Initiatives proposed to ESA are expected to result in a commercially viable service with a financing scheme based on private investments," ESA said.

Support will also be given to European nations who want to build spaceports in their countries. The UK already has plans to build its own spaceport, likely to be Europe's first, in a remote area of Scotland to be used by companies like Lockheed Martin. And there are plans to build other spaceports in Cornwall, Argyll and Wales as well.

There are plenty of businesses looking to test out ideas for space transport services. Last year, ESA invited proposals and selected three concepts to show the possibilities of commercial space programs: a SpaceTug craft which could haul satellites into place using electric propulsion, a space debris-removal satellite, and a launcher specifically for small satellites called Miura 5.

Source: ESA
In this article: business, commercial space flight, ESA, space, tomorrow
All products recommended by Engadget are selected by our editorial team, independent of our parent company. Some of our stories include affiliate links. If you buy something through one of these links, we may earn an affiliate commission.