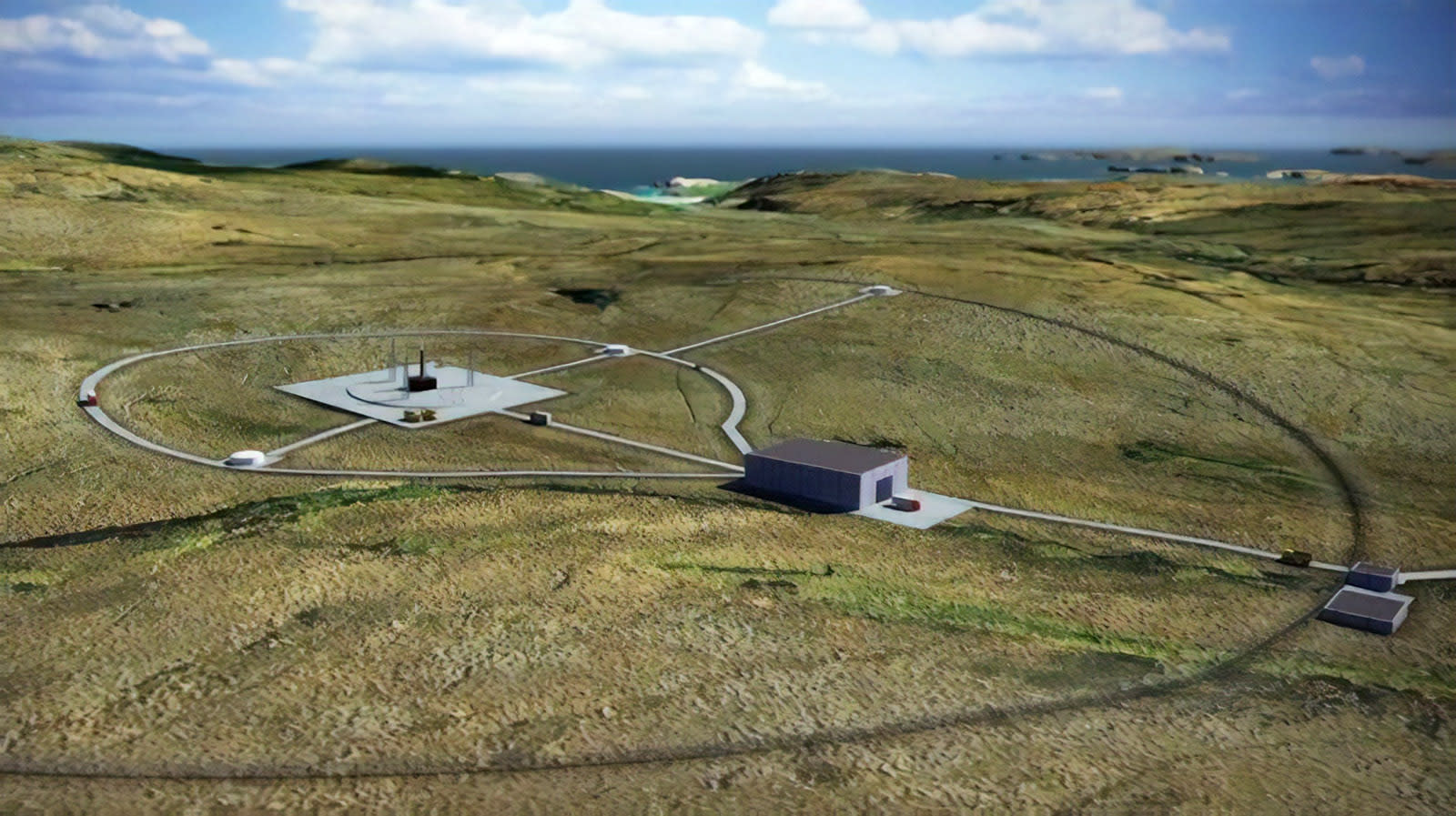 The UK government has announced that it plans to build Europe's first spaceport on the A'Mhoine Peninsula in Sutherland, Scotland. The boggy stretch is relatively uninhabited, remote and close to the North Sea. It's also the best place in the UK to reach satellite orbits with vertically launched rockets. The UK Space Agency will give Highlands and Islands Enterprise (HIE) £2.5 million to develop a vertical launch pad "which will use a combination of proven and innovative rocket technologies," the UK government stated in a press release.

HIE will work closely with space tech organizations including Lockheed Martin. The US aerospace giant plans to bring the Rocket Lab Electron rocket -- which reached orbit for the first time earlier this year from New Zealand -- over to Scotland. Rocket Lab, funded by Lockheed, is also developing a rocket the Scottish launch pad with an upper stage and satellite release system build in several UK cities.

The European Space Agency (ESA) already has a spaceport, but it's located in South America at French Guiana. As such, the Sutherland port would be Europe's first, and the UK also plans to build the first commercial astronaut training site in the world.

The UK is also planning to build spaceports elsewhere in the UK, including Cornwall, Argyll and Wales, and created another £2million development fund to investigate the locations. UK's space agency figures that the satellite launch market could be worth up to £3.8 billion to the UK economy over the next ten years. The aim is to get the Sutherland port up and running by the early 2020s.

In this article: gear, Scotland, space, Spaceport, Sutherland, UKSpaceAgency, video
All products recommended by Engadget are selected by our editorial team, independent of our parent company. Some of our stories include affiliate links. If you buy something through one of these links, we may earn an affiliate commission.