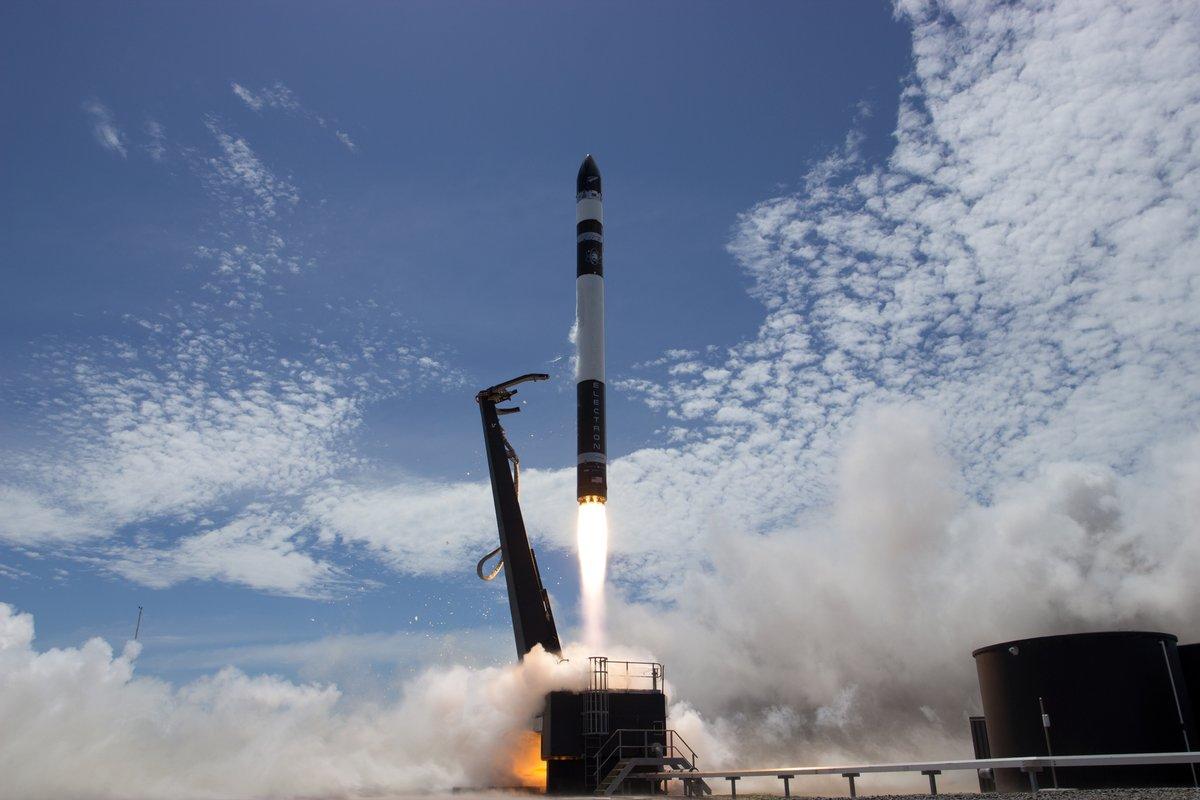 Rocket Lab has reached orbit for the first time, even though it's only the private space company's second flight. Even more impressive? The test mission, dubbed "Still Testing," had three customer satellites in tow: one is an Earth-imaging satellite, while the other two will track weather and boats. By successfully sending those satellites to orbit, the company has proven that its Electron rocket flights are a viable low-cost alternative for companies that want to send small payloads to space.

Rocket Lab's Electron rocket is around one-fourth the size of a Falcon 9 and has a max payload capacity of 500 pounds. It's definitely much smaller than its peers, but as a result, each flight only costs $5 million. Of course, it helps that the two-stage launch vehicle is powered by Rocket Lab's Rutherford engines, which are cheap to manufacture. Those engines are primarily composed of 3D-printed components, and they use battery-powered electric motors that are more efficient than those that run on gas. That's why it only costs around $30,000 to send a CubeSat or a similarly small payload to space atop an Electron.

Still Testing blasted off from the company's own New Zealand base over a month after its initial ten-day window opened in early December. It was postponed a few times due to technical and weather issues, but it clearly all worked out in the end. Rocket Lab is gearing up to launch a third test flight later this year and might also be preparing to fulfill its contracts with NASA and lunar-mining company Moon Express.

Today marks the beginning of a new era in commercial access to space. Thank you to @planetlabs and @SpireGlobal for joining us on this ride. #Electron #StillTesting #PassedTheTest pic.twitter.com/RUMx31MzN8

Speechless. Just like that, @rocketlab reaches orbit and sets a new bar for launch by reaching orbit on just their 2nd test. Today is a huge win for #electron #commercialspace, #smallsats, and #NZ. #StillTesting = #PassedTest pic.twitter.com/zm8pWvVI30

In this article: orbit, rocketlab, space, testflight, tomorrow
All products recommended by Engadget are selected by our editorial team, independent of our parent company. Some of our stories include affiliate links. If you buy something through one of these links, we may earn an affiliate commission.