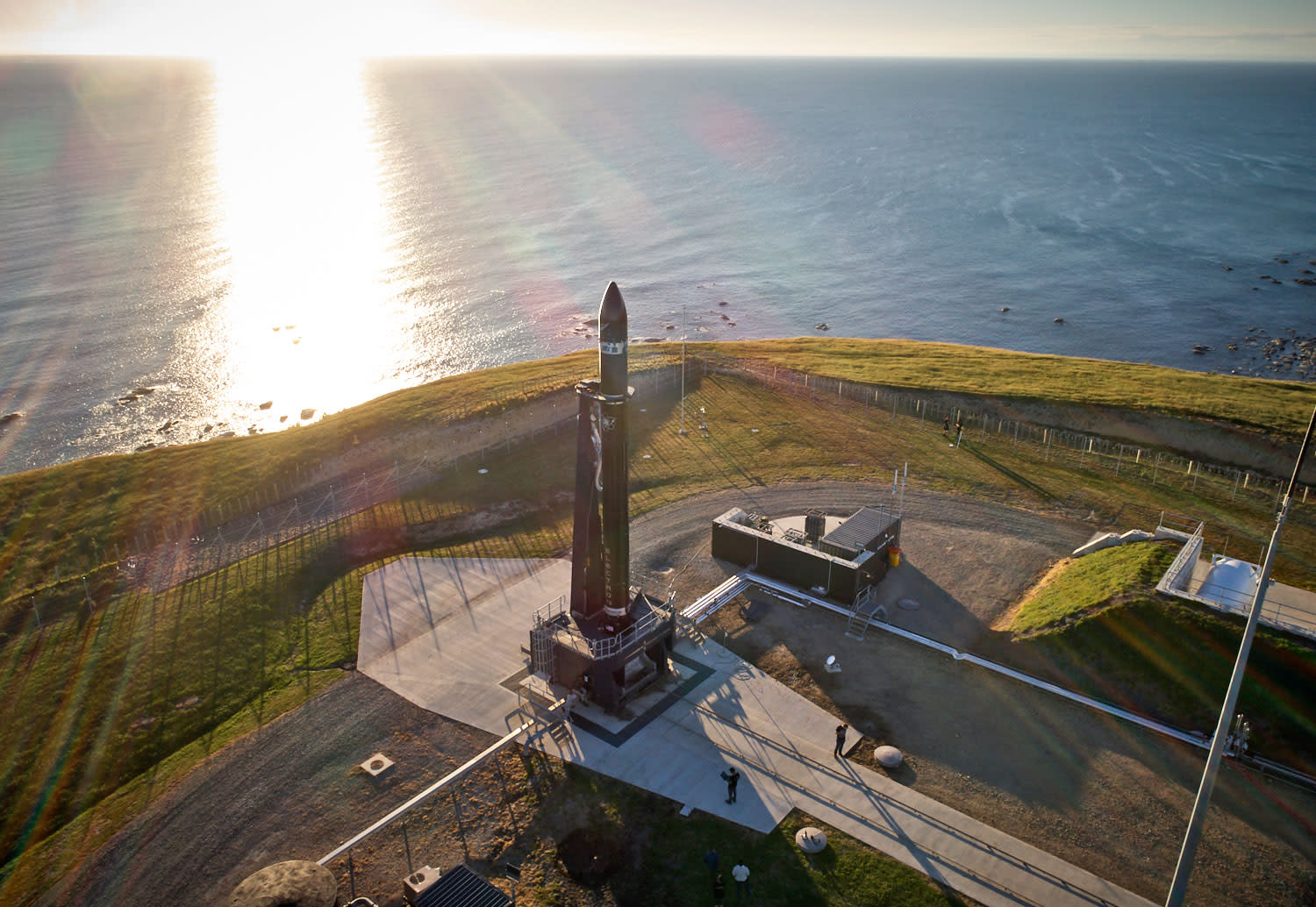 On Friday, December 8th at 2:30 PM New Zealand time (8:30 PM ET), a 10-day window will open for a launch of Rocket Lab's Electron rocket. The window will be open for four hours each day. This second test is called "Still Testing"; the rocket will launch from the company's facility on New Zealand's Mahia Peninsula. It will be the first launch that Rocket Lab has live streamed to the public.

Despite the fact that this is a test launch, the Electron rocket will carry a client payload to space: an Earth-imaging Dove satellite for the company Planet and two weather and boat-tracking Lemur-2 satellites for Spire. "This is the first test carrying customer payloads and we'll be monitoring everything closely as we attempt to reach orbit," said Rocket Lab CEO Peter Beck. The company expects to scrub the launch multiple times to ensure optimal conditions and that the rocket is performing as expected.

The first test launch of the Electron rocket occurred on May 25th of this year. It was mostly successful, but the rocket didn't actually reach orbit as planned. In a post-flight analysis, though, it was revealed that the rocket had actually been performing as ordered. There was a communications drop out due to misconfigured equipment, and when the rocket detected it no longer had contact with the ground, it aborted as it was programmed to do. That issue has been fixed, so Rocket Lab expects this second launch to go smoothly. There is currently a third test launch planned for the Electron rocket, but if all goes as planned during this test, Rocket Lab may skip it altogether.

In this article: cubesats, launch, rocket, rocketlab, smallsatellites, space, tomorrow
All products recommended by Engadget are selected by our editorial team, independent of our parent company. Some of our stories include affiliate links. If you buy something through one of these links, we may earn an affiliate commission.