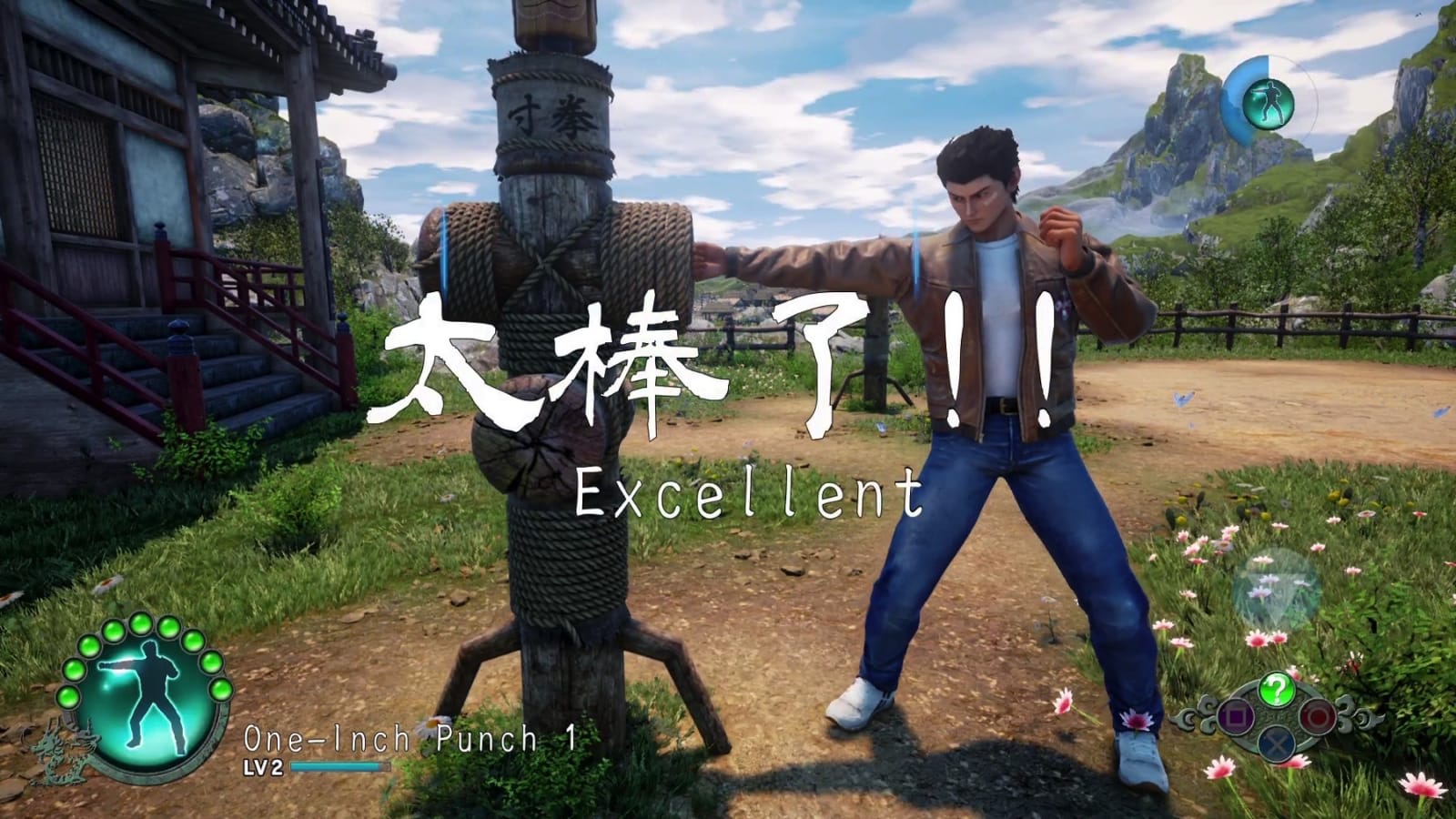 You might be less inclined to panic the next time a game you've crowdfunded becomes an Epic Games Store exclusive -- particularly if you're a Shenmue fan. Ys Net has informed Shenmue 3 backers that it will (with Epic's financial support) accept refund requests from those unhappy that the PC version won't be available through Steam until a year after its initial release. How much you'll get back will depend on whether or not your rewards have already been implemented, but you won't have choose a PS4 copy just to signal your displeasure.

If you do pick the PC version, you'll have the option of getting a Steam key on top of the EGS release.

You should see a similar approach for other titles going forward. Tim Sweeney has promised that Epic will either ensure refunds for crowdfunded games that go EGS-exclusive or "coordinate" with people at rival stores to lock in key availability. It's not certain if this will always lead to Epic paying out of pocket.

This move won't address the core complaint -- namely, that backers who were expecting Steam releases are suddenly forced to either hold their noses and use EGS or give up on a game they'd wanted for years. It might ease some of the pain, though, and any direct compensation could ensure that games still reach the market. This might also help Epic gauge the effect of wooing developers of crowd-supported games. It would just have to look at refund numbers know if there was a serious backlash.

When future games go Epic-exclusive after offering crowdfunding rewards on other PC stores, we'll either coordinate with colleagues at the other stores to ensure key availability in advance, or guarantee refunds at announcement time.

Source: Kickstarter, Tim Sweeney (Twitter)
In this article: crowdfunding, epic games store, games, gaming, internet, personal computing, personalcomputing, refund, refunds, services, shenmue, shenmue 3, thebuyersguide, video games, ysnet
All products recommended by Engadget are selected by our editorial team, independent of our parent company. Some of our stories include affiliate links. If you buy something through one of these links, we may earn an affiliate commission.