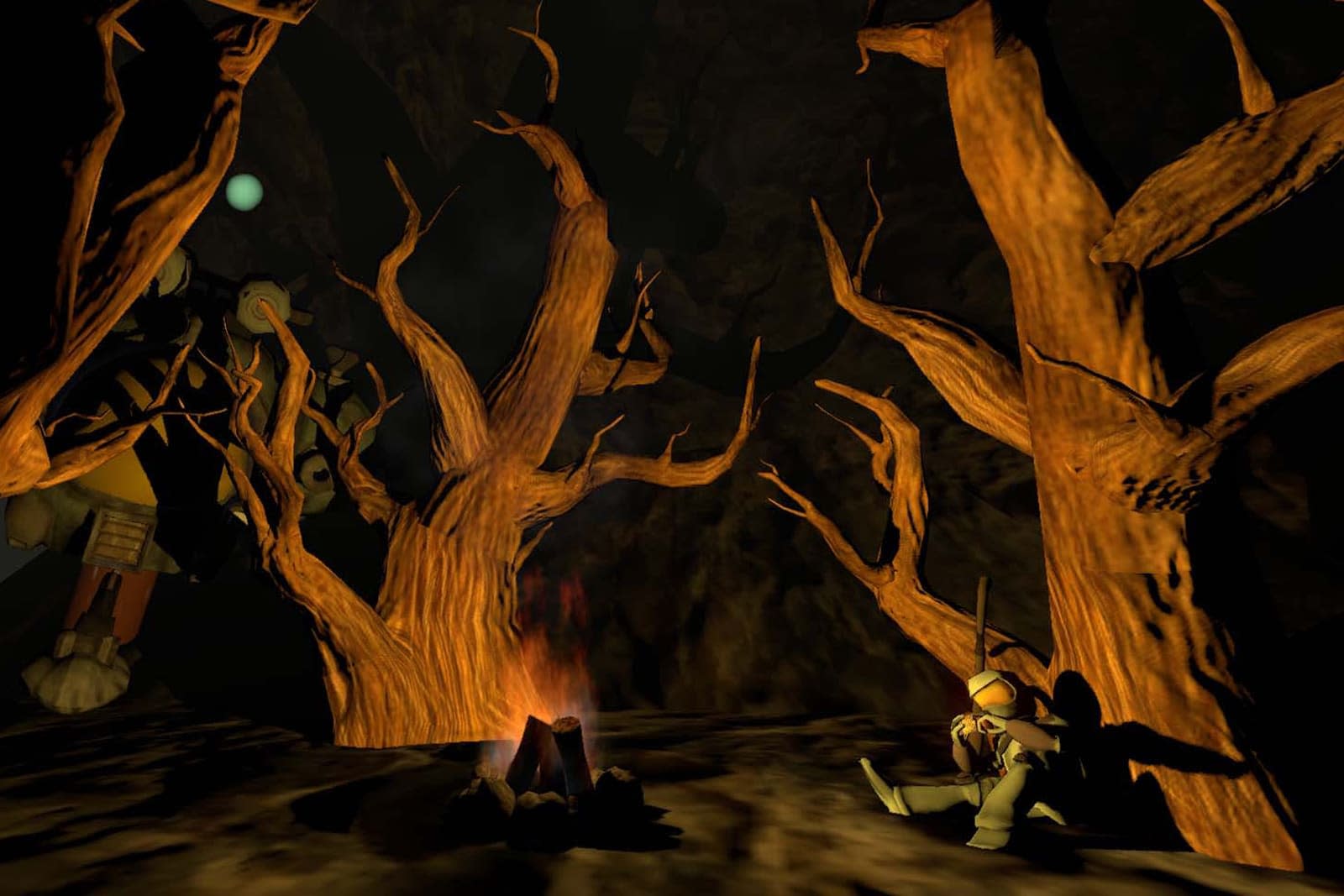 It's not surprising to see Epic snapping up exclusives for its Games Store, but now it's making moves on crowdfunded titles. Mobius Digital has revealed that its space exploration title Outer Wilds (not to be confused with The Outer Worlds) will be a timed exclusive for the Epic Games Store, with other platforms "coming later." While that wouldn't be so much of a shock with a conventional release, many people pledged money to the Outer Wilds campaign in 2015 on the assumption they'd get it through Steam on launch day -- they now don't know how much longer they'll have to wait to play on their preferred platform.

Not surprisingly, some backers are upset. The timed exclusive has been likened to a "bait and switch" or even false advertising -- players expected a Steam release and now won't get it until months later at best. Some have said they'll seek refunds, while others are more concerned about the implications of releasing the game through a store that currently lacks features Steam users take for granted. Linux support is in doubt when that's not even an option through Epic's portal, for example.

Not everyone is opposed to the move. Some note that this might have been necessary to get the game across the finish line, while others noted that Epic's more developer-friendly royalty cut could be appealing to a small outfit. However, there's no question that this is a big gamble. Mobius is wagering that the exclusive won't alienate too many backers on the road to launch, and that its larger share of each sale will be worth going to a younger, smaller store that doesn't always have a great reputation among gamers.

In this article: annapurna interactive, av, crowdfunding, epic games, epic games store, fig, games, gaming, internet, mobius digital, outer wilds, personal computing, personalcomputing, services, video games
All products recommended by Engadget are selected by our editorial team, independent of our parent company. Some of our stories include affiliate links. If you buy something through one of these links, we may earn an affiliate commission.