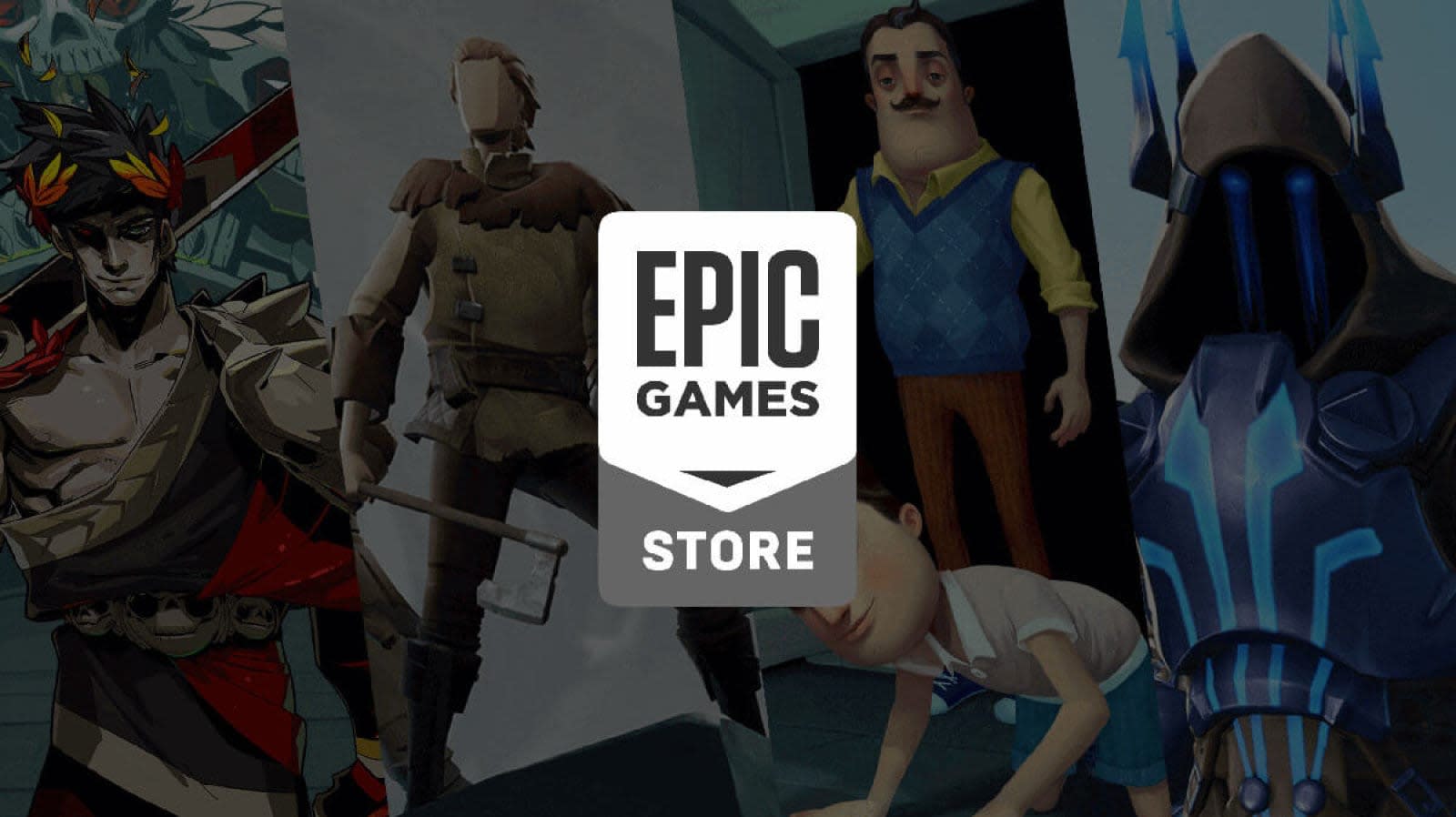 Epic Games threw a grenade into the world of digital distribution when it revealed its own storefront late last year, complete with a better deal for developers than anything offered by Steam, the longstanding king of PC gaming. The Epic Games Store has a revenue-share model of 88 percent for developers and 12 percent for Epic, handily outpacing Steam's standard split of 70/30.

This has given Epic an edge, and the company has lured a slew of high-profile developers away from Steam, complete with plans to launch their titles exclusively on the Epic Games Store. The list includes Super Meat Boy Forever, Metro: Exodus, The Division 2, Borderlands 3, Detroit: Become Human, Afterparty and the final season of Telltale's The Walking Dead. Many of these games will eventually hit Steam and other platforms, but they'll be exclusive to the Epic store for a long while first.

However, this could all change. Epic Games CEO Tim Sweeney tweeted a challenge to Steam on Wednesday night, and it reads as follows: "If Steam committed to a permanent 88% revenue share for all developers and publishers without major strings attached, Epic would hastily organize a retreat from exclusives (while honoring our partner commitments) and consider putting our own games on Steam."

If Steam committed to a permanent 88% revenue share for all developers and publishers without major strings attached, Epic would hastily organize a retreat from exclusives (while honoring our partner commitments) and consider putting our own games on Steam.

Epic is the proprietor of Gears of War and, most notably in today's gaming climate, Fortnite, a title that has turned the company into a $15 billion business. Neither of these franchises are currently available on Steam.

Valve, the company behind Steam, has long been unchallenged in the digital marketplace and its revenue split is a testament to this fact. The company's 70/30 model has been the norm across the industry for at least a decade, and Valve hasn't been forced to update that figure until recently. Just before the Epic Games Store was announced, Valve revealed a new revenue ratio for Steam -- but it only affects a handful of ultra-successful developers.

Today on Steam, any game that makes more than $10 million earns developers 75 percent of its revenue, while titles that earn more than $50 million net its creators 80 percent of all subsequent earnings. Of course, this move doesn't do much to appease independent and mid-tier developers, who can earn 88 percent of all revenue on the Epic Games Store. Even the new Discord store offers a split of 90/10.

Steam is still a clear leader in digital distribution, offering more games than any other PC platform and serving as an entrenched, trusted service for millions of players worldwide. However, the Epic Games Store's existence has already pushed Valve to update its revenue-sharing policies, if only slightly, and Sweeney's challenge could look appealing as Steam attempts to stay on top.

"Such a move would be a glorious moment in the history of PC gaming, and would have a sweeping impact on other platforms for generations to come," Sweeney wrote in a follow-up tweet. "Then stores could go back to just being nice places to buy stuff, rather than the Game Developer IRS."

In this article: av, epic games, epic games store, gaming, personal computing, personalcomputing, steam, valve
All products recommended by Engadget are selected by our editorial team, independent of our parent company. Some of our stories include affiliate links. If you buy something through one of these links, we may earn an affiliate commission.