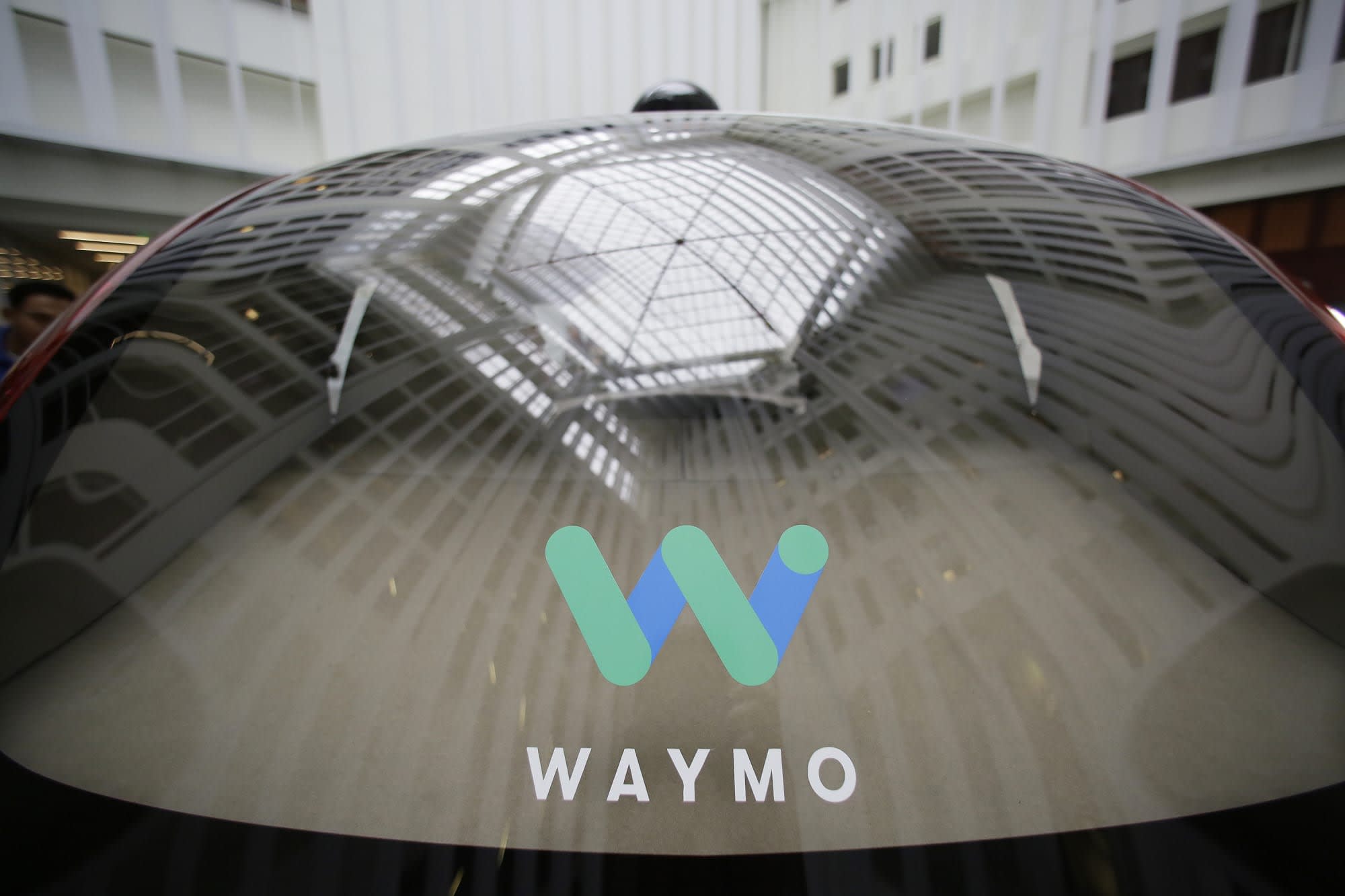 Google's self-driving car project Waymo is looking for ways to distinguish itself in the cut-throat taxi market, where it must compete with ridesharing apps and other self-driving services as well as traditional taxis and public transport. To address this challenge, Waymo is focusing on better amenities to appeal to regular customers.

The features currently being tested in Waymo vehicles in the greater Phoenix area include free WiFi and music streaming, Reuters reports. The music is provided via Google Play Music, and does not have ads. Users can listen to preselected playlists or listen to their own playlists by linking their Waymo and Google Play Music accounts.

The WiFi service is currently only available to a small subset of users who have been forbidden from discussing their experience publicly. Waymo says it wants to give riders the option to work on their tablet or computer, especially when it starts offering longer distance trips.

Other perks Waymo is trying include air conditioning to keep the vehicles at precisely 72 degrees, which is surely a big plus during the Arizona summer, and the installation of a child car seat in each vehicle to make the service more welcoming to families. There are also charging cables available to charge users' devices.

The biggest perk of a Waymo ride, however, might be its consistency. Every vehicle is the same make, model and design, so users can rely on familiarity for every ride, unlike rides from Uber which can vary greatly depending on the driver.

Although Waymo rides do have a driver in the van in case of emergency, these drivers don't speak to passengers. For riders looking for peace and quiet, the lack of human interaction could be a strong selling point.

Source: Reuters
In this article: google, self driving car, self-driving taxi, tomorrow, transportation, Waymo
All products recommended by Engadget are selected by our editorial team, independent of our parent company. Some of our stories include affiliate links. If you buy something through one of these links, we may earn an affiliate commission.