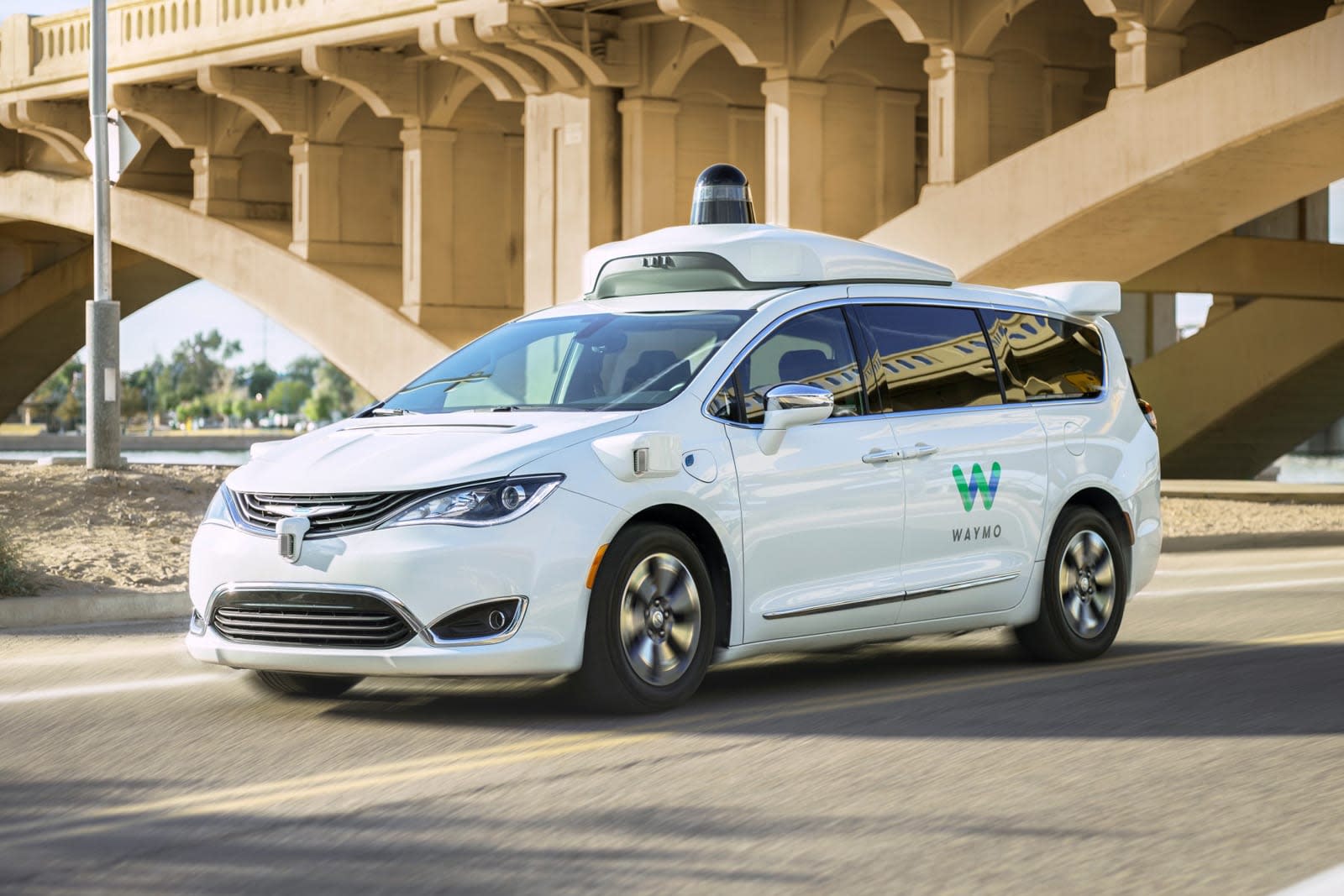 Waymo and Lyft have clarified how their self-driving technology partnership will work in the short term. As an initial move, Lyft customers in the metro Phoenix area will have access to 10 Waymo vehicles in the next few months. You'll just have to pick the vehicle type from the Lyft app, much like you would with any other ride option. The move will both expand the reach of Waymo's fledgling self-driving operations and provide "valuable feedback."

Neither company has been specific about what happens next, although broader availability is likely. Waymo and Lyft both stand to benefit through increased exposure. For Lyft, this also provides an edge over a rival that's still rethinking its autonomous driving plans.

The news comes as Lyft has reported its first financial results since going public, and they reveal what you might expect for a ridesharing company -- its results are improving, but it's not out of the woods yet. Lyft posted a sharp $1.1 billion loss in the first fiscal quarter of 2019, but it attributed that largely to the one-time costs of stock compensation after going public. It would have 'just' had an adjusted net loss of $211.5 million otherwise, which compares more favorably to the $228.4 million from a year earlier. The firm certainly raked in more money, nearly doubling its revenue to $776 million.

Lyft chief Logan Green characterized this as a "strong start," and revenue in the second quarter is expected to climb to as much as $810 million. With that in mind, the company still expects to post a loss of more than $1.1 billion for its fiscal year even after factoring out stocks. Lyft isn't going to be a genuinely profitable company for a while, even if it's edging closer to that goal.

In this article: autonomous, gear, google, lyft, phoenix, ride hailing, ridesharing, self-driving, self-driving car, transportation, waymo
All products recommended by Engadget are selected by our editorial team, independent of our parent company. Some of our stories include affiliate links. If you buy something through one of these links, we may earn an affiliate commission.