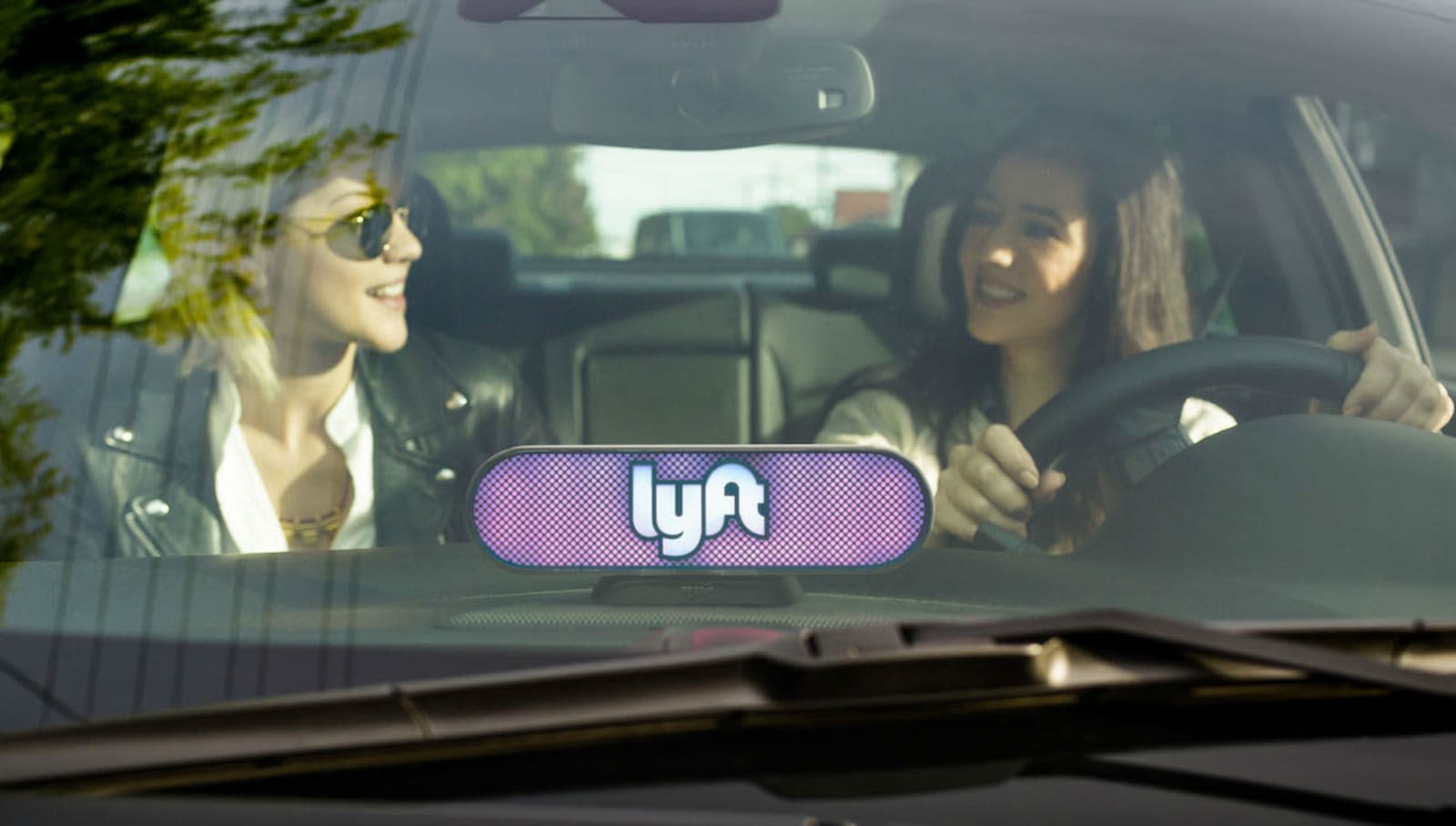 Lyft could commence trading shares under the "LYFT" ticker symbol as soon as next week, per The Wall Street Journal. Seven years after Lyft was founded, it's now virtually guaranteed to become the first public ride-hailing company, beating out bigger rival Uber, itself tipped to make its public markets debut in the latter half of the year. Lyft today revealed it plans to raise over $2 billion as part of its initial public offering (IPO).

In the meantime, it has to convince investors to buy the more than 30 million shares it's offering at $62 to $68 per share. The move could value Lyft at more than $20 billion, which is higher than its $15 billion valuation last summer. That estimate came on the back of another successful investment round that saw it raise an additional $600 million. The VC funding route has allowed Lyft to amass a total of $5.1 billion since its inception, money that fuelled its expansion into 300 US markets and Canada in 2017.

But the rules of the game are set to change. Going public could impact how Lyft operates: It could, for instance, drop its rider and driver subsidies if it reckons Uber may do the same (partly why both companies have yet to turn a profit). Lyft could therefore show the risks and rewards of what a public company can expect in the burgeoning ride-hailing sector, ahead of Uber's debut.

In its IPO filing, Lyft said its US market share has risen to 39 percent, up from 35 percent early in 2018, and just 22 percent in January 2017. Those gains came as Uber struggled with a series of internal mishaps, ranging from a backlash over its toxic workplace culture to a legal dispute over drivers' pay.

Lyft is also pouring cash into its autonomous driving pursuits, another area that pits it against Uber, and where it's up against the same regulatory challenges. In August, it hit a milestone of 5,000 paid driverless test rides in Las Vegas since launching the service in early 2018.

In this article: business, gear
All products recommended by Engadget are selected by our editorial team, independent of our parent company. Some of our stories include affiliate links. If you buy something through one of these links, we may earn an affiliate commission.